ALBANY — A bill that surfaced late in the state legislative session became the subject of a fight that legislators said pitted safety measures on the Long Island Rail Road against the need for a third track to improve efficiency and cut congestion.

Sen. Kemp Hannon (R-Garden City) proposed a bill that would direct the Metropolitan Transportation Authority to spend $1.95 billion to accelerate repair, and improve signaling and communications on the commuter rail.

“We need immediate work on the signals and anything else will come about, but immediately we need signals,” Hannon said in an interview. “Signals are not taking anything away from anything else.”

Opponents accused Hannon of trying to commit to signals $1.9 billion that is earmarked for building a third track. A third track would please commuters, but not many residents in Hannon’s district, who would suffer the construction disruption and possible loss of property to expand rail service.

“Enough is enough,” said John Hutchings, director of the state Laborers’ Political Action Committee and Organizing Funds, which is part of a labor-backed group pushing for a third track. “Everybody knows we need to repair and modernize the LIRR, and commuters get a daily reminder. It’s time for leadership, not petty politics.”

Kevin S. Law, president & CEO of the Long Island Association, called it “outrageous” that Hannon “would introduce legislation at the eleventh hour to allegedly fund signal controls for the LIRR, when, in actuality, it appears to be an attempt to defund the third track. This misguided bill is wrong for Long Island and would hamstring efforts to modernize our transportation system.”

But Sen. Todd Kaminsky (D-Long Beach) said, “It is imperative that both the signal system get upgraded and that the third-track project move forward. Making sure the MTA has the resources and wherewithal to do both should be the objective, not pitting one project against the other.”

There was no Assembly version of Hannon’s bill by late Tuesday. The legislative session is scheduled to end Wednesday night. 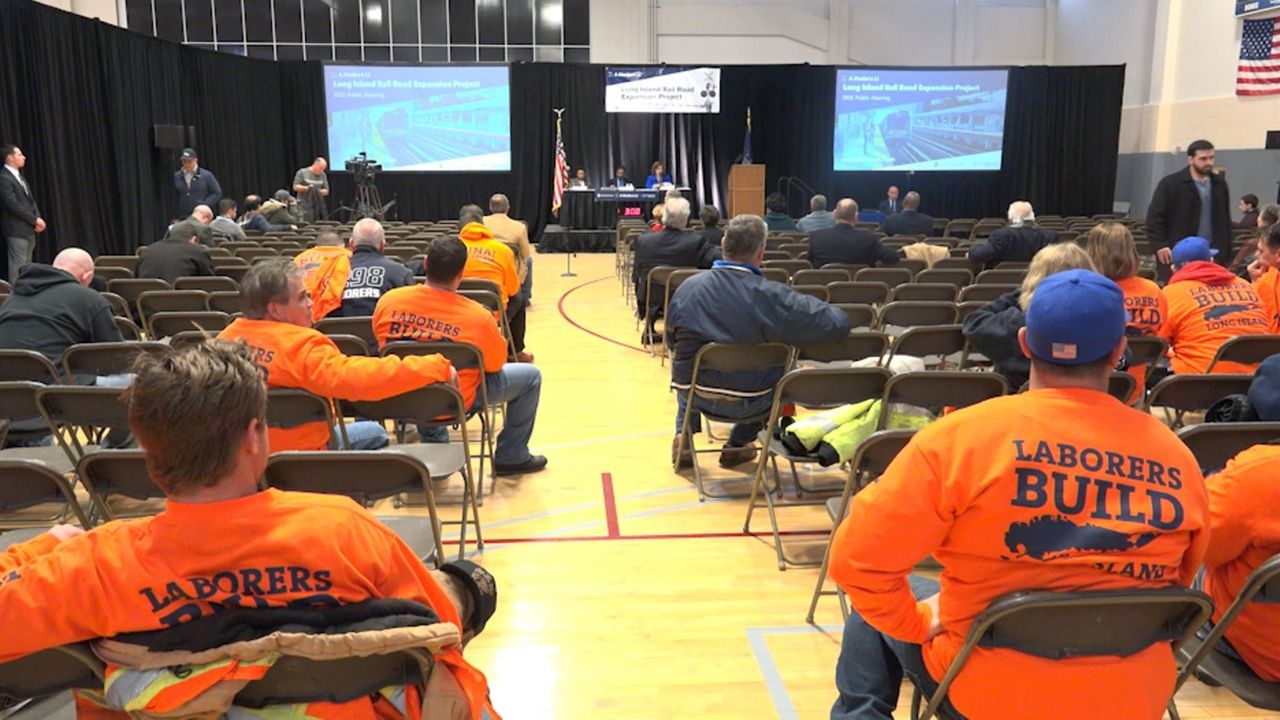