Hempstead Town Supervisor Laura Gillen is holding a campaign fundraiser in Roslyn Harbor Monday night, a week after she took office and on the eve of her first town board meeting.

Billed as a “Winter Reception for Laura,” the event is being hosted by RXR Realty chief executive Scott Rechler, according to an online invitation.

Rechler is one of Long Island’s major developers and has been involved in the proposed redevelopment of Hempstead Village’s downtown and the Hub area around Nassau Coliseum. 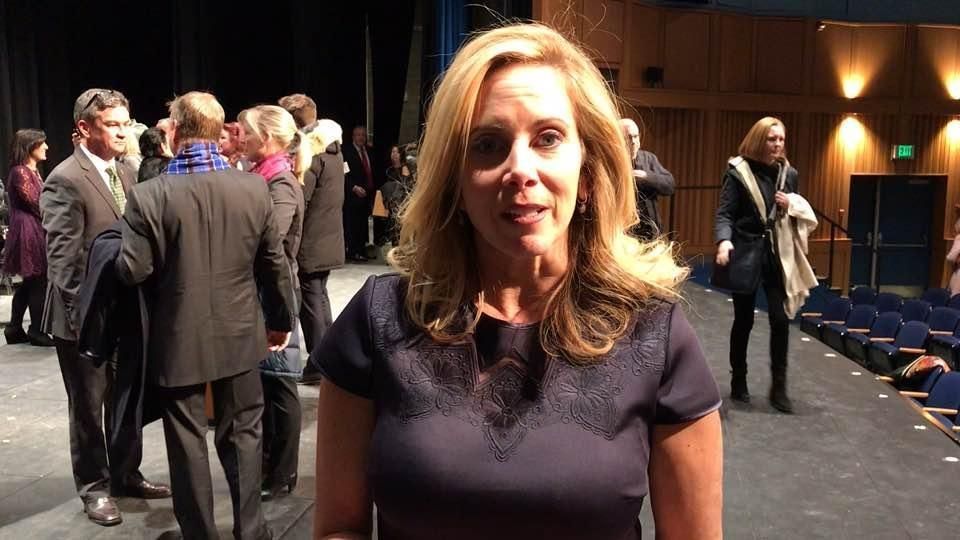 The event will be at the Engineers Country Club. Ticket prices run from $500 to $10,000, according to the invitation.

Attendees also must click a box on the invitation confirming the statement, “I am not an employee of the Town of Hempstead.”

Hempstead has no involvement with the fundraiser, town spokesman Mike Fricchione said.

Gillen is, “actively raising money for her campaign. It’s not government-related,” Fricchione said.

.@LauraAGillen @SylviaCabana celebrate their wins as their inauguration ceremony closes with a standing ovation. pic.twitter.com/RT7gkOe4e7

Gillen’s campaign team and RXR Realty representatives did not immediately comment on Wednesday.

You got the COVID-19 vaccine. Now what?
Oyster Bay begins formulating management plan for town harbors and bays
Drag racers get Riverhead's OK to speed down EPCAL's runways
1:05
Parents conflicted over whether to get kids 12 to 15 inoculated
1:41
Fantasy or unrealistic? Planners propose 200 mph train from NYC to Long Island to Boston
2:49
Nassau study to look at impact of COVID-19 on minorities
Didn’t find what you were looking for?