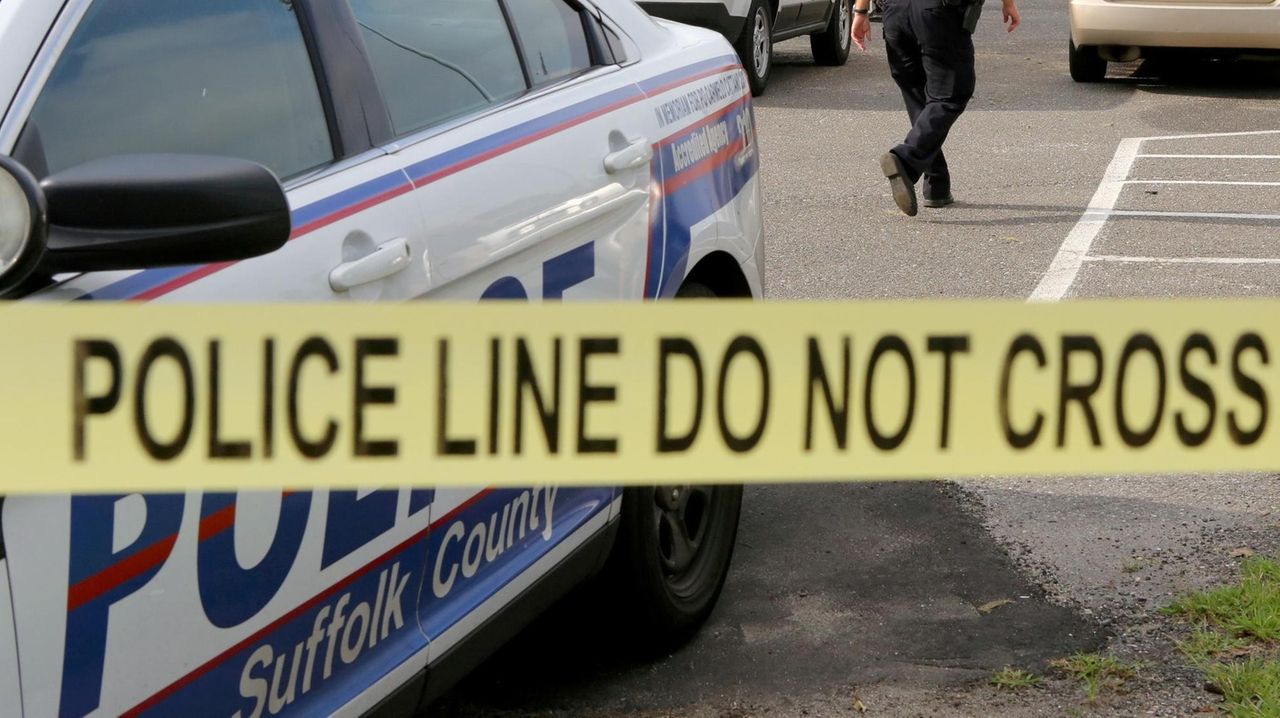 The Suffolk County Legislature on Tuesday night passed a sweeping police reform plan that county officials said would curb bias among officers and change the "culture of policing" in the county.

The legislature voted 16-1 to approve the 1,000-page Suffolk County Police Reform and Reinvention Task Force Report Tuesday, after dozens of community advocates argued for stronger reforms, including creation of a Civilian Complaint Review Board to investigate reports of police misconduct.

Legis. Samuel Gonzalez (D-Brentwood) was the only no vote.

The legislature also unanimously approved a reform plan for the Suffolk County Sheriff's Office without debate. The plan will create an internal review board to evaluate use of force, and also increase training for sheriff's staff.

Most big police forces widely use body cams. But not Nassau and Suffolk.

The county police reform proposal calls for expanding use of police body cameras, deployment of mental health experts to respond to some 911 emergency calls and designation of the Suffolk Human Rights Commission to oversee complaints about police misconduct and bias.

In a statement, Bellone said "policing is a sacred duty and this plan prioritizes transparency and accountability, changes the culture of policing in Suffolk County so that our communities have trust in those that are sworn to protect them and brings us closer to dismantling the injustices that have existed within the system for far too long."

Lawmakers said the police plan represented significant progress, but pledged to back legislation with further reforms.

"As a Black man living in Suffolk County who’s been pulled over on the streets outside my office, I have to defend it," Legis. Jason Richberg (D-West Babylon) said, his voice breaking.

"As a person who’s been pulled over in my driveway, I have to defend it," Richberg said.

The county legislature had to approve a reform plan by Thursday, the deadline in an executive order by Gov. Andrew M. Cuomo requiring law enforcement agencies statewide to submit plans to modernize policing practices or risk losing state funds.

Cuomo took action several weeks after the death of George Floyd in Minneapolis police custody touched off protests nationwide. The trial of ex-Minneapolis police Officer Derek Chauvin, who is charged with murder and manslaughter in connection with Floyd's death, began Monday.

Police officials say the county reform plan includes significant initiatives, including public release of traffic stop data in an effort to reduce bias against Black and Hispanic motorists, and an end to vehicle searches conducted solely with the driver's consent.

"The men and women of this department have always embraced reform and this is no exception," Suffolk Police Commissioner Geraldine Hart told lawmakers Tuesday before the vote. "At the end of this and with your approval, the hard work begins of implementing this, and getting the buy-in of the police department is key to this."

Under the plan, the police department will divert some 911 calls to mental health service agencies if there is no risk to the public or the person in crisis.

A crisis hotline social worker will assess calls and can provide telephone counseling or transportation to the DASH Crisis Care Center for help. More officers will also be trained in crisis intervention to respond when necessary.

But community advocates said police reform must include a Civilian Complaint Review Board and an independent inspector general's office to probe allegations of police misconduct and discipline officers.

Gonzalez, who voted to move the reform proposal out of the legislature's public safety committee Tuesday, said the plan did not provide for independent oversight of police conduct.

"It is in my heart and the voices of my community that the most important piece is not included," Gonzalez said. "This was a time for history."

Officials said they updated the police reform plan Monday night in response to concerns raised by the public and legislators.

According to co-chairs Vanessa Baird-Streeter and Jon Kaiman, both deputy county executives, the changes include:

"This plan has moved the needle significantly. And I think that the public needs to know and rest assured that this is a start. This is not the end by any stretch the imagination," Majority Leader Susan Berland (D-Dix Hills) said.

"It’s a new beginning on how we're going to police in Suffolk County," Berland said.

Suffolk Police Benevolent Association President Noel DiGerolamo, who served on the police reform task force, said in a statement: "I am personally grateful for all of those who participated on the committee who were able to reach consensus on a myriad of topics."

Some school officials praised a plan to expand a school resource officer program, noting its key role in school safety plans that were created nationwide after school shootings.

Ron Masera, president of the Suffolk County School Superintendents Association, called it "one of strongest programs that exists to build positive relationships" between the community and police.

The legislature took up the police reform plan as actions by county police have been under scrutiny.

Two officers were suspended earlier this month after they were shown on body camera footage kicking an alleged auto theft suspect.

Bellone said the incident was, "disturbing, unacceptable and something that cannot be condoned." and called for widespread use of police body cameras.

Hart told legislators earlier this month that a review of data on the outcomes of traffic stops "showed significant inequity in communities of color," and that Suffolk's police reform plan will bring "large scale" change.

"We will believe this will go very far to address post-stop inequities," Hart said of the proposed changes for traffic stops.

Also, the county police department has been under a consent decree with the U.S. Department of Justice since 2014 in response to complaints about its treatment of Latino residents.

The monitoring agreement came after the hate-crime killing of Ecuadorian immigrant Marcelo Lucero, 37, who was beaten to death in 2008 by a group of white youths in Patchogue.

A 2015 lawsuit, which still is in the courts, alleged the department routinely targeted Latinos for traffic stops based on their ethnicity, then robbed them or gave them unjustified summonses."