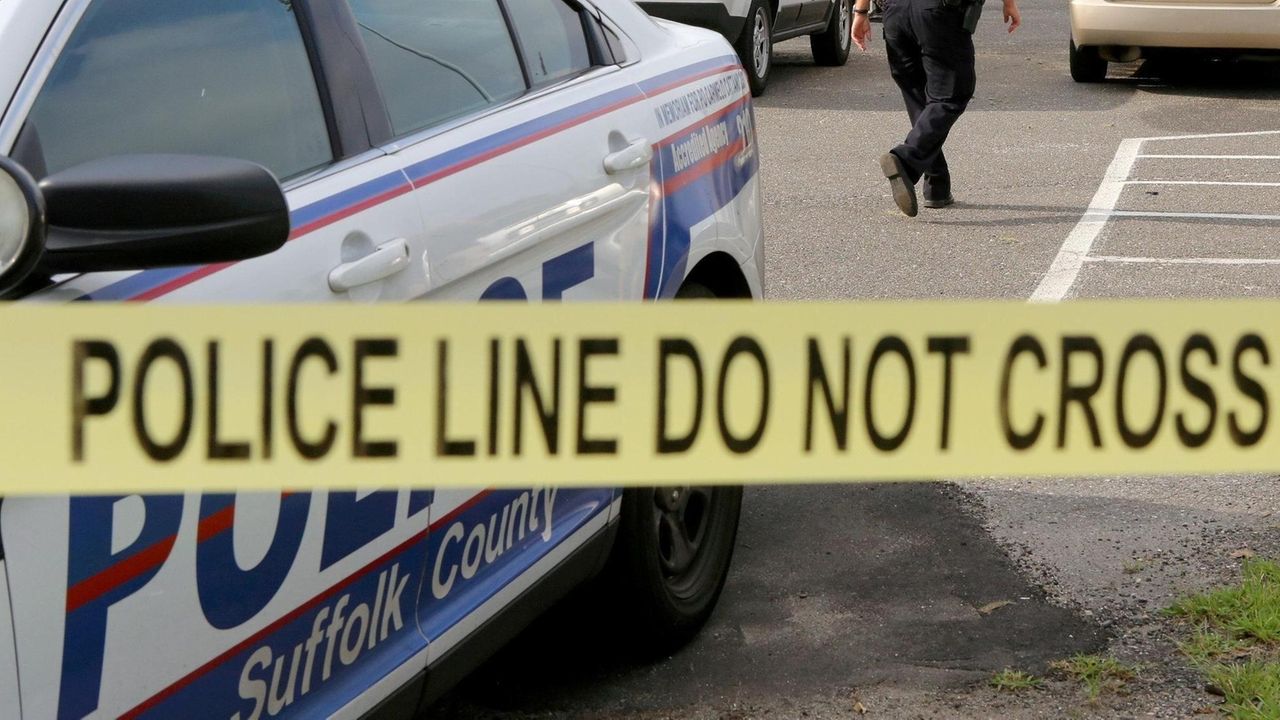 Suffolk County Executive Steve Bellone on Thursday unveiled what he called a sweeping police reform plan that seeks to change the department’s culture through more civilian oversight, expanded community policing and the widespread use of body cameras.

The proposal, more than 1,000 pages long, also calls for enhanced civilian oversight of county police through use of Suffolk’s Human Rights Commission to review allegations of undue force and bias by officers.

"Suffolk County has developed an historic policing plan that serves as a model for how to produce real reform, enhance transparency and accountability, and foster community trust," Bellone said. "This plan is a reflection of the input that was received — a blueprint for lasting change — and will serve as a road map to build upon the progress we have already made."

Hart, speaking at Thursday’s legislative session, pledged a shift in the department’s culture. 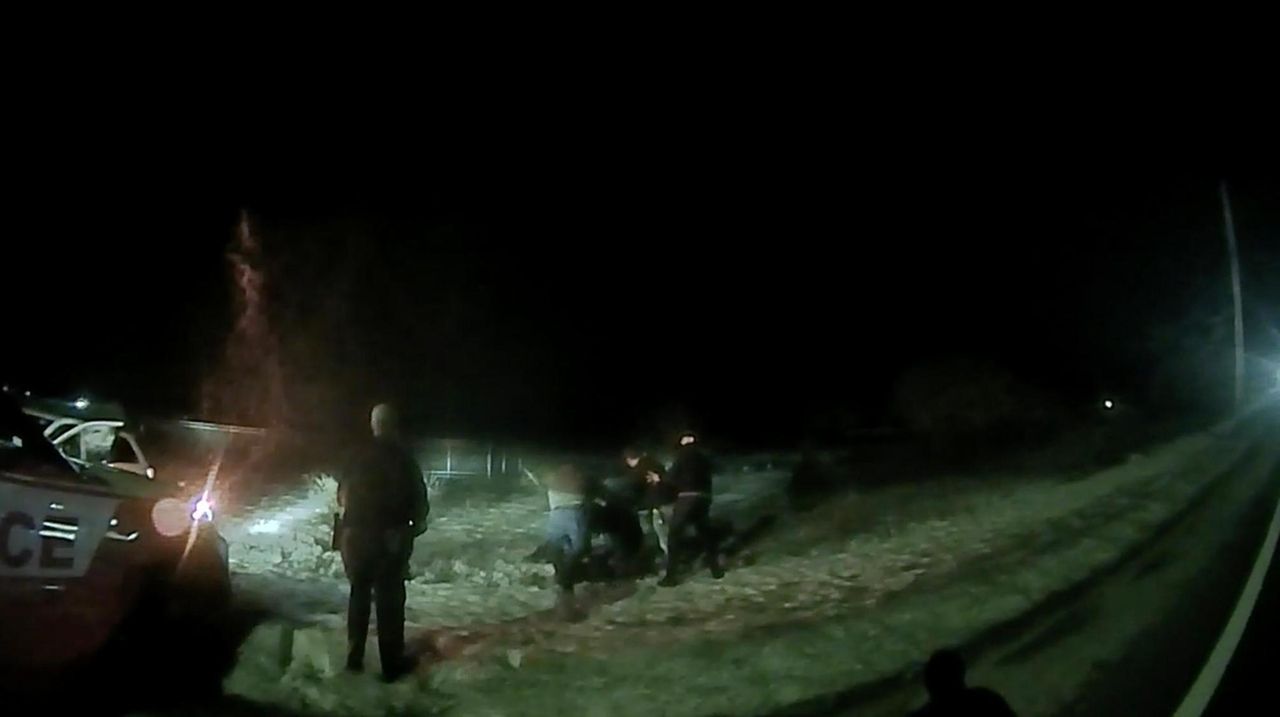 Her testimony came a week after she and Bellone announced that two Suffolk police officers had been suspended without pay for allegedly assaulting an auto-theft suspect.

Hart said the department will stop focusing on arrests and crime statistics when evaluating performance.

"Officers are doing what we ask them to do each day. We need to look at what we’re asking them to do," Hart said.

The commisioner added that the department is working with social services agencies to address calls dealing with mental health crises and will train 911 operators to identify situations when mental health professionals should be called.

Cuomo's order requires municipalities to evaluate policies for use of force, crowd management, anti-bias training and responses to civilian complaints. The plans must be approved by local legislators and submitted to the state by April 1.

Governments that do not comply risk the loss of state funds.

Suffolk's draft report was created with input from members of a task force Bellone created in September. The task force examined police procedures and conducted a series of virtual public-outreach meetings.

The draft drew criticism from community and civil rights activists who said Curran hadn't consulted with them adequately before introducing it.

On Thursday, some of those same activists praised Suffolk County officials for valuing their input.

"While the process is ongoing and the draft is a working document, Suffolk County led the way by honoring the Executive Order’s charge of collaboration, respecting the diversity of opinions, and valuing each member of the task force’s unique perspectives," said Tracey Edwards, Long Island NAACP regional director, who served on policing task forces in Nassau and Suffolk.

But Terryl Dozier, of community organization Long Island Network for Change, said the plan did not adequately address how to hold officers accountable for their conduct.

"Nothing is more fundamental to what we believe than that no one is above the law, and nothing is more detrimental to the profession of policing than the idea that police should police themselves," Dozier said.

Some of the proposals in the plan, such as body cameras, will require approval from Suffolk County’s police unions.

But overall, the police department has not embraced widespread use of bodycams.

Deputy Suffolk County Executive Jon Kaiman, one of the report’s co-facilitators, told lawmakers Thursday he believed Suffolk and its unions will reach a resolution on body cameras and other issues.

"The fact that such a diverse group came together with all our preconceptions to formulate one plan in which we are comfortable is a testament to how professional and receptive the task force was conducted," DiGerolamo said.

The proposal also calls for beefed-up oversight and review of traffic-stop data, including creation of a traffic-stop dashboard accessible to the public, in order to minimize bias against Black and Hispanic motorists.

The police reform report also calls for increased communication and relations between community members and police through creation of precinct-level advisory boards, park walks and talks and improvements to the county’s language access program.