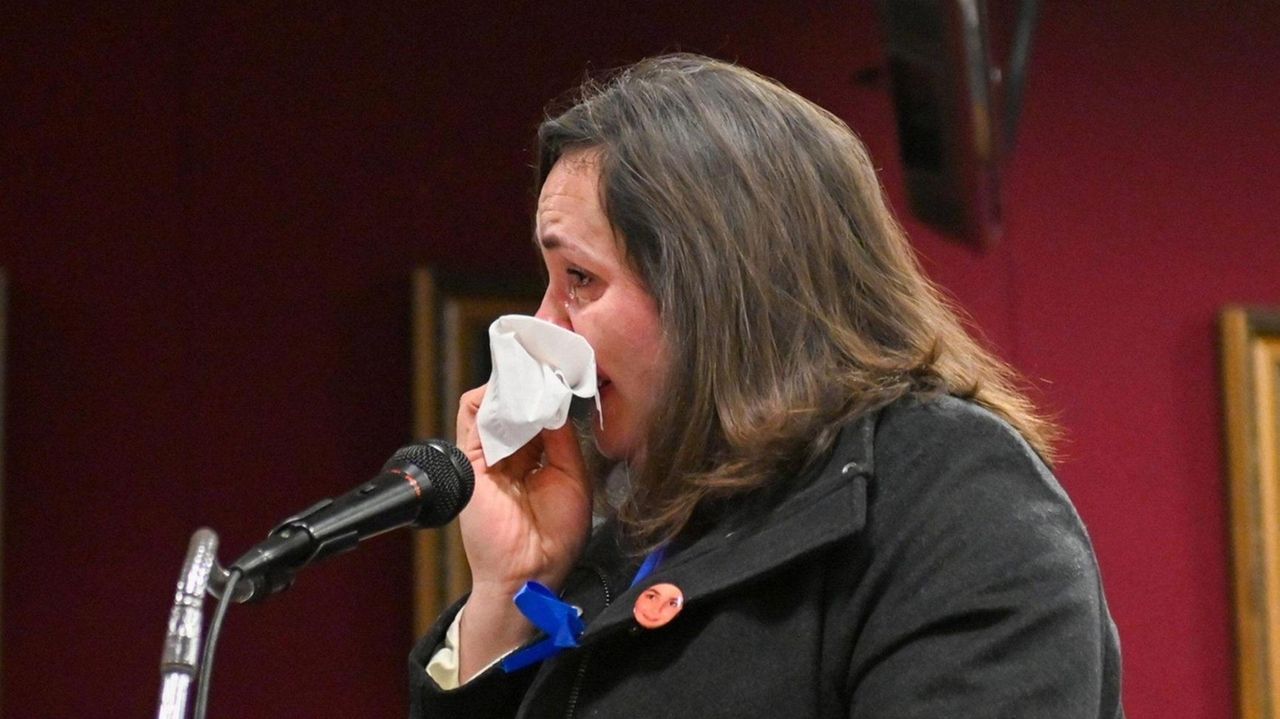 Two legislators have proposed a bill called the Thomas Valva Act to establish an inspector general in Suffolk County with the power to take preventive measures. Credit: Carbone

A county inspector general with the power to independently investigate county government could help prevent another case like that of Thomas Valva, the 8-year-old boy who froze to death last month after being forced to sleep in a garage, a former Suffolk County official said Wednesday.

Gregory Blass, who served as Suffolk’s Department of Social Services commissioner until 2013, advocated for the passage of the Thomas Valva Act, a proposed county bill that would establish an inspector general’s office.

Blass, a former family court judge, said an independent investigator could perhaps have taken preventive measures,  like examining whether the county’s Child Protective Services had caseload levels above state recommendations or sufficient funding.

He said he believes high caseloads have “a lot to do with why certain cases like Thomas Valva’s fall through the cracks” while noting caseload issues are “not the whole story” of what goes wrong in the child protective system.

But Marykate Guilfoyle, a spokesman for County Executive Steve Bellone, said the bill "would do absolutely nothing to have a meaningful impact on Child Protective Services."

Even it the bill were to pass in the legislature, Bellone "will not sign the bill," Guilfoyle said.

Thomas died of hypothermia last month after his father Michael Valva and his fiancee, Angela Pollina, forced the boy and his older brother, Anthony, to sleep in an unheated garage at the couple’s home in Center Moriches on a frigid January night, Suffolk County police said.

Valva and Pollina have both pleaded not guilty to charges of second-degree murder and endangering the welfare of a child.

Suffolk County officials have pledged to do an internal review of the case and the state Office of Children and Family Services is also investigating. Suffolk County CPS investigated multiple complaints against Valva and Pollina, Suffolk officials said.

A timeline of the Thomas Valva caseThe death of Thomas Valva, the East Moriches Elementary School third-grader who died Jan. 17, has spurred multiple investigations and sparked outrage across Long Island and beyond. Documents show systems failed to protect Thomas ValvaHis mother repeatedly sought help at different levels of authority ⁠-- from police and social service agencies to the courts and even the U.S. attorney general.