A PSEG workers labors to restore power in front of a home on Smith Road in Lake Ronkonkoma on Tuesday.   Credit: James Carbone

Restoring all those outages could take up to a week, PSEG Long Island president Dan Eichhorn said.

By midafternoon, customers were complaining of busy phone lines and a text-in outage system that did not appear to be working.

Eichhorn said the problems involved not only Verizon telephone issues but PSEG's internal systems swamped with calls from the high number of outages.

"Our issues are tied to some of the volume slowing down the system," he said. "We have teams that are working on that now."

PSEG expects to have communications problems worked out Wednesday, he said. Meanwhile, the company has crews out surveying the damage, and the company hopes to be able to provide estimated restoration times by sometime tomorrow.

For some customers, the frustration has been just getting through to report damage.

Craig Gardy of Dix Hills said he tried for hours to report a downed power line after a tree fell on his front lawn. He still had power, he said, but the line was stretched toward the ground. He said he couldn't get through to PSEG by phone, and the texts he’d been attempting to send told him to call to report the downed line.

“They sent us text messages yesterday and today about how prepared they are. I can see the phone line being busy, but for their website not to load?” Gardy said. “You can’t report a downed line via text message. I tried it, and it comes back with three choices. Then it says if there's a line down call this number. I’ve been trying and number is always busy.”

The company’s outage map as late as 7 p.m. reported about 95,980 outages, well after the period when outages appeared to spike at the storm’s height. Spokeswoman Ashley Chauvin said the number was actually in excess of 368,000, while power has been restored to 36,000.

Eichhorn said while the company and outside crews work to restore outages, there could be additional outages for the next day or two. One big problem was damage to the larger transmission system, including damage to high-voltage lines and substations in Huntington. Restoring those can return large numbers of customers at once, and so they are a priority, Eichhorn said.

LIPA trustee Matthew Cordaro said he was in a grocery store in Wading River when the power went out amid tree damage on the North Shore that he described as extensive. His home lost power shortly thereafter. 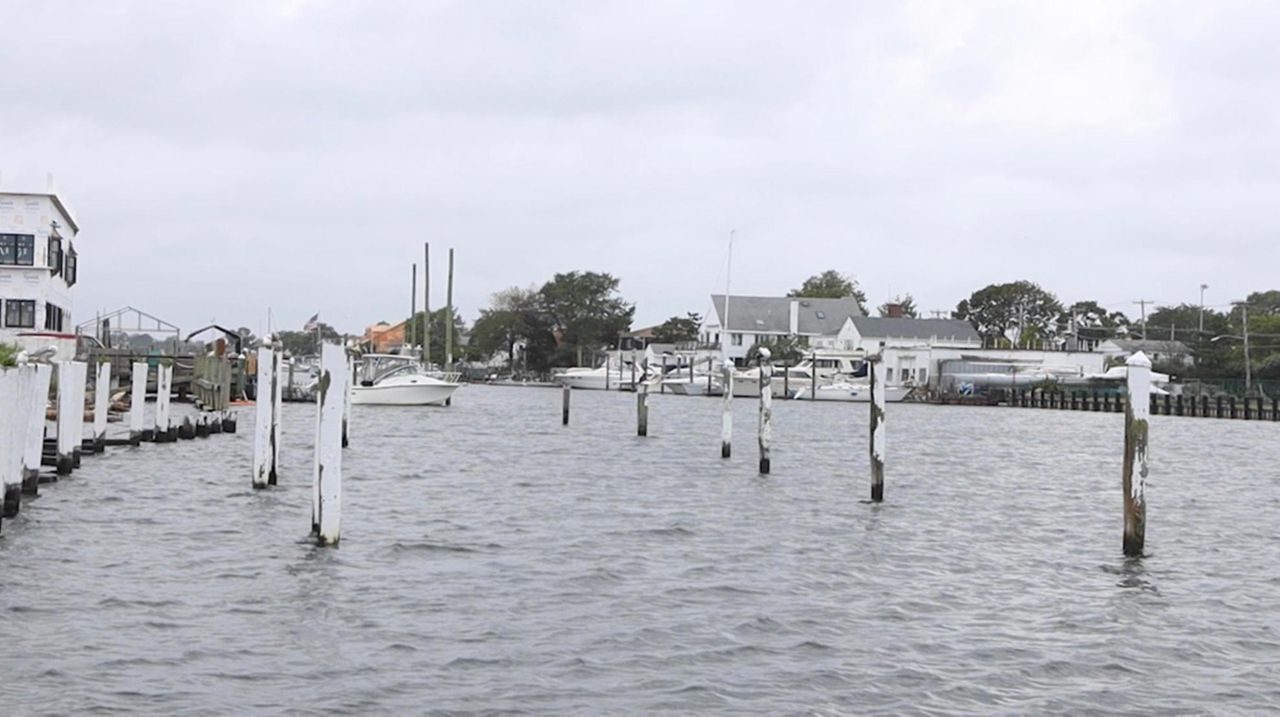 “There’s significant damage on the North Shore; that’s going to be one of the biggest challenges to the restoration,” Cordaro said.

He said damage to the electric system was inevitable given the winds.

“When a significant storm hits with high winds and full leaves on the trees, you’re always going to have damage no matter how well you prepare,” he said. His advice: “First get the outage map in shape. They need that to dispatch crews and to tell people when their outages will be restored.”

Trees were down across Long Island, and with them in many cases the power lines below them. On Dune Road in Westhampton, strong winds led one set of power lines to swing in place like a jump rope. 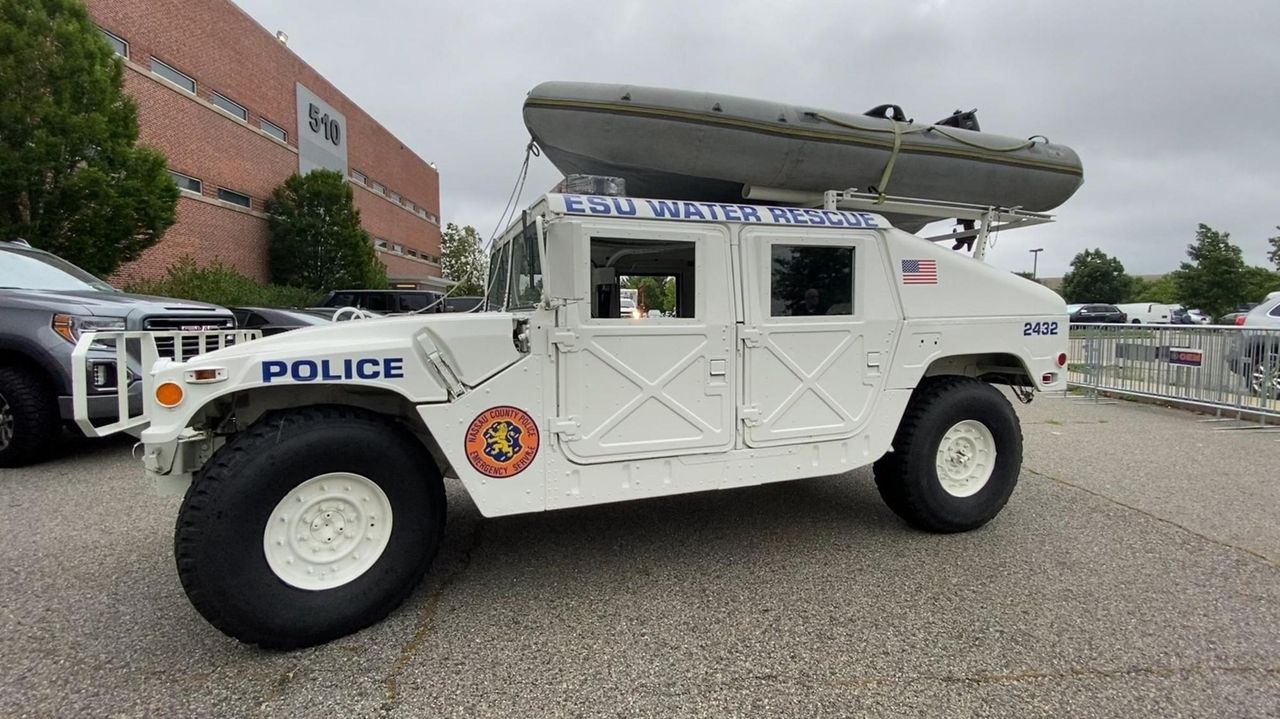 Throughout the day and when the first bands of the storm began to arrive the night before, most of the outages were in Nassau County — no surprise, given the western track of the storm. But strong winds also lashed the East End, felling giant trees and limbs.

Early Tuesday, with the winds relatively calm, it appeared PSEG’s prediction of 200,000 to 400,000 outages may have overshot the mark.

But PSEG kept its request out for 2,500 line workers, and it had 2,000 workers committed to the region by the morning. Eichhorn said around 1,600 out-of-state workers are on the ground now, and requests for another 1,000 remain out. He expects them to come through the remainder of the week. None will come from sister company PSE&G of New Jersey, which also saw extensive damage, he said.

They will be working through the night, and perhaps the week, to restore outages. Tree-trim crews will also be working, in 16-hour shifts, with work expected around the clock until all outages are restored.

The storm was a test of PSEG’s ability to handle what was expected to be the biggest storm since it took over management of the LIPA system in 2014, after widespread complaints led LIPA to seek an alternative to National Grid following superstorm Sandy in 2012.

PSEG has spent hundreds of millions of ratepayer dollars upgrading an outage management computer system, trimming trees continually through the year and setting up new storm-restoration logistics. It spent more than $730 million in federal disaster funds to install new equipment to modernize power lines and substations.