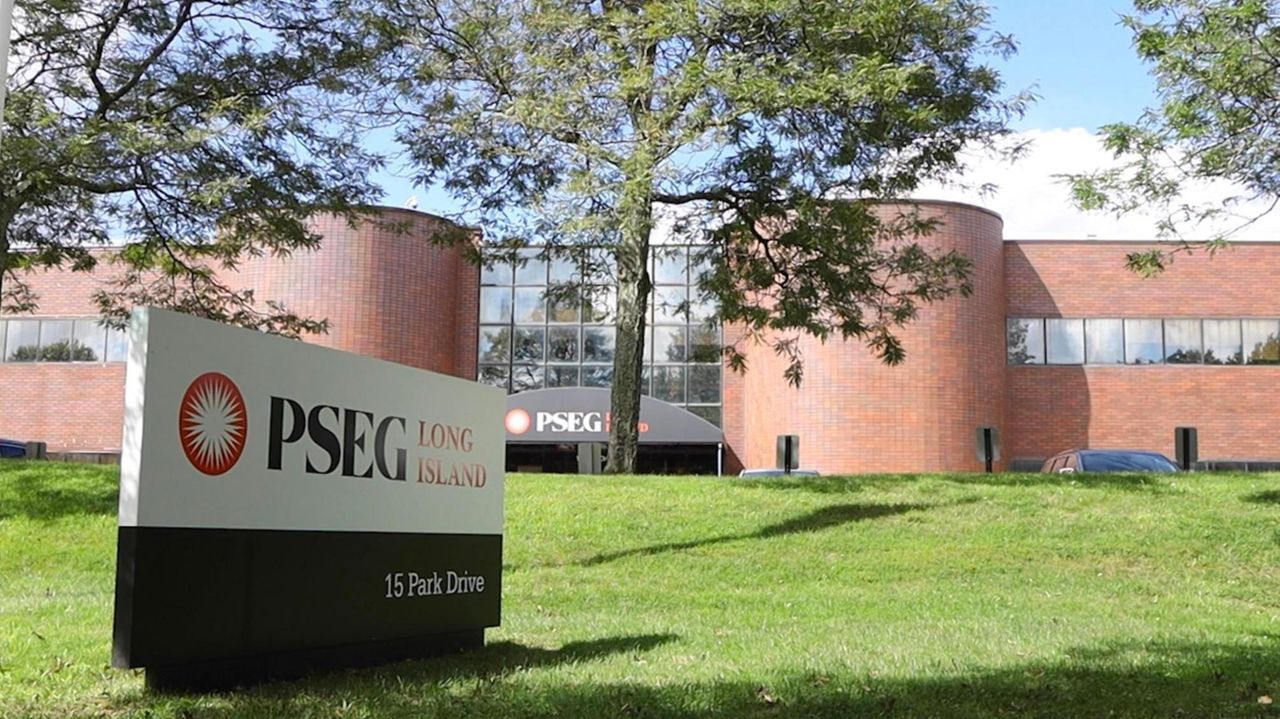 Some PSEG Long Island customers expressed frustration over smart meter readings appearing on their online accounts that showed electricity usage when they were in fact in the dark as a result of Isaias. Here’s the latest. Credit: Howard Schnapp

Widespread outages from Tropical Storm Isaias raised red flags across PSEG Long Island’s operations, but none more perplexing than one experienced by ratepayers with smart meters who checked their online accounts to find sometimes sizable daily usage — even though their power was out.

The idea seemed so far-fetched that even PSEG Long Island president Dan Eichhorn, during an August press briefing, scoffed, “It doesn’t sound like something like that would even be possible ... ."

But PSEG, in a recent response to Newsday questions about the issue, explained why it was. PSEG spokeswoman Ashley Chauvin said the problem results from a quirk in the smart-meter system in which electricity usage reported to each customers' online MyAccount resorts to an “estimate” when power is out.

“During periods of an outage when the smart meter cannot transmit its data to the utility, then our system estimates the usage it expected and displays that in MyAccount as [a] placeholder until actual [data is] received,” she said in a statement. . Once power is restored, “The actual meter data overwrites estimated data, and MyAccount projects actual energy usage,” she added.

Chauvin said it takes 24 hours to update the data after a restoration. She emphasized that data on MyAccount “is not used for billing purposes.”

But that explanation is not holding up for Heather Morrison of Smithtown, who watched with fascination, then outrage each day while her power was out and online usage appeared to be piling up at all hours of the day — once even at 2 a.m.

“Literally, every hour it was changing as if we were using power,” she said Monday.

When a week had passed after power was restored and her MyAccount usage had not been updated to reflect zero usage from the outage, Morrison called PSEG, and a manager manually adjusted it. But friends who she has been in contact with since said their usage data remains incorrect since the storm, at least on the web page, she said.

That was enough for Morrison.

“We’re trying to get the smart meter removed from the house,” she said, though she eventually will have to pay a monthly meter reading charge of up to $15. PSEG’s website says customers who opt out after an install also must pay a $65 replacement fee to get an older, "noncommunicating" meter.

Another PSEG customer remains just as perplexed by his smart meter.

"I have no idea what the hell is going on with that meter," said Matthew Cordaro, who said he lost power for six days after Isaias, which hit Aug. 4. Cordaro is a trustee for the Long Island Power Authority, which owns the system that PSEG manages under contract to LIPA.

"It’s brand-new technology," said Cordaro, speaking for himself, not trustees. "They [PSEG] are learning it, they're developing it. There’s so many things that could be going wrong that they’re not certain of, and it’s a problem."

About 600,000 PSEG customers, around half the 1.1 million on Long Island and the Rockaways, have smart meters, and the rest will be installed over the next two to four years. PSEG "should perfect it, test it, do studies," Cordaro said. More than 420,000 customers lost power in Isaias.

Morrison said she has felt from the day the smart meter was installed that her bills rose $30 to $40 a month, so even with a $60 charge, opting out of the smart meter and having it removed may be worth it. .

One of PSEG's early promises of the $250 million smart-meter plan was the fact that it would eliminate estimated bills that plagued the old system, leading nearly all customer bills to be estimated every other month, until a meter reader could get out to report an actual reading.

For customers who want to double-check their smart meter is the correct one, and prefer to call in their electric meter reading each month so that the usage is billed at the end of the billing period, the company allows call-in meter reads at 800-490-0025. Customers can call the same number to opt out of the smart meter.

Senators want PSEG to change way it's paying for spoiled foodThe Long Island company will draw the reimbursement money from a bonus fund PSEG has agreed to forgo. Lawmakers call it a "shell game."  Comptroller rips LIPA for PSEG's Isaias responseState Comptroller Thomas DiNapoli, who once had oversight of LIPA, said the authority must do more to protect ratepayers.