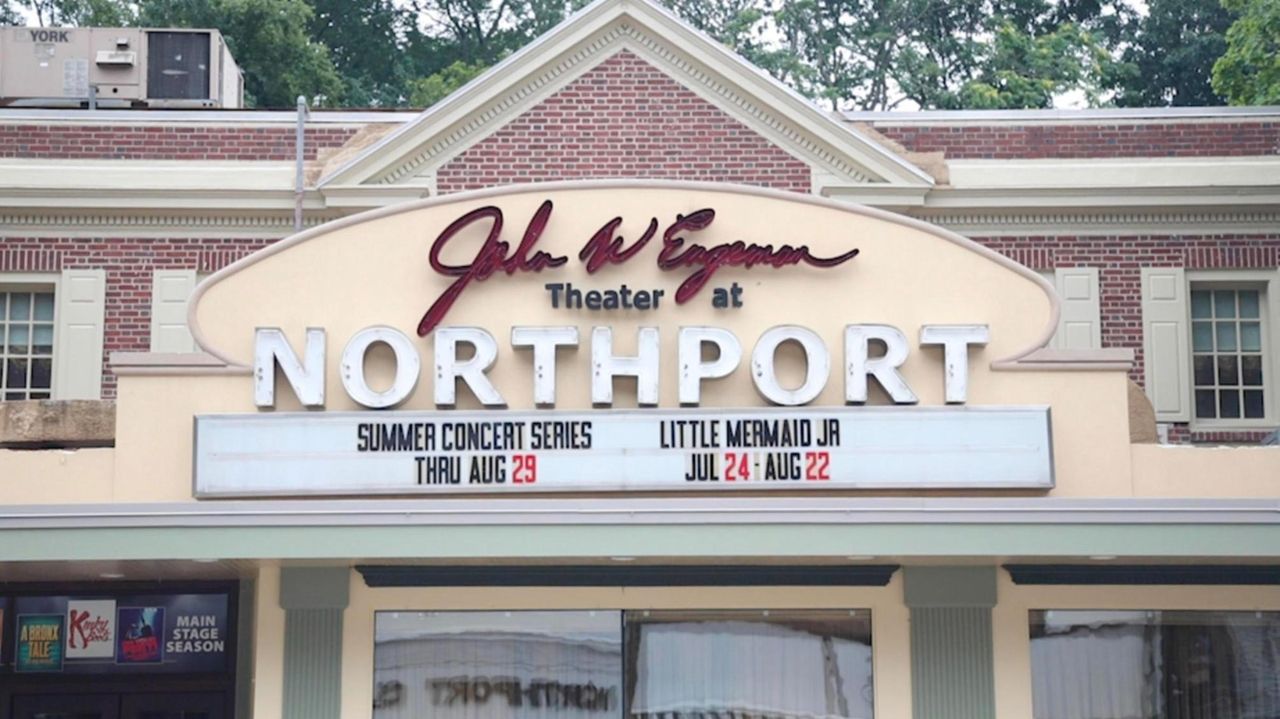 The number of patients hospitalized with COVID-19 in the Northwell Health care system has more than doubled in about three weeks, officials said Wednesday, while the Jericho school district announced it would be opening schools this month with mandatory mask wearing for students and teachers.

The Catholic Health system on Long Island said its number of COVID-19 patients has increased fivefold in less than a month, though Catholic and Northwell figures each remain well below all-time highs during the pandemic.

The increases are being fueled by the spread of the highly contagious delta variant, a loosening of restrictions such as mask wearing and social distancing, and the large number of people who remain unvaccinated, medical experts said.

For the third day in a row, the seven-day average for positivity in testing for COVID-19 on Long Island was above 3%, state data showed Wednesday. The level was 0.35% on June 29.

The Catholic Health Services of Long Island said the number of its COVID-19 patients increased from 10 to 50 from July 10 to Wednesday. At its peak last year, the system had about 900 COVID-19 patients.

Stony Brook University Hospital said its number of COVID-19 patients had risen from 5 on July 23 to 23 on Wednesday. Its peak was 435 last year.

Statewide, the number of COVID-19 patients increased by 50 on Wednesday, to a total of 902.

Experts say the majority of the new cases are among unvaccinated people.

"Catholic Health’s six hospitals across Long Island are operating as normal," said Dr. Jason Golbin, executive vice president and chief medical officer of the system. "We continue to require the wearing of masks for all who enter our hospitals. For those with COVID-19 who present in our emergency departments with mild to moderate disease at high risk for worsening, we are treating them with monoclonal antibodies to help prevent progression of the virus. As in the past, we are also isolating COVID patients to protect other patients and staff. We continue to encourage everyone to get vaccinated."

The number of confirmed daily cases of COVID-19 also has been rising rapidly on Long Island as the delta variant spreads. In test results released Tuesday, the total surpassed 600. As recently as June, it was well below 100.

"Unless we want to run the risk of going back to restrictions and having our freedom taken away and people losing their jobs again, it's really clear what we have to do," he said. "People have to get vaccinated."

The number of new confirmed cases in test results from Tuesday was 279 in Nassau County and 284 in Suffolk County, for a total of 463. New York City registered 1,589 new cases, according to state data.

Across the state, seven people died Tuesday of causes linked to the virus. None of the fatalities was on Long Island.

Jericho’s Board of Education on Tuesday night approved requiring students and staff to wear masks indoors when teachers and staff report Aug. 25 and students Aug. 26. Jericho will be the first district on Long Island to start the 2021-22 term.

"We had hoped a normal reopening would not require masking, but clearly as the delta variant has exploded, … we are going to recommend masks be worn in all of our buildings," Superintendent Henry L. Grishman said during the board meeting. The district can alter the plans if guidance from the state changes, he said.

The board also supported a return to in-person learning.

Officials in the Roosevelt school district also have said masks will be required indoors for 2021-22, starting Sept. 2. They, too, are planning for students to return to the classroom.

At least two districts have asked state leaders for local control on masks, according to notices posted on their websites. Districts are awaiting word of requirements from the state Department of Health and the governor’s office on whether students and staff will wear masks and whether districts will have to offer a remote instruction option.

In a letter dated July 29, Middle Country Board of Education leaders asked the state for local control on indoor masking. They said wearing masks was optional during the K-12 summer school and that there was just one positive case and no in-district transmissions.

"We believe it is time to restore local control to school boards, superintendents and parents," read the letter.

Sunday Mass on again for Catholics

Beyond schools and hospitals, Catholics on Long Island will be returning to some pre-pandemic normalcy, if the delta variant doesn’t interfere.

A "dispensation" — or official permission — to not attend Mass on Sundays and holy days of obligation because of the danger of possibly getting infected with COVID-19 is expiring, the Diocese of Rockville Centre said.

The general dispensation ends Aug. 14 on the eve of the Assumption, meaning Catholics should return to Mass starting Aug. 15, said Sean Dolan, a diocese spokesperson.

However, with the delta variant sending case numbers rising sharply, the church will monitor developments and adjust if needed, Dolan said.

Some of the diocese's 1.4 million Catholics already have returned to Mass, while others did not or watched livestreams of Mass.

The obligation to attend Mass, Dolan noted, does not apply to those who are ill, those who are confined to their home, a hospital, or nursing facility, or those with serious underlying health conditions.

The diocese took a financial hit when it declared the dispensation and many people stopped attending Mass in-person, sending Sunday collections — a major revenue source — down sharply, officials said.