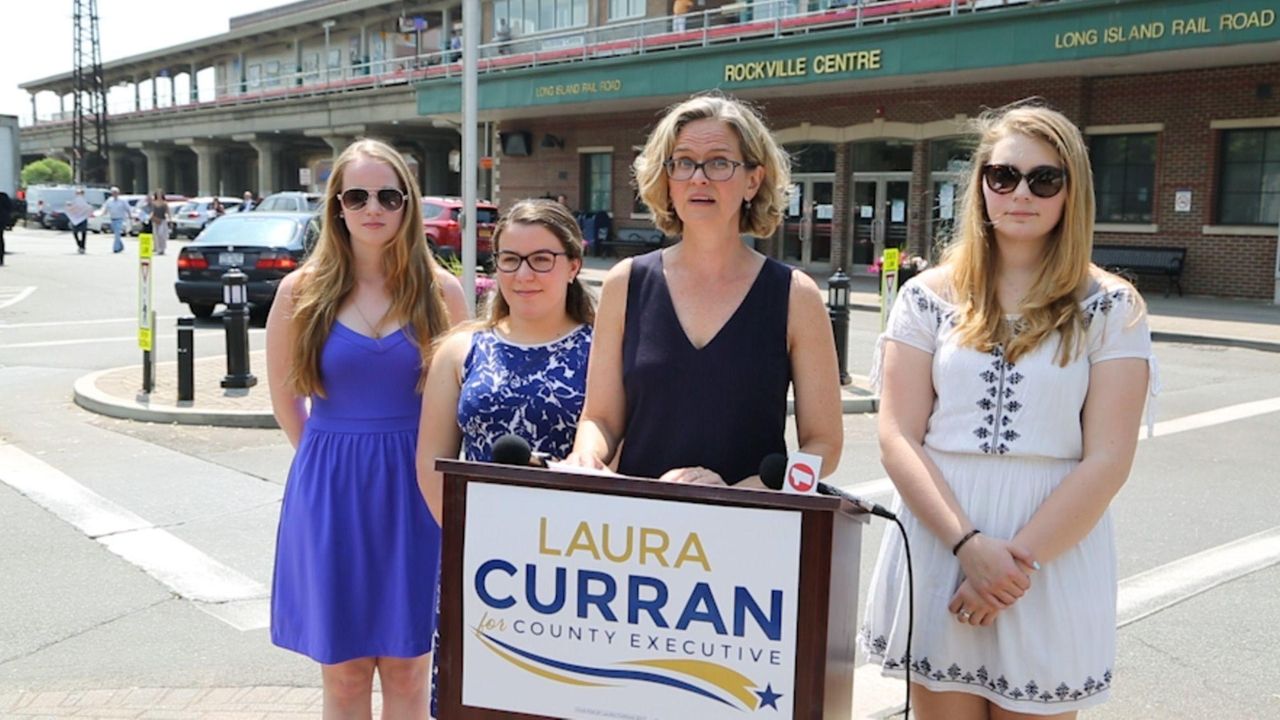 Pressure built Tuesday on Nassau County to decide whether to block ride-sharing services such as Uber and Lyft, as taxi companies stepped up their campaign against them and three candidates for county executive expressed support for the services.

Legislation allowing the services to operate statewide takes effect June 29. Counties can “opt-out” at any time.

Nassau’s Taxi & Limousine Commission may issue its recommendation to County Executive Edward Mangano as early as Friday. Its advisory board, including cab company owners and other local business people, is expected to discuss the opt-out issue at a meeting Wednesday.

Taxi interests on Tuesday confronted a county executive candidate who supports ride-sharing. They also continued to cite safety concerns about ride service drivers in letters to the county legislature, which would have to pass legislation for the county to opt-out.

Uber, Lyft and taxicabs to battle in Nassau

Neither the legislature’s GOP majority nor Mangano, a Republican, have signaled their intentions. Democratic county executive candidate Laura Curran, a Nassau legislator from Baldwin, held a news conference to urge Mangano to support ride-sharing.

In an appearance at the Long Island Rail Road station in Rockville Centre, Curran called the services “good for the county’s long term economic growth.”

“We don’t live up to our potential because of baseless fear of change,” Curran said. “We are now once again presented with a clear choice between the past and the future.”

They complained that the state Department of Motor Vehicles, which will regulate the services outside New York City, won’t conduct driver criminal background checks, as local governments do for taxi companies.

Larry Blessinger Jr., whose family owns several taxi companies, told Curran that there are two sets of rules: one for ride-sharing under state oversight and another for cabs that will remain under county, town and village regulations.

“You’re setting up this county for disaster,” Blessinger said.

Curran walked away without responding.

County Comptroller George Maragos, a Democratic county executive hopeful, also backs ride-sharing. But he said drivers “should be subject to the same regulations” as taxi drivers “for fairness and public safety.”

But Legis. Bridget Fleming (D-Noyac) and Legis. William Spencer (D-Centerport) have introduced legislation to place a six-month moratorium on ride sharing while Suffolk studies the issue.