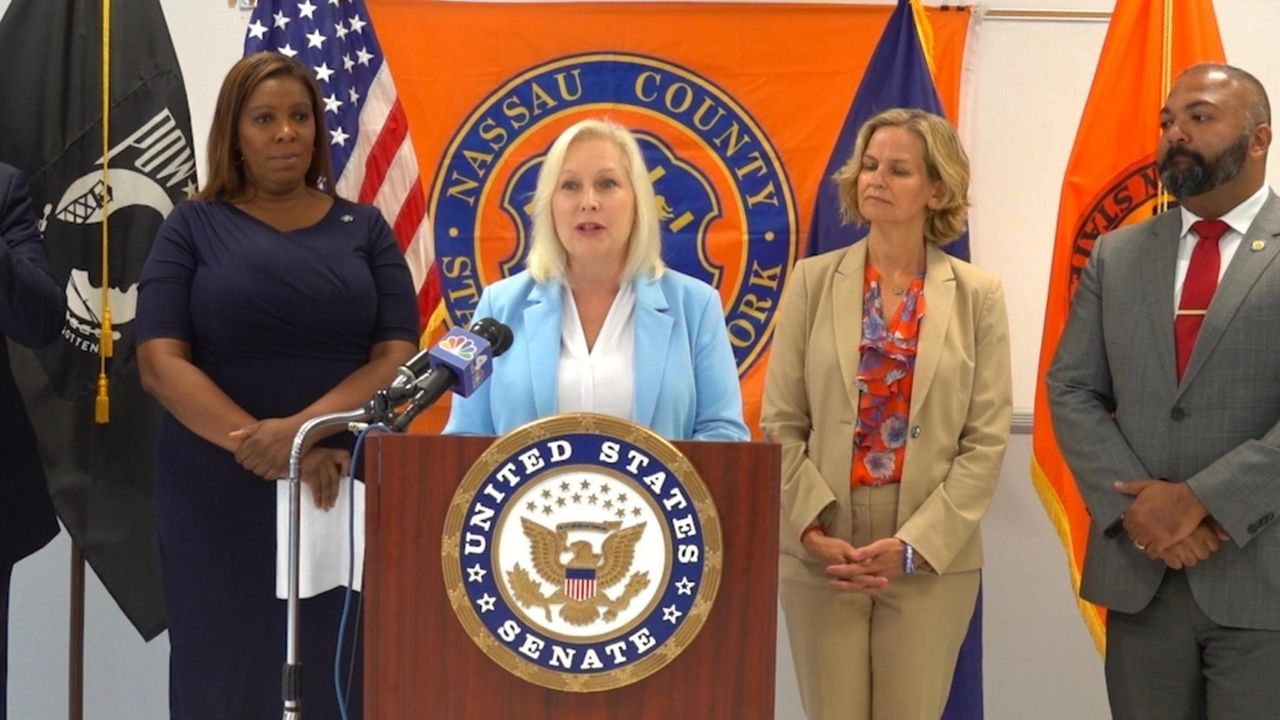 "The whole state has been hit extremely hard by senior fraud," Gillibrand said. "The reality is this is something that plagues everyone. During this pandemic, public health and economic anxiety continue to grow. Fraudsters took advantage of more seniors with a wide range of targeted scams."

Gillibrand reintroduced the Senior Financial Empowerment Act, co-sponsored by Sen. Susan Collins (R-Maine), this week to strengthen enforcement tools, distribute information to seniors and their families on how to protect their money and report fraud scams to police in a national database. The first bill failed in committee in 2018.

She said fraud scams often originate from cartels or international organizations that can make calls or emails almost impossible to trace and authorities are rarely able to recover any lost funds.

Callers frequently pose as banks, the Social Security Administration, officials offering help with credit card debt or utility bills, or grandchildren in need of money or claiming they were arrested and needed bail money.

"Our older adults shouldn’t have to worry every time the phone rings or when they receive an email that they are being preyed upon," Gillibrand said.

Both Gillibrand and James said their relatives were victims of senior fraud. James said her mother was defrauded of $20,000 by a woman who claimed she had won a sweepstakes.

James said the rising senior population on Long Island made it urgent to protect the older community, who are still recovering from isolation during the pandemic. She said attorneys general around the country have worked to stop illegal robocalls that prey on seniors.

"These scammers are nothing more than criminals. They’re bottom-feeders," James said.

Many of the scams originate in India and Russia and dupe victims into transferring money by such means as store-bought gift cards or purchasing gaming funds, Gillibrand said. Her bill, she added, would create the infrastructure and collect data to track fraud.

The Nassau County Office of Crime Victim Advocate works with seniors on how to avoid fraud and how to attempt recovering funds. Officials said anyone targeted by financial abuse can call 516-571-1598.

"For those who prey on seniors, there is a special place in hell for them," Curran said. "These seniors are often vulnerable, they often have a lot of shame and embarrassment. There are bad actors who prey on them."