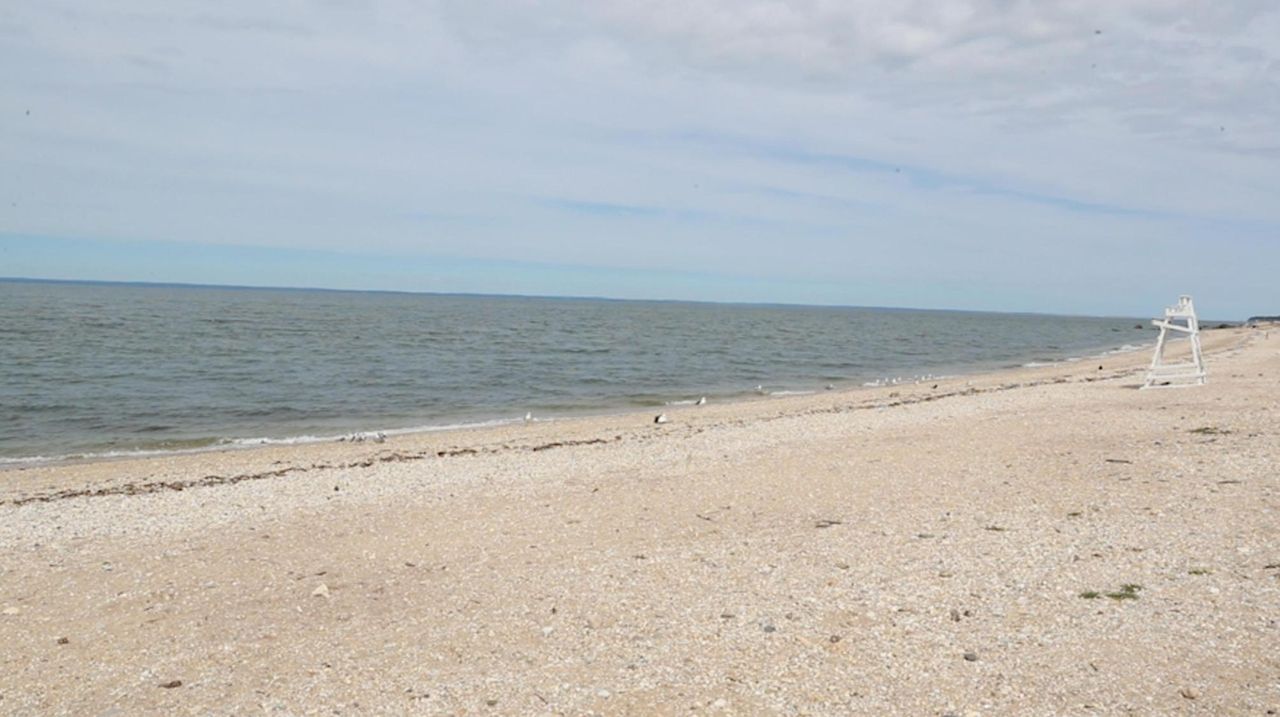 New and rebuilt Suffolk County roads will have to be resilient because of the effects of climate change.

The Suffolk County Legislature approved a bill this month that requires the county department of public works to take sea level rise into consideration when planning major roadwork to alleviate flooding and prevent future damage. County Executive Steve Bellone has signed the measure.

Legis. Al Krupski (D-Cutchogue) said he proposed the measure as increased flooding and erosion have shown sea level rise “is reality” on Long Island and around the world.

Long Islanders may hear stories about storms and flooding in places such as Virginia and South Carolina, "but when you see it happening locally, you know it’s very real,” Krupski said.

In Brookhaven, officials have acquired storm-damaged houses along the shore and demolished them to return them to wetlands.

In Southold, in Krupski's district, officials are considering a multimillion-dollar U.S. Army Corps of Engineers project to fortify and widen the shoreline of Hashamomuck Cove. The town repeatedly has spent thousands of dollars to replenish sand at the main public beach nearby.

And in Montauk, East Hampton officials are considering retreating altogether from the downtown.

The practice of taking sea level rise and climate change into account on infrastructure briefly was required by the federal government.

The requirement was enacted through an executive order signed by then-President Barack Obama in 2015, and rescinded by President Donald Trump in 2017.

The new county law leaves planning to the public works department, Krupski said. The measure does not specify what the department must do to take sea level rise into account — such as, for example, raising roads or consulting certain mapping tools. It also does not provide any extra funding for such work.

But Krupski said making roads more resilient will be less expensive if the work starts in the planning stages.

While it has occurred naturally for about the past 18,000 years since the last ice age, sea level rise is projected to increase exponentially as the earth warms and polar ice caps melt, Stony Brook University researchers said.

In less than 20 years, the sea level in Montauk has risen by nearly four inches, the DEC said.

The sea level on Long Island is projected to rise between two and 10 inches during the next decade, and between 15 and 72 inches by 2100, the DEC said.

In a county with about 1,000 miles of coastline, the issue is pressing, officials said.

Roadways such as county routes 48 in Southold and 77 in Montauk, and Montauk Highway, have become more prone to flooding, county officials said. Residents and emergency vehicles have had difficulty getting through during high tide or full moons, which raise the sea level.

Suffolk’s new law — which passed by a vote of 17-0, with one lawmaker absent — codifies a policy of the public works department, acting Commissioner Darnell Tyson said.

There are no plans to reroute flood-prone roads, but engineers will continue to assess the issue, particularly in areas with chronic problems, Tyson said.

“We have more comprehensive planning for sea level rise to do, but addressing infrastructure on Long Island is an important first step," said Alison Branco, director of coastal programs at The Nature Conservancy in New York.

Hahn proposed a similar sea level bill aimed at roadways in 2013, but it died in the Legislature. She said there has since been a “sea change” in public opinion about climate change because county residents have witnessed more extreme storms and flooding.

“We have to start getting serious about climate change,” Bowman said.