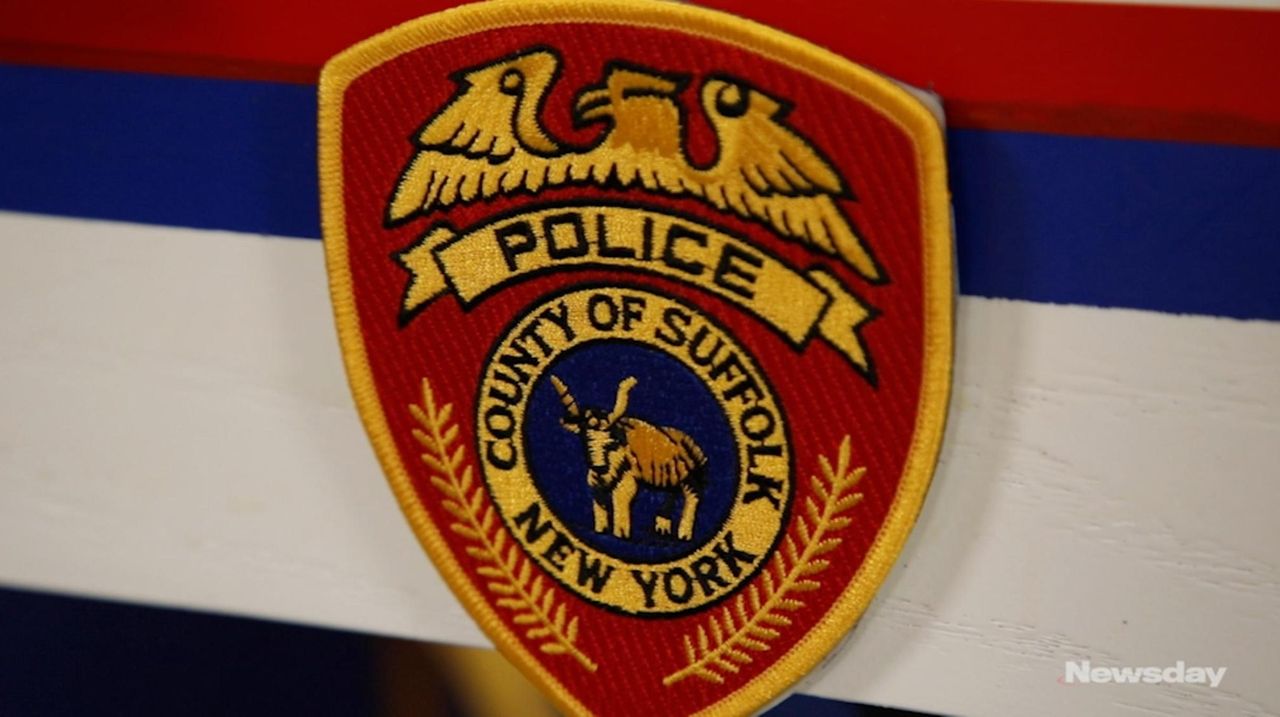 Suffolk police Officer John Jex recalled a “scary situation” in August when he encountered a man acting violently, off his medications and convinced that responding cops were going to shoot him.

Despite it all, Jex said, he kept his cool while summoning valuable lessons learned in the Suffolk police department's Crisis Intervention Team training program.

“It was a scary situation," Jex said Wednesday at the Suffolk County Police Academy in Brentwood, where police brass and other Suffolk officials lauded his calm under pressure that day.

"I was nervous at times because he was very agitated," Jex said. "He wanted to have a confrontation and we refused to allow it.”

Eventually, Jex and other Suffolk cops were able to de-escalate a situation that otherwise could have ended violently.

Jex's experience in the five-day training program gave him the verbal tools needed to use compassion and understanding with a person who was mentally unstable, said Suffolk police Commissioner Geraldine Hart.

The Crisis Intervention Team program is funded by a state Office of Mental Health grant. Since the start of the year, 72 officers have received training, and 25 more are currently enrolled in the course. Hart said there will be at least one more course this year. Mental health providers and advocates are involved in the training, officials said.

The training topics include communication and de-escalation, emotional distress, mental illness recovery, post-traumatic stress disorder and substance abuse. The course also focuses on vulnerable populations such as veterans and juveniles and what county resources are available for them, Hart said.

Jex, among the first Suffolk cops to complete the training in January, said the courses gave him a new insight into the mentally ill and how to talk with someone in a desperate situation like he faced in the summer.

The incident unfolded Aug. 8 at the Federation of Organizations office in West Babylon, officials said.

“When the officer arrived at the location he found an individual in crisis. That person was having a dispute at the location. He was off his medications, intoxicated and highly agitated,” Hart said. “He was punching the security glass and indicated that he believed that the police were there to shoot him.”

Hart added: “Officer Jex took the lead and learned that person’s history. … He provided that information to other responding officers and supported this individual and brought a sense of calm to the situation.”

It took Jex and other officers between 45 minutes and an hour to calm the man down, he said. The incident ended with no one hurt. Officers also didn’t have to resort to force or arrest the man, officials said.

Suffolk County Executive Steve Bellone presented Jex Wednesday with a proclamation commending him for his actions. Bellone emphasized that part of the training program emphasizes keeping people with mental disorders out of jail.

“If we can de-escalate situations and divert people away from the criminal justice system and assist them in getting the help that they need in treatment programs that are appropriate — that is the best outcome,” he said.