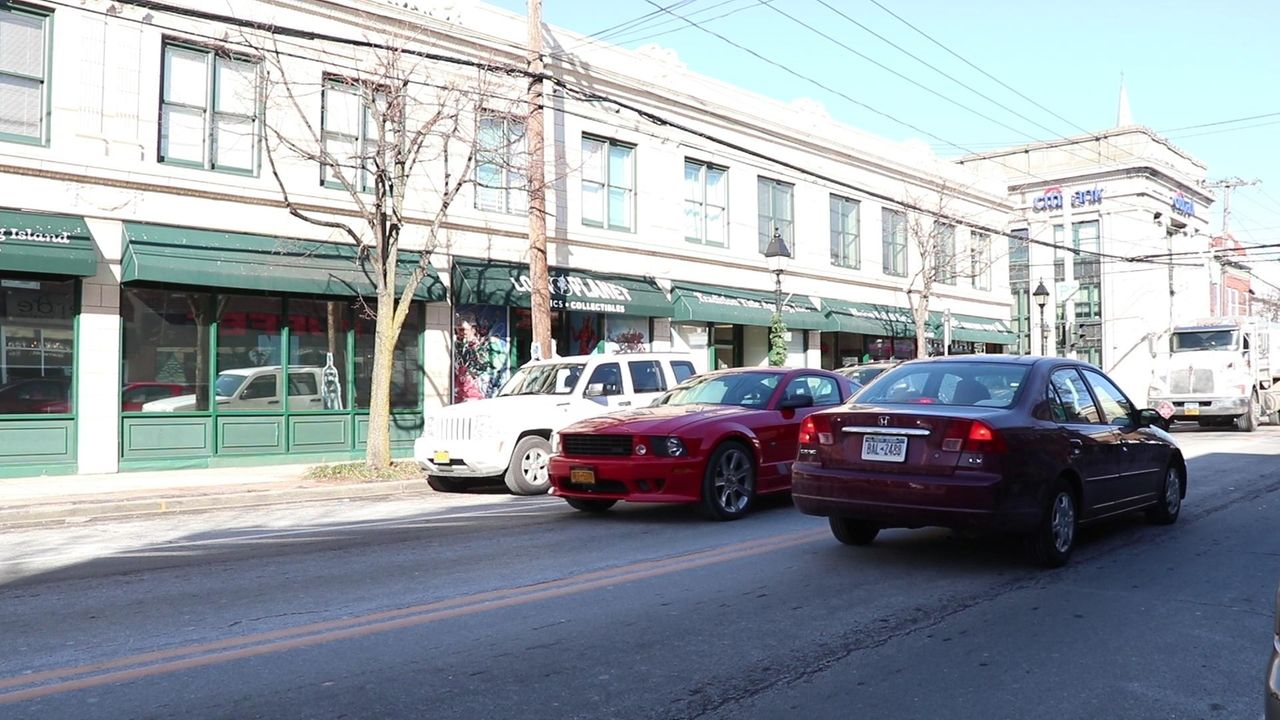 The Bay Shore parking meter program has generated nearly $1 million in revenue for Islip Town in two years, according to recently released documents.

About $90,000 was allocated in 2017 for improvements and maintenance at the Bay Shore Long Island Rail Road station and the waterfront promenade.

Members of the Bay Shore Chamber of Commerce, who obtained the data through a Freedom of Information Law request, said Tuesday they were “stunned” at the high revenue. They had requested information because of concerns about what the parking funds are being used for.

“What we’d really like to see is that the money that goes into the meters stays in Bay Shore,” restaurant owner Mike McElwee said at a meeting at the Bay Shore-Brightwaters Public Library.

Members questioned how the rest of the revenue was spent and said they plan to file more information requests.

Islip Town spokeswoman Caroline Smith said the revenue goes into the town’s general fund and is used to “fund investments to the Bay Shore hamlet that otherwise may not have been possible,” including new paving, security cameras and sprinklers at the hamlet’s LIRR station. She noted that “town government is funded by all town taxpayers.”

The parking program has stirred debate in the only Islip hamlet with downtown parking meters. Town officials have said the program is needed to manage parking in the busy downtown. Business owners have criticized it for deterring customers.

About 60 percent of downtown parking is free, Smith said.