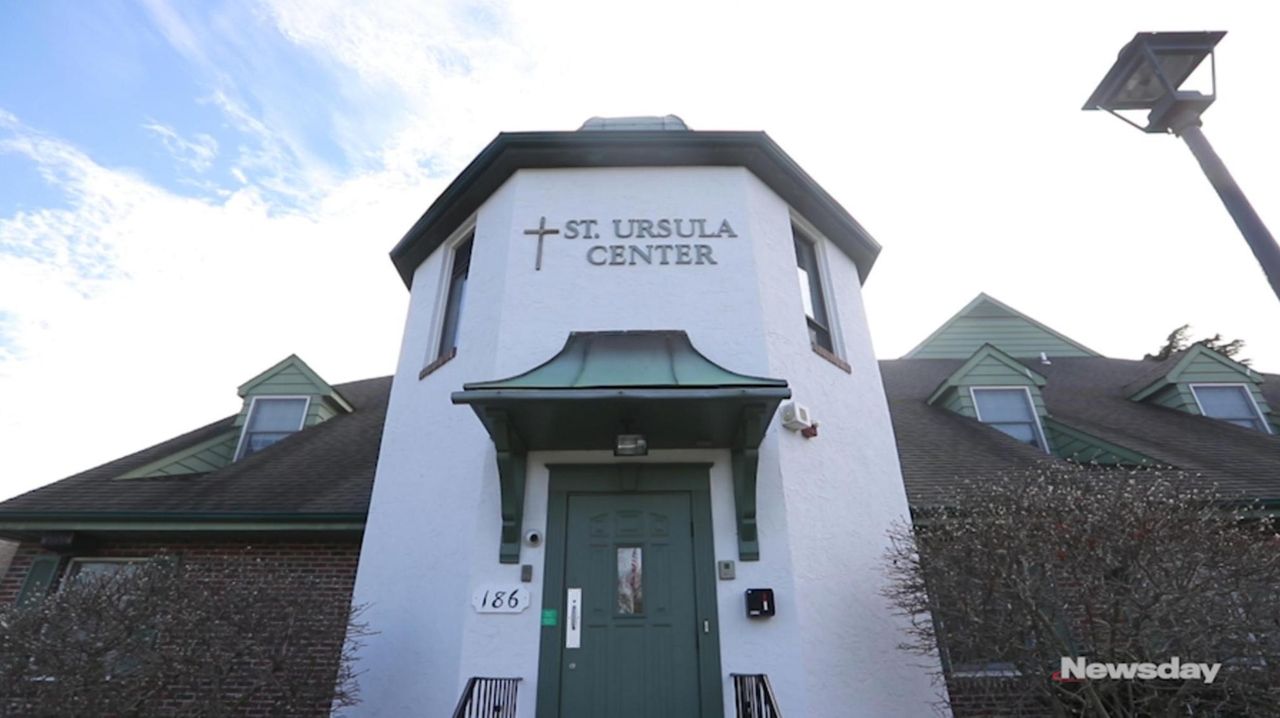 Michael Firestone, director of the Bayport-Blue Point Public Library, on Wednesday toured St. Ursula Center in Blue Point, which will be turned into a new library.  Credit: Randee Daddona

Voters in Bayport and Blue Point have approved by a 2-1 margin a $16.85 million plan to buy a nearly vacant convent and turn it into a new public library.

Residents of the two hamlets on Thursday voted 1,758-835 on a bond proposition authorizing the Bayport-Blue Point Public Library to purchase the St. Ursula Center on Middle Road in Blue Point for $3.65 million and spend another $13.2 million to refurbish it.

The plan, which calls for a library double the size of the current library on Blue Point Avenue in Blue Point, will cost the average household an additional $228 annually in taxes, library officials have said.

Library board president Ronald F. Devine Jr. said officials hoped to close on the convent purchase soon and begin working with contractors on construction plans. The project requires approval of the state Department of Education, and renovation of the convent is expected to take two years, he said.

“We are very appreciative of the strong support our library received from the community,” Devine said Friday. “We’ll continue to keep our community posted as we move forward into the future.”

The convent's owners, the Ursuline Sisters of Tildonk, put the 8.27-acre site up for sale last year, saying the aging nuns who have lived there needed to move. Proceeds from the sale would pay for their continuing care, the sisters have said.

Sister Joanne Callahan, province head, said the nuns were "thrilled" at the outcome, though sad that the order would be leaving its home of about 80 years.

“It’s a big relief but bittersweet,” she said.

The sisters initially agreed last year to sell the property to the Seafield Center, a Westhampton Beach-based drug rehabilitation facility. Seafield Center officials in January withdrew their $5.3 million offer to buy the facility amid opposition to the plan from some Blue Point residents and Brookhaven Town officials. Opponents had cited zoning issues and concerns that Seafield Center residents could disrupt the neighborhood.

Library officials said they expect to sell the current library for about $2 million, and they plan to apply for state grants to help pay for construction. Proceeds from the sale and the grants would help defray the project's cost to taxpayers, library officials said.

Plans call for a new entrance to the building, which was constructed about 35 years ago after the original convent was destroyed in a 1980 fire. Library officials plan to convert the convent's chapel into a reading room, retaining some "nonreligious" stained-glass windows.

Library director Mike Firestone, during a tour of the convent on Wednesday, said an "educational garden" would be developed outside the new library's children's wing. Officials also are planning a "make space" with 3D printers and sewing machines.

"The property opportunities here are really limitless," he said.