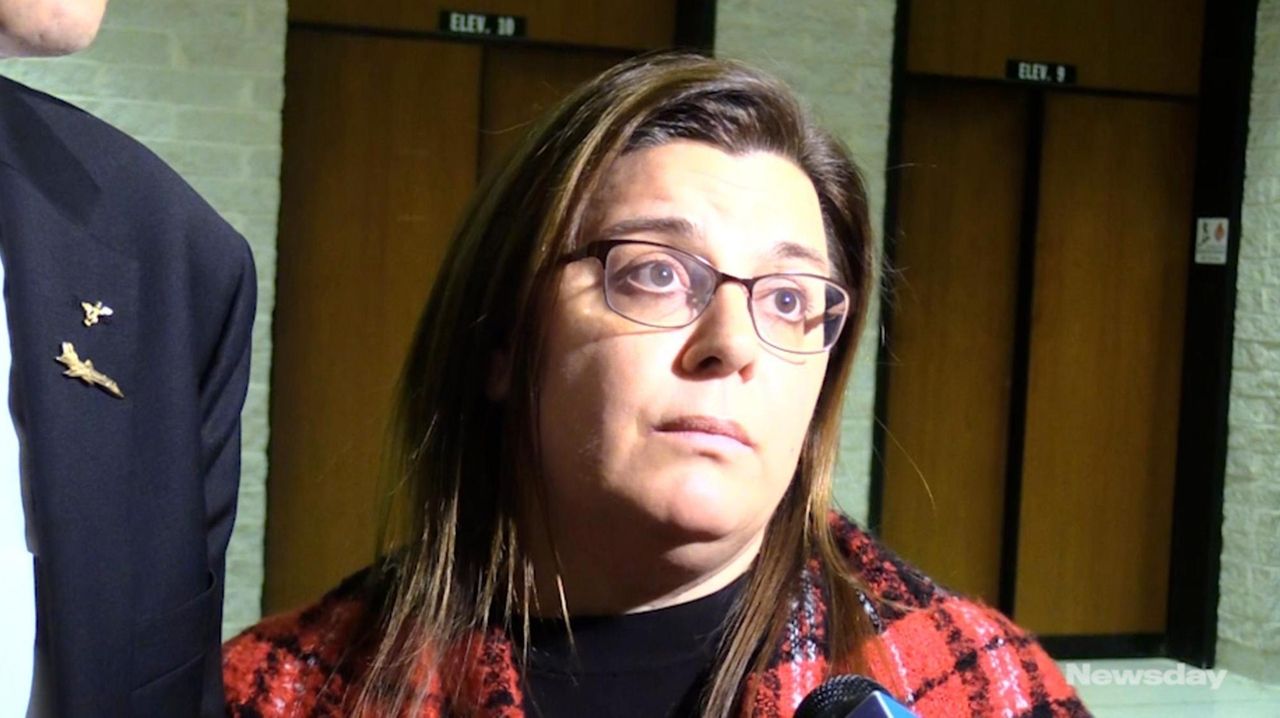 A Holbrook man “recklessly and selfishly” got behind the wheel of his SUV after a morning of drinking vodka on a golf course, even after a friend tried to take his keys, and drove drunk into a group of hiking Boy Scouts, killing a 12-year-old, prosecutors said Monday.

But Steven Politi, defense attorney for Thomas Murphy, 60, accused Suffolk police of disregarding key pieces of evidence that would prove his client was involved in a “tragic accident” and not a horrific crime.

Prosecutors and defense attorneys Monday presented their closing arguments to a standing-room-only courtroom in Riverhead packed with family and supporters of Murphy and the victim, Andrew McMorris of Wading River, as the five-week long trial drew to a close.

“Mr. Murphy’s conduct turned a dream day for these boys and their fathers into a nightmare,” Assistant District Attorney Brendan Ahern, chief of the Vehicular Crimes Bureau, told the jury of seven men and five women.

But Politi contends prosecutors failed to prove that Murphy was legally intoxicated at the time of the crash.

"There are so many holes in their version of the truth," Politi said. "When you have two stories about what happened you have reasonable doubt."

The defense attorney called Murphy, who did not testify, a “decent” and “compassionate” man who was deeply shaken by the crash. Politi urged the jury to disregard their emotions and focus only on the facts of the case.

“Don't compound that awful tragedy with another tragedy,” he said.

The powerful summations started early Monday and finished late into the evening. Both attorneys meticulously went through the moments leading up to the Sept. 30, 2018 crash that killed McMorris and injured three Scouts from Troop 161 — and the hours immediately after Murphy’s arrest.

Murphy pleaded not guilty to a now 12-count indictment charging him with aggravated vehicular homicide, assault and driving while intoxicated. If convicted of the top count he faces 8 1/3 to 25 years in prison.

Prosecutors contend Murphy spent the morning of the crash drinking vodka with three friends at the Swan Lake Golf Course in Manorville before getting into his vehicle, crossing over a white fog line on David Terry Road and crashing into the Scouts.

When the men finished their round, Steven Meola, the only one of the golfing foursome who had not been drinking, offered to drive the defendant’s SUV because he appeared intoxicated, Ahern said.

“But Murphy decided to gamble,” Ahern said. “He gambled that he could get from Swan Lake to home. He gambled with his life and lives of Troop 161. He selfishly rolled the dice and the children lost.”

In his three-hour summation, Ahern returned to testimony from Murphy’s golfing companions and witnesses at the scene who said Murphy appeared unsteady on his feet and slurring his words.

“It’s so upsetting,” Ahern said. “If Murphy had let Steve drive none of us would be here. And Andrew would be.”

Murphy refused to take a Breathalyzer test at the crash scene. Prosecutors eventually obtained a warrant from a judge to draw his blood more than four hours after the crash, which showed a 0.13 BAC — well over the legal limit of 0.08%.

But Politi insists that his client drank a maximum of six ounces of vodka on the golf course — which expert witnesses said would only cause a 0.04 % BAC.

In his nearly four-hour closing argument, Politi said witnesses to the crash offered differing accounts of where the children were located on the road, how Murphy’s SUV drifted from the lane of travel and the driver's behavior in the moments after the collision.

"The evidence was conflicting, inaccurate and misleading," said Politi, who argued that the poorly supervised scouts wandered into the middle of the road where they were struck by Murphy's vehicle.

But Ahern responded that “the only person poorly supervised that day is the man sitting right there,” as he turned and pointed to the defendant.

Politi said the evidence showed his client was not drunk at the time of the crash.

He noted that Murphy displayed only two of six so-called clues that he was intoxicated during a field sobriety test at the crash scene and only three indicators when the test was repeated at a police precinct. A driver is presumed to be intoxicated if four or more clues are indicated, Politi contends.

As he did throughout the trial, Politi attempted to paint Suffolk police and the County Medical Examiner’s Office as incompetent or corrupt, alleging they hid key pieces of evidence that would benefit his client, “and acting as if they are above the law.”

He pointed to notes from Dr. Michael Lehrer, head of the county toxicology lab, that were not initially disclosed to attorneys, as required by law. The notes showed Murphy’s BAC could have been lower than initially proffered by prosecutors. The discovery ultimately caused Judge Fernando Camacho to drop four of 16 charges.

“You can’t trust [Lehrer’s] opinion so how can you trust the lab he directs,” Politi said.

Politi focused on two expert witnesses who argued that the blood test was likely improperly administered, stored and analyzed, potentially allowing for contamination and causing an elevated BAC reading.

Politi also pointed the blame at the Scouts for not following protocol — listening to music on earbuds while on the hike — and accused the kids of wandering onto the roadway where they were struck by Murphy’s vehicle. Multiple witnesses testified they never saw the Scouts in the road.

And Politi contends that prosecutors failed to call key witnesses — including the head of the Suffolk Crime Lab and the lead case detective, who is friends with the family of one of two of the victims — because they would have bolstered Murphy's account that he was not drunk.

“They didn't prove their case,” Politi said. “They didn’t provide significant provable evidence to convict. It's called doubt. Proof beyond a reasonable doubt.”

But Ahern accused Politi of utilizing a “scorched Earth” strategy to deflect blame away from his client.