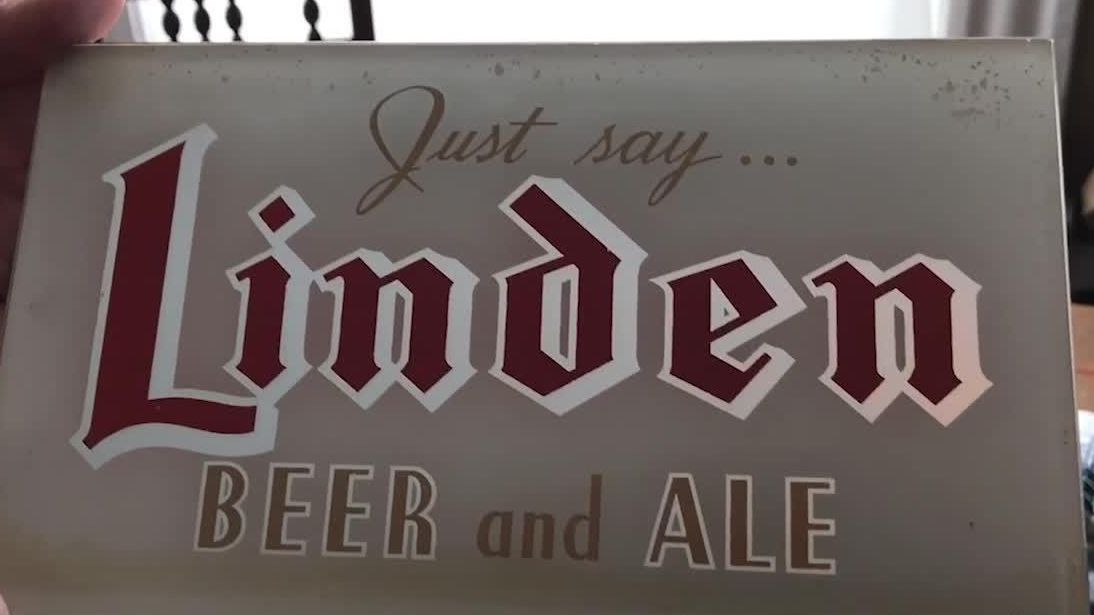 The 27A Brewing Company this fall will open its doors in a long-vacant building at 173 North Wellwood Ave. in Lindenhurst, and will be the first brewery in the village in nearly 70 years. Credit: Newsday / Denise M. Bonilla

Before Lindenhurst had its name, it had beer.

In 1871, when the village was known as Breslau, Lindenhurst had one of the first breweries on Long Island. Now, nearly 70 years since barley and hops stopped being processed in the village, a new brewery is set to open downtown.

The 27A Brewing Company will open its doors this fall at 173 North Wellwood Ave., a building that has been empty for nearly a decade since housing a religious gift store, a bike shop and a meat store.

“I’ve been waiting for this,” village historian Anna Jaeger said of a new brewery. “These micro breweries are such a popular thing now, and we definitely have a history of the suds in Lindenhurst.”

John Feller opened a brewery in 1871 on East John Street, on the spot of what is now St. John’s Evangelical Lutheran Church. The business passed through several hands before being sold for $13,000 to Otto Eichhammer, a brewer who emigrated from the Bavarian region of Germany in 1892, said Eichhammer’s granddaughter, Johanna Sandy, director of the village’s museum. The business was shut down due to Prohibition, but in the 1930s, Sandy’s father, Frank Graser, reopened the brewery on East Montauk Highway on the site of what is now Viking Solutions, renaming it Linden Brewery.

Sandy, 92, said she worked in the office there for five years, the only female of about 65 employees. The brewery stayed open until 1949. Its decline, she said, was due to not bottling on site.

“I was always hoping somebody would open something in Lindenhurst again,” Sandy said.

“Brewing is such a big part of our culture in the village,” said trustee RJ Renna, who called the new business a “monumental” development that will help the village’s lagging downtown by attracting visitors who will then stay in the downtown to eat and shop. “It makes us a destination.”

27A owners Ryan Cooke and Melissa Bates, both 27, and engaged to be married, grew up in the village and met while attending Lindenhurst High School. Cooke began brewing beer in his parents’ kitchen as a hobby five years ago.

“With every batch I’d take notes and make improvements,” he said.

After briefly working a corporate job, Cooke decided that he wanted to make brewing his profession. He got a job at Greenpoint Brewery and then visited dozens of breweries with Iron Heart Canning Company, based in Manchester, New Hampshire. When he and Bates were ready to open their own brewery, he said, Lindenhurst was the first choice.

“We loved the idea of bringing it back to our hometown,” Cooke said. “The past few years haven’t been the best for businesses in Lindenhurst, but it’s up and coming now.”

The couple promises a light and airy space, with six seasonal beers on tap, along with coffee and tea.

Cooke said he’s proud to bring brewing back to the village.

“This is the way I see this industry, with staying local and small-scale, more community-driven,” Cooke said. “You have your local pizza place, your local coffee shop. Now it’s your local brewery.”