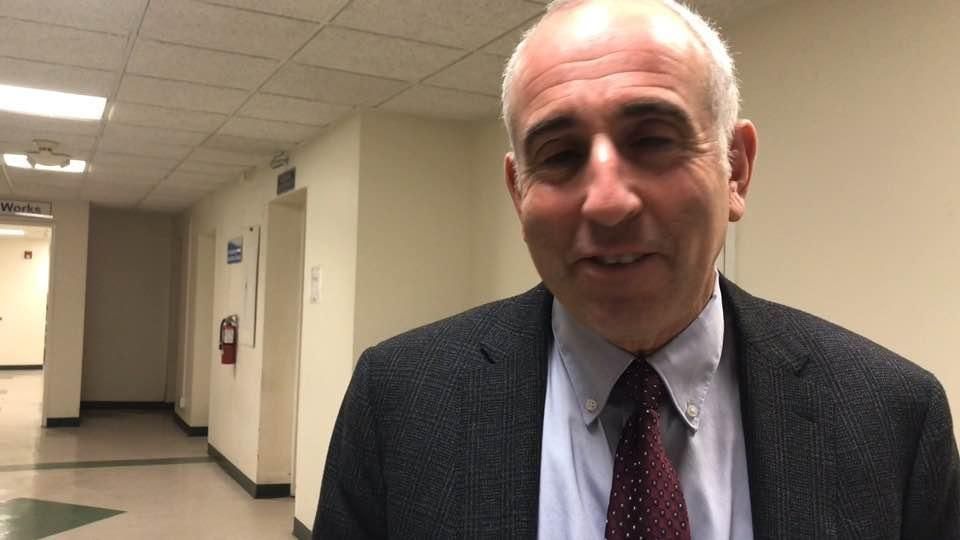 The downtown district, which runs along Montauk Highway — also known as Main Street — from School Street to Bridgehampton-Sag Harbor Turnpike, features restaurants, shops and other businesses in what were once houses built in the 19th and early 20th centuries. Low-slung buildings with gabled roofs and several landmarks contribute to a New England feel.

“The area of Bridgehampton, to me, lends itself as a historic district to make sure, as time passes, it doesn’t lose its unique historic character,” Southampton Town Supervisor Jay Schneiderman said in an interview last week. “I think people realize it’s important to recognize the integrity of downtown Bridgehampton.”

Schneiderman, who spearheaded the creation of the Amagansett Historic District in 2000 when he was supervisor of East Hampton Town, said Southampton would likely try to enact local restrictions first, but could seek placement on the State and National Registers of Historic Places.

There would likely be cosmetic restrictions for buildings in the district, including choice of window trims, siding, roof lines and paint color.

The hamlet has a rich history stemming from when Josiah Stanborough settled on the east side of Sagg Pond in 1656.

“Some people say it’s just the space between East Hampton and Southampton, but it’s much more than that,” Bridgehampton Museum executive director John Eilertsen said of the hamlet.

Once primarily a farming community, a shift came when the Long Island Rail Road was connected to the South Fork in 1870 and built its terminus in the hamlet. It brought Polish and Irish immigrants, adding to Bridgehampton’s already diverse population of American Indians, African-Americans and Europeans.

“It changed the whole dynamic of the town,” said Southampton Town historian Julie Greene. “It turned farm houses into boardinghouses.”

But not everyone is convinced a historic district is the best way to preserve the hamlet’s history.

Phil Mannino, who over 30 years owned several restaurants on the East End and whose son, Michael, owns World Pie on Montauk Highway in Bridgehampton, said he was in favor of residential restrictions, but not in the commercial district.

“Restrictions? We don’t need [them],” he said. “We have enough trouble getting people to come down here.”

Schneiderman stressed that town officials would only move forward after getting input from residents and business owners.

“It’s the beginning of a conversation,” he said.