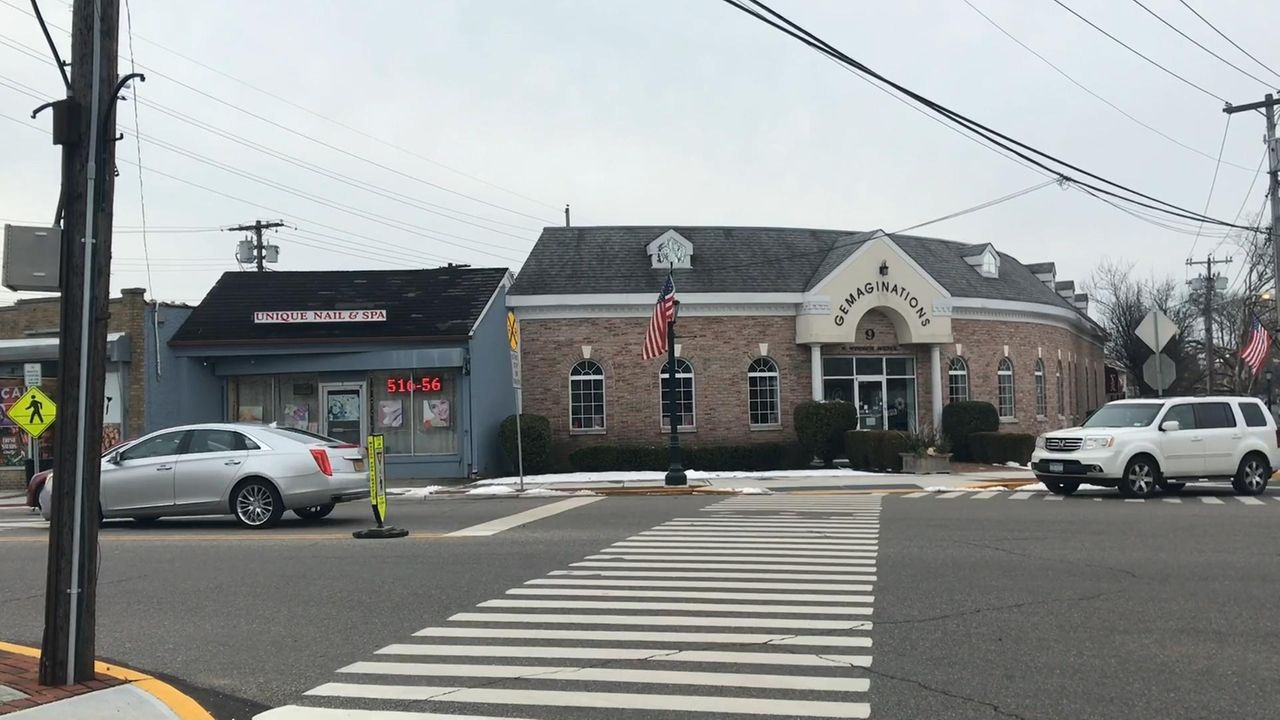 Officials said they are reviewing ways to help revitalize the area known as the Four Corners, as seen on Thursday, Feb. 1, 2018 (Credit: Newsday/Rachelle Blidner).

Downtown Brightwaters could get a boost from adding more parking and hosting a wider variety of businesses, village officials said.

Mayor Joseph McDermott said he is looking at ways to fix the village’s lack of parking and permit different types of shops in an effort to revitalize the area known as the Four Corners.

“If we don’t get parking in the village, we won’t get people,” he said at a Jan. 22 village board work session.

McDermott said he wants to envision alternatives for the downtown because three of about 20 downtown storefronts are vacant and others are struggling.

“We have a major issue down in the village that no one’s paying attention to,” McDermott said. “Nobody’s talking about the empty stores down there.”

Small business owners may be deterred from using those spaces because village zoning code allows for only about 30 specific types of businesses downtown, such as delis and florists, officials said.

Officials said they have recently had to turn down proposals for a karate studio and a dog groomer because of zoning restrictions. People wishing to get a variance have to pay a $2,000 fee even if their requests are not approved, prompting officials to evaluate a way to waive the fee.

“How do we attract the right businesses to downtown Brightwaters that fit within the culture of Brightwaters?” said Patrick Fawcett, a village planning board member and chairman of the village’s Downtown Revitalization Committee.

Paul Wernersbach, head of the Brightwaters Business Association, said the downtown is mainly used by village residents for convenience shopping and has a specific ambience.

“You don’t want to lose that kind of flavor we have,” he said.

Officials said they are also looking into ways to make downtown more pedestrian friendly with bike paths and walkways, as well as incentivize businesses to fix up facades. They have spruced up part of the Four Corners with new pavement, benches and lights and aim to complete the work by next spring.

Business owners and employees recently said that they would support upgrades. They said parking is the downtown’s main issue because most customers have to park in limited spaces on the street.

“There really is no place to park,” said Jenny Carias, an employee at the Dulce de Leche Cake Shop.

McDermott, who emphasized that his ideas are preliminary, said new parking lots would help create more handicap-accessible spaces. He plans to meet with property owners to discuss potential sites to purchase for downtown parking and get cost estimates.

He said he will present his findings at the next village work session on March 1.