A duck-hunting club that lost its Bellport Bay clubhouse to a 2013 storm will be allowed to build a new one.

The Brookhaven Town Board voted 6-1 on Thursday to overturn a decision by the town Division of Environmental Protection, which had denied Pattersquash Gunners Association’s application for a wetlands permit.

The town board’s action clears the way for the club to build a 21-foot-by-20-foot clubhouse, which members call a shack, with a dock on Quanch Island. The shack will replace a larger structure that had been on Pelican Island before the island was submerged in a winter storm four years ago.

Pattersquash president Frank Miller said Friday he was “grateful” to the town board and supporters from across Long Island who backed the group’s rebuilding effort. 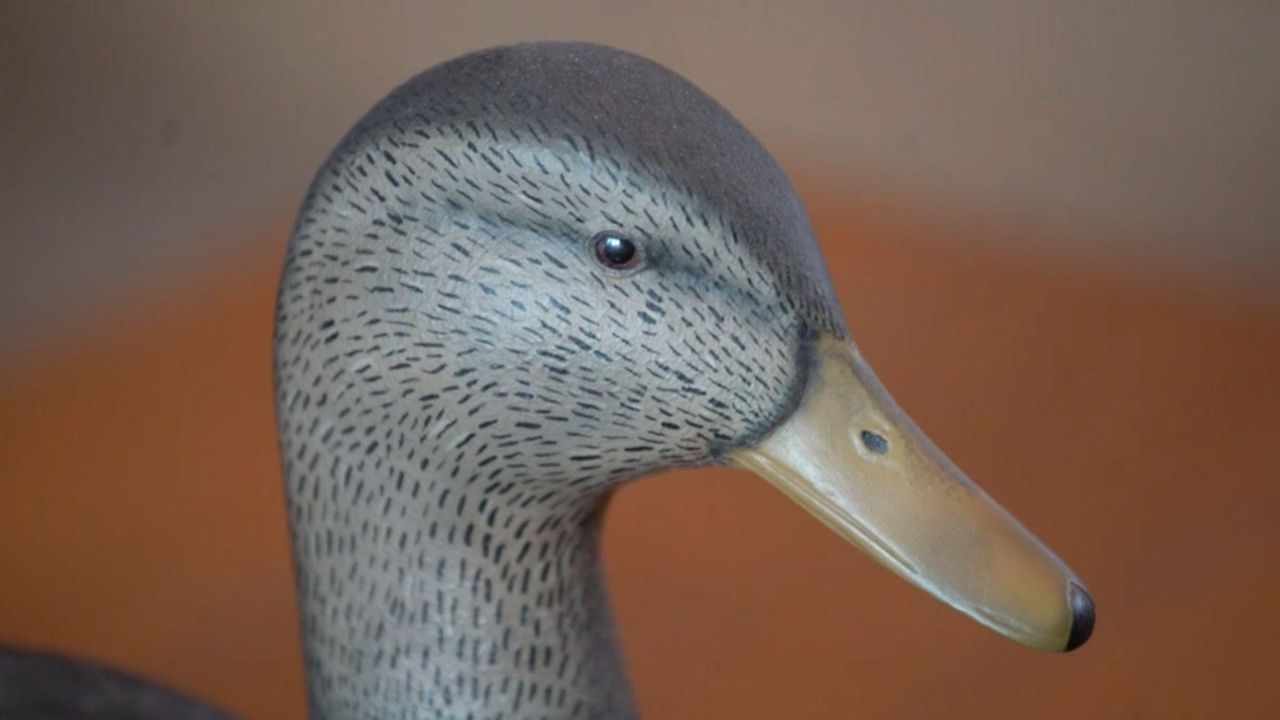 Miller said the rebuilding plan requires approval from the Suffolk County Department of Health Services and a town building permit. He said he hopes the new shack will be ready in time for duck-hunting season, which runs from November to January.

Brookhaven environmental officials had rejected the Pattersquash plan, saying the clubhouse would imperil wildlife on Quanch Island and block other town residents from using the island.

Councilwoman Valerie Cartright voted against granting the permit. She could not be reached for comment on Friday.

Councilman Michael Loguercio said he supported the rebuilding plan in part because the state Department of Environmental Conservation had approved the new shack.

“If the DEC approves this permit, who are we to deny it?” Loguercio said. “So much more good is going to come out of this than bad.”

Nancy Solomon, executive director of Long Island Traditions, a Port Washington-based nonprofit, said the Pattersquash shack was the only one left in Brookhaven Town. She said town officials in Hempstead and Islip had swiftly approved new bay houses to replace those that had been destroyed by superstorm Sandy in 2012.

“It’s really not just about a building. It’s about a way of life,” Solomon said in an interview. “It really is a good way of both educating people about maritime traditions . . . and really teaching conservation behavior.”

Brookhaven officials included more than four dozen requirements as part of the permit. Among other things, the town restricted dredging at the site and said the structure must be available for use by stranded boaters and hunters.

“They want us to make sure to light the dock and the shack at specific times,” Miller said. “One of the main purposes of the shack is that it is a safe haven for boats in the winter season.”