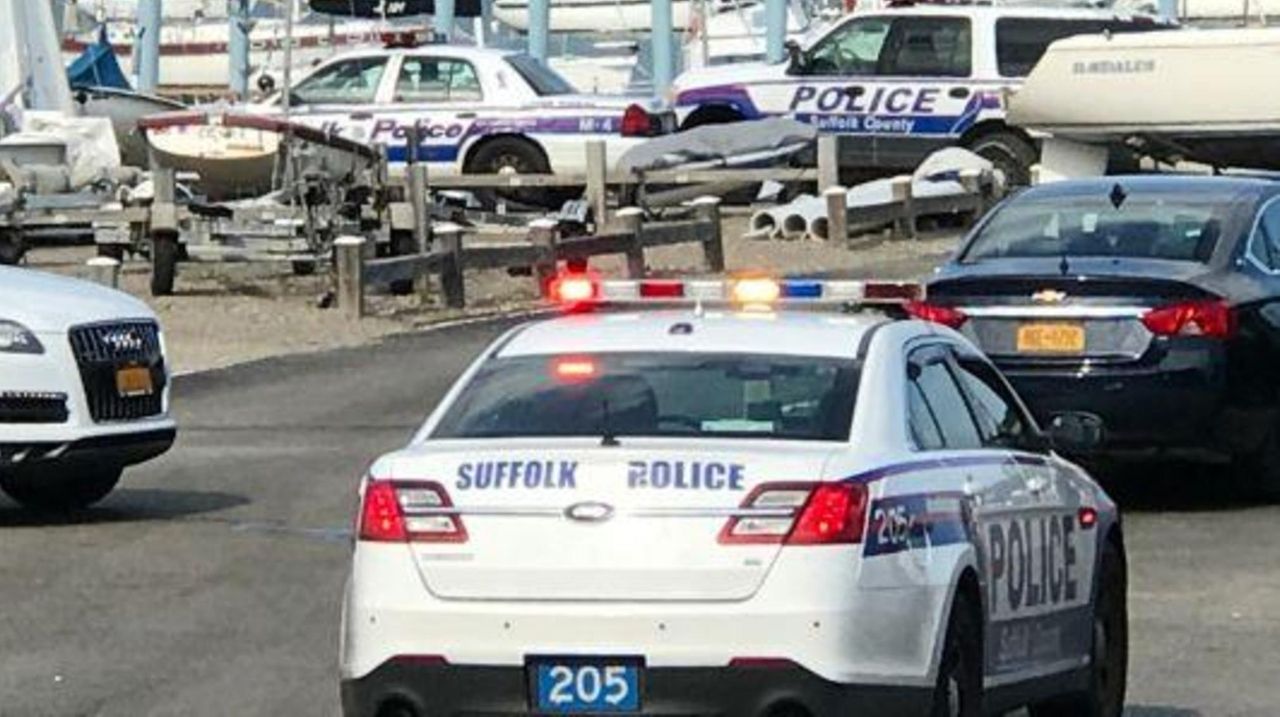 A 12-year-old boy died after being seriously injured during a sailing lesson in Centerport on Tuesday, July 18, 2017, police said. Three children were taking part in a sailing lesson when their boat was capsized as a controlled part of the lesson, officials said. The boy was successfully pulled into the instructor's Zodiac boat, but then fell out and was struck by the boat's propeller. The boy was taken to Huntington Hospital, where he was later pronounced dead.  Credit: News 12 Long Island

The Centerport Yacht Club on Wednesday released a statement mourning the loss of a 12-year-old boy killed during a sailing lesson the day before.

“We are devastated by the loss of one of our young members in a tragic boating accident during our Junior Sailing program,” Joseph Scarpulla, commodore, said in a statement on the club’s website.

On Tuesday afternoon, the child, Ryan John Weiss, was fatally injured after he fell out of a small inflatable Zodiac boat and was struck by the propeller.

After social media posts expressing condolences surfaced, the identity of the child was confirmed by the M.A. Connell Funeral Home in Huntington Station, which provided details about the services on its website. Attempts to reach the child’s family were unsuccessful.

The accident occurred after the boy and two comrades capsized their sailboat as part of the lesson.

Two of the children remained with the boat; the third child was pulled out of the water by an 18-year-old instructor who had set out in the Zodiac to rescue the boy, police said. Sailing instructors routinely teach students how to right their boats after they capsize to ensure they can handle emergencies.

“When the Zodiac went to accelerate to bring the child back to safety, he fell off,” Det. Sgt. James Scimone told reporters Tuesday.

Neither the yacht club nor Suffolk police have released the name of the child or the instructor.

Scimone said authorities were continuing to investigate but were treating the death as an accident.

“It’s a horrific accident. . . . Nobody is at fault,” Scimone said Tuesday. “The instructor was doing everything he was supposed to.”

On Wednesday, Suffolk police said they had no updated information on the incident.

“The deepest sympathy and prayers of all of Centerport Yacht Club’s officers, staff and fellow members go out to his family at this incredibly difficult time. The entire local and sailing communities grieve with them,” Scarpulla said in the statement.

The Weiss family is from Greenlawn; the police initially said they were from Northport.