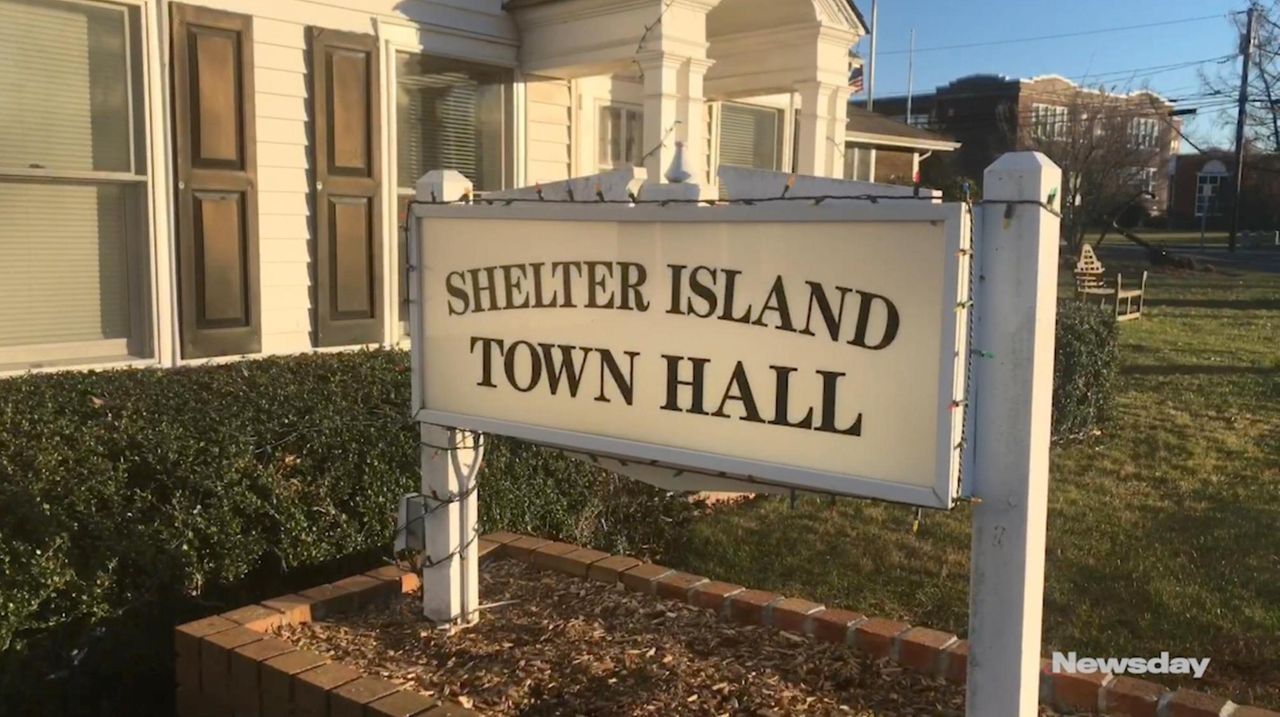 Shelter Island town engineer John Cronin explained Tuesday how nitrogen enters the drinking water supply and what can be done about it.  Credit: Newsday/Vera Chinese

Excessive nitrate levels have been found in the private well of a Shelter Island church and community facility, part of what officials say is a growing problem in the town’s most densely populated neighborhood.

In addition to its own functions, the church in the Island Center neighborhood hosts the town’s senior nutrition program and leases space to a preschool.

“Since April of 2017 our program began using bottled water for drinking, so it’s potable, as well as for boiling,” Karin Bennett, manager of the town’s senior nutrition program, told the town board at a work session last month.

Nitrates carry health risks for all, but are of specific concern to infants under 6 months old. Babies that age could become seriously ill or die if they drink water with excessive levels, according to the U.S. Environmental Protection Agency.

It is not clear who will pay to remedy the issue, though Councilman Jim Colligan said he favors an approach where the town and church work together. Possible solutions include installing a reverse osmosis system at the church kitchen’s faucet at a cost of about $1,000, though any course of action requires approval from the county Health Department.

Nitrates entering the drinking water supply via outdated septic systems is common in Island Center, where the average contamination level is about 6 milligrams per liter, increasing at 1 percent per year. The number of homes reaching unsafe levels is rising, said town engineer John Cronin.

Ninety percent of Shelter Island's 2,400 full-time residents get their water from private wells, which do not require regular testing and could pose a costly expense for homeowners if contamination is found.

To hold the line on nitrogen contamination, 54 of the 600 homes in Island Center would have to install a nitrogen-reducing septic system, which costs thousands of dollars but is eligible for county and town rebates, and 163 systems would have to be added to reduce levels, Cronin said.

If nothing is done, “more and more homes and businesses will find their water undrinkable,” said Cronin, whose own private well is contaminated with nitrogen. “We probably will not be able to install septic systems at a fast-enough rate to hold the line or begin to correct the nitrate problem.”