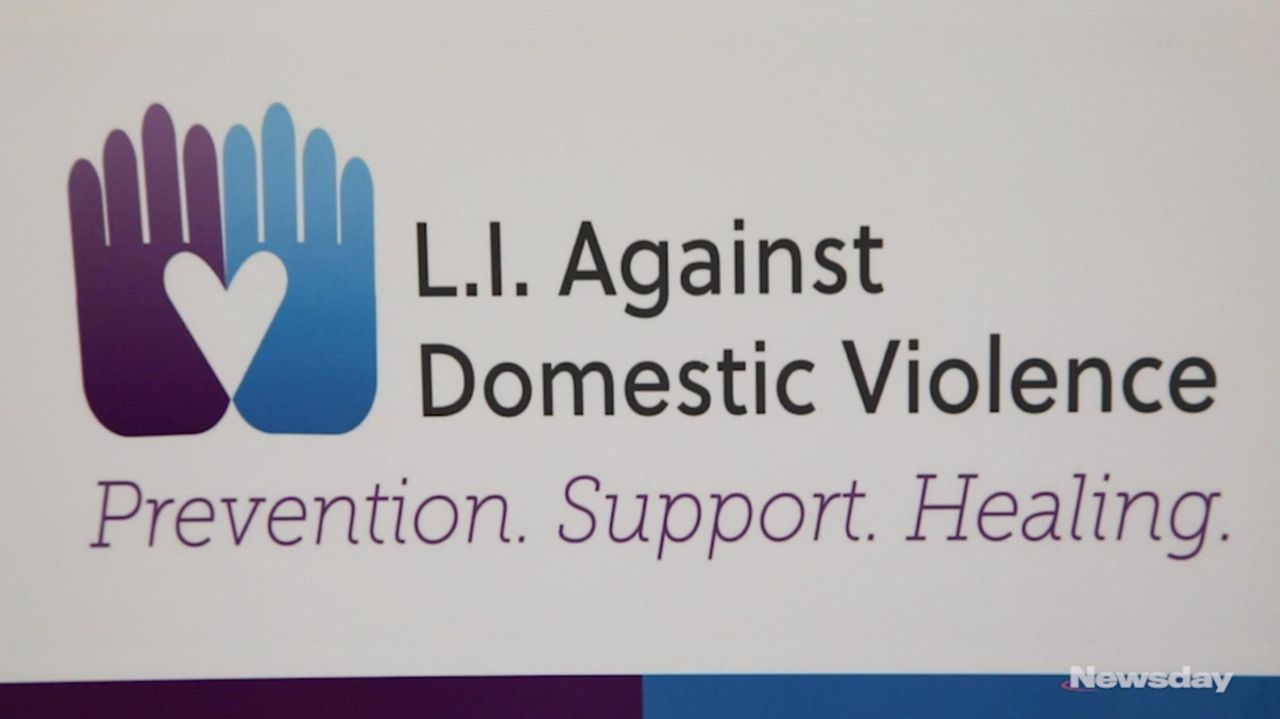 The pet-friendly shelter will be added to an existing facility run by the L.I. Against Domestic Violence agency and is slated to be fully operational before the holiday season. The existing location is not disclosed for security reasons and can currently accommodate two dogs.

"We just don't ever want survivors to have to make that impossible choice between finding safety for themselves and their families and their pet," said Colleen Merlo, the agency's executive director, at a news conference Wednesday at the agency's headquarters in Central Islip.

Merlo cited National Coalition Against Domestic Violence statistics that up to 65% of domestic violence victims delay or don't escape their abusers because they worry about the fate of their pets.

Mandi Reynolds, 40, of Holbrook, lived in fear for her life and her dogs' lives from her abusive ex-husband, who at one point pushed her down a flight of stairs, pulled her hair and choked her, she said at the news conference as she snuggled her Pomeranians, Snooki and Koko.

"For 11 years of my marriage, I dealt with physical and verbal abuse. But the worst part of it was the fate of my dogs," Reynolds said. "My ex-husband knew that he had that power over me that I would never leave, or never do anything because of my dogs."

While Reynolds, a wedding coordinator, eventually escaped with help from her family and filed an order of protection and divorce papers against her ex-husband, she said the new shelter is much needed for victims of abuse who now finally have a refuge with their pets.

"My main concern was that he would not come after my dogs, threaten my dogs," she said of her ex-husband. "I wouldn't leave the situation without my dogs."

The plan is to expand the shelter from its current 16-individual capacity to 19 people, four to six dogs and four cats. Shelter residents who do not want to be around the animals will be able to live away from them, Merlo said.

"Suffolk County is not immune to domestic violence," Suffolk County Police Commissioner Geraldine Hart said at the news conference. "The Police Department responded to 2,482 instances of domestic-related assault in the first eight months of 2019 alone."