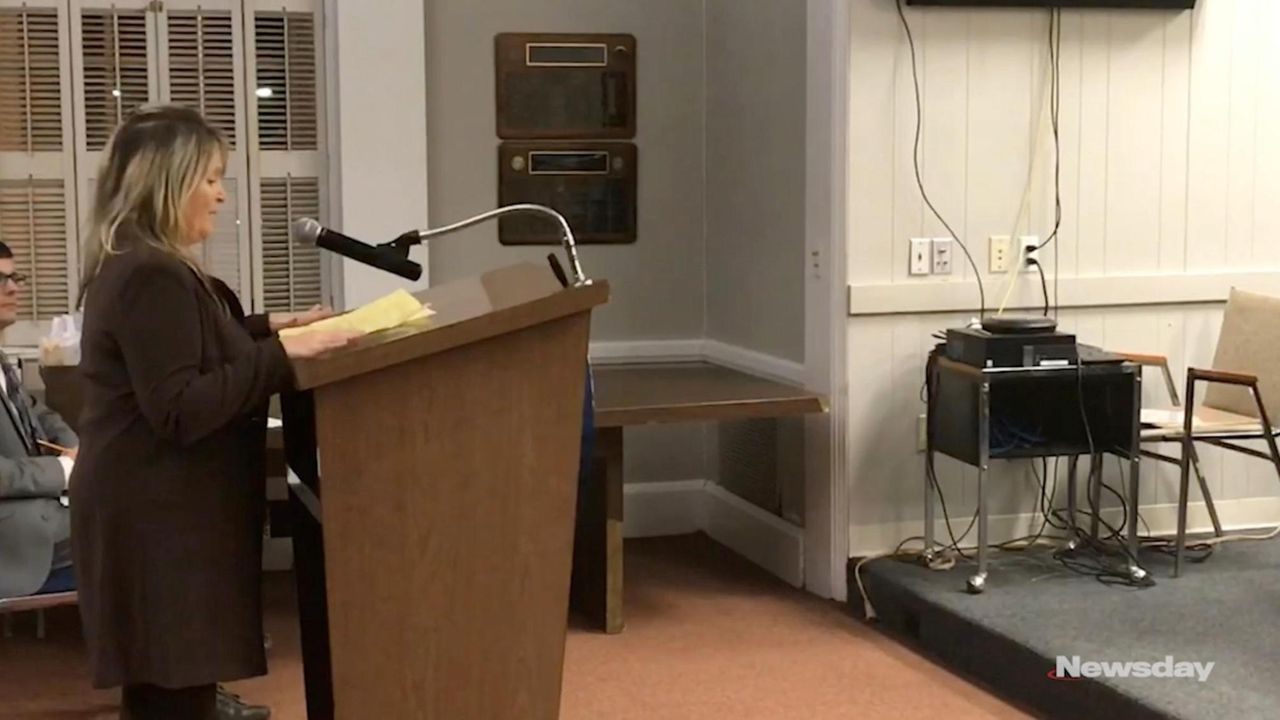 The Islip Town Board voted unanimously Thursday to protect buildings and landmarks at Dowling College’s Oakdale campus by rezoning it to a landmark preservation district.

The campus previously was zoned residential. The new designation still allows for homes to be built, but with some protections, Islip officials said.

The 5-0 vote means the district would preserve the mansion, performing arts center, "Love Tree" and water well on the campus, formerly part of the Idle Hour estate of William K. Vanderbilt, the grandson of railroad tycoon Cornelius Vanderbilt. The “Love Tree” is a mature weeping beech east of the Idle Hour House.

A separate hearing process will determine how the preserved buildings are to be used, officials said.

Delaware-based Mercury International LLC bought the campus in 2017 for $26.1 million. The area has gone largely unused since Dowling filed for bankruptcy protection and closed in 2016.

Officials with Mercury have not said publicly how they will use the campus, but the landmark district designation gives them options for a private school, private lodge or mooring wharf. Other options include, a theater, library, or farmers market.

The Islip Planning Board recommended in September that the town board approve rezoning the campus.

Maryann Almes, president of the Oakdale Historical Society, told board members she has worked two years to save buildings on the campus from demolition.

Gary Scarborough, 70, a 40-year resident of Oakdale, told board members Thursday they’re getting too far ahead by approving the zoning change before knowing exactly how the property will be used.

“I’m not against preserving the buildings,” Scarborough said after Thursday’s meeting. “I don’t understand them giving the zoning change when there is no plan — I mean, it’s backwards.”

Dowling College's campus under new ownershipPlans to bring the shuttered Dowling College campuses in Oakdale and Shirley back to life ...