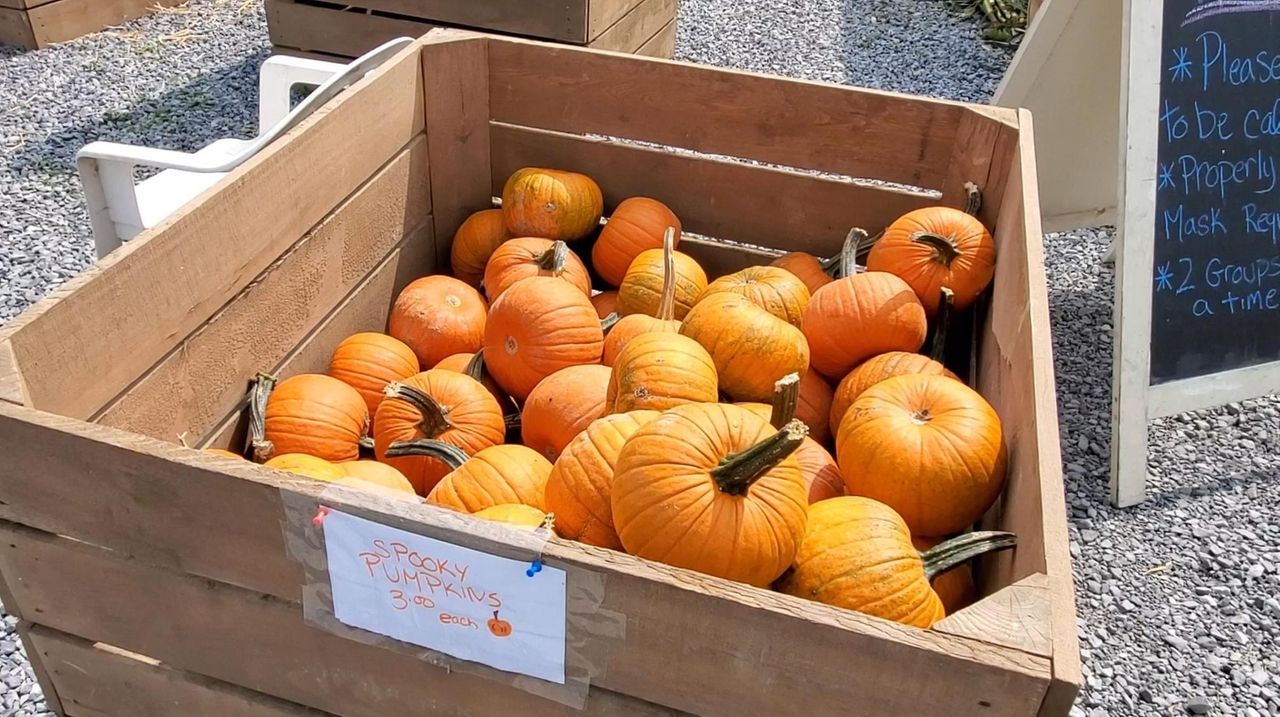 Lowering the 60-hours-per-week state threshold for farmworkers to receive overtime pay could hurt Long Island farms and vineyards already struggling during the coronavirus pandemic, a group of stakeholders gathered in Riverhead said Monday.

Before the new Farm Laborers Fair Labor Practices Act went into effect Jan. 1, there was no requirement to pay farmworkers overtime, no matter how many hours they worked. The state Farm Laborers Wage Board may recommend lowering the new 60-hour-per week threshold, but farmers and trade groups have asked that they ask Gov. Andrew M. Cuomo and state lawmakers to leave it alone.

A fourth virtual hearing on the matter is set for Sept. 30 and written testimony will be accepted by the wage board until Oct. 31.

Kareem Massoud, president of the trade group Long Island Wine Country and winemaker at Paumanok Vineyards in Aquebogue, said farms were originally granted exception from overtime laws because of the unpredictable nature of their business and its hours. A rainy and muddy field may mean fewer hours one week that must be made up by working the following week.

"As my father [Paumanok owner Charles Massoud] likes to say, winemaking is less of an art and more of a partnership with Mother Nature," he said. "Unfortunately, she’s the senior partner."

Local farmworkers earned, on average, $41,574 in 2018, excluding the value of employer-provided housing, according to the most recent data from the state Department of Labor.

Long Island has 592 farms, most of them in Suffolk County, that employ about 7,500 workers, according to a 2019 report from the state comptroller’s office and the Long Island Farm Bureau.

Angel Reyes Rivas, Long Island regional coordinator for the statewide advocacy group Rural & Migrant Ministry, said his group is in favor of lowering the threshold to 40 hours per week as farmworkers are the only group excluded.

"Financial relief for farm owners shouldn't be put on the shoulders of farm workers," he said.

Long Island Farm Bureau president Bill Zalaker, who is also the general manager at Kurt Weiss Greenhouses Inc., said farm owners like his employer could decide to move to a less restrictive state like Pennsylvania.

Meanwhile local farmers said they are trying to keep their workers under 60 hours per week to keep costs down in a business known for small profit margins. They are also bracing for a rise in the Long Island minimum wage to $14 per hour in January.

"I wish I could pay them $40 per hour," said Schmitt’s owner Phil Schmitt who grows lettuce, cabbage, sweet corn and more. "It’s just not that kind of industry."