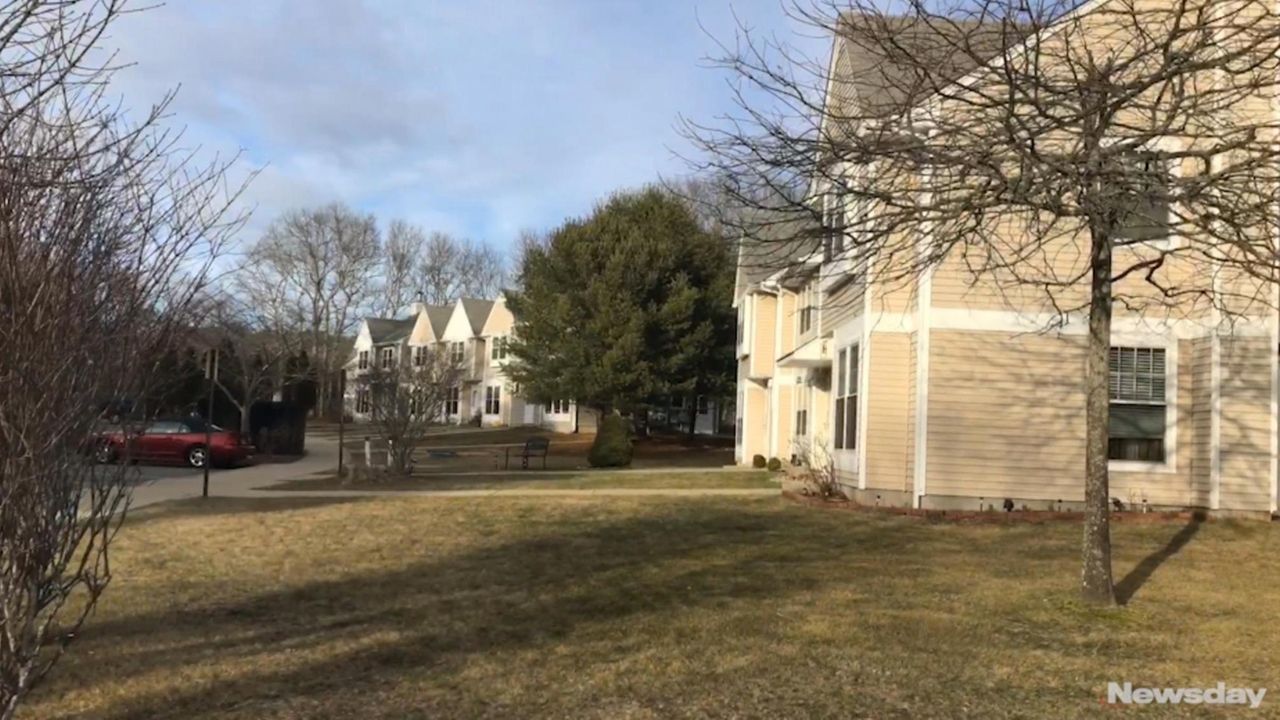 East Hampton Town received more than 4,000 pre-applications for its Section 8 housing voucher waiting list this year, a record number and a tenfold increase since 2012, when the list was last opened up.

The East Hampton Housing and Community Development Department, which oversees the federal housing subsidy program in the town, received 4,041 applications when the list was opened in January. Of those applicants, 460 live or work in the town. Housing and community development director Tom Ruhle said some applications came from as far away as Missouri and Georgia.

“I didn’t expect this many applications, but people were warning me,” Ruhle said.

Part of the increase is because the application was available online, making it easier for people in other states to apply. But ultimately, the high number of applications illustrates a need for affordable housing on the East End and the demand for housing vouchers across the country, Ruhle said.

The number of people seeking housing assistance in East Hampton belies the glossy veneer of the luxury boutiques and privet-rimmed estates associated with the East End.

The median home sale price in 2017 in the Hamptons market was $993,475, according to data compiled by Town and Country Real Estate. Yet, 10 percent of East Hampton’s nearly 22,000 full-time residents — 2,188 people — live below the poverty line, which in 2017 hovered around an annual income of $25,000 for a family of four. That’s the highest percentage of any of Suffolk County’s 10 towns, according to 2012-16 data from the county planning department. The only other Long Island town or city with a higher poverty rate during that time was Glen Cove, with 14.8 percent.

Other municipalities have also seen increases in applications in recent years, according to Rebecca Downs, president of the Association of Long Island Housing Agencies. Neighboring Southampton Town, for example, closed its list in 2014 and still has about 3,500 people waiting, according to Southampton Housing Authority executive director Curtis Highsmith Jr.

Downs said housing is so expensive that people are applying for assistance in the hopes that they will eventually receive a subsidy or rent assistance.

“This does not necessarily mean that all who apply will qualify,” she said. “There is an increased demand for affordable housing from low-income to workforce housing. A working household cannot afford the current rental amounts when a two bedroom is renting for $1,800 to $2,000 per month.”

The East Hampton Section 8 list last closed in 2012, with 348 applications. The town was able to open it up again as community development had cycled through that queue, Ruhle said, adding that East Hampton only has authority to manage up to 189 vouchers.

“By the time we get deep into that list, people will have gotten into other housing,” he said.

Voucher holders typically pay about one-third of their income toward monthly rent, with the program picking up the rest. Those selected must earn below 50 percent of the median gross area income, which on Long Island is $55,400 for a family of four and $38,800 for a single person, and must move to East Hampton to use their voucher.

Those who are approved for a voucher through the town must then find a landlord who accepts Section 8 vouchers.

East Hampton has a unique challenge in persuading private landlords to participate in the program due to the lucrative summer rental market. Catherine Casey, executive director of the East Hampton Housing Authority, the agency that manages the properties in the Section 8 program, estimated that fewer than 40 private landlords accept the vouchers.

“It’s much more attractive for a private property owner to rent the house out for a couple of months,” she said.

The housing authority operates 93 rental units in town, about 65 percent of which are reserved for Section 8 voucher holders. Casey said she would like to see more units constructed but that high property values and the lack of buildable land make it difficult.

“Creating a unit for affordable housing in a market like ours is very expensive,” she said.

An earlier version of this story misstated the number of year-round residents in East Hampton Town.