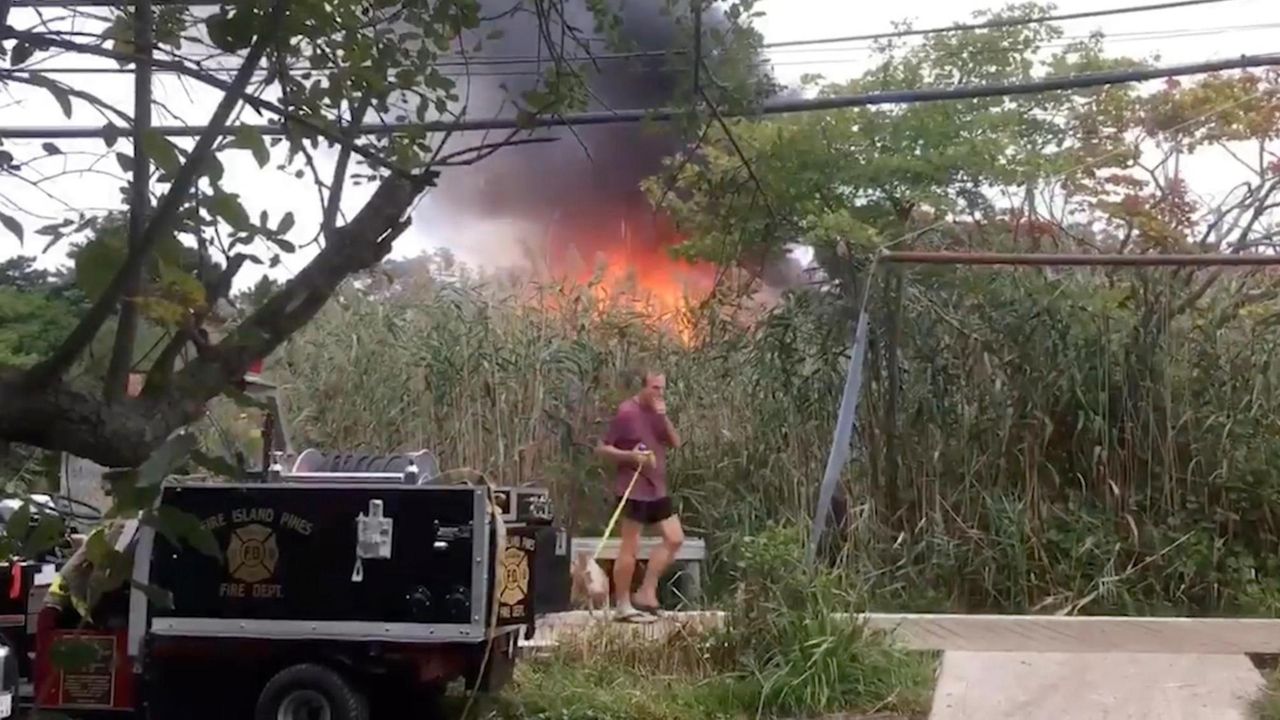 A Monday morning fire destroyed a house in Fire Island Pines, though the efforts of firefighters from at least 10 Suffolk County departments were able to keep the blaze from spreading to nearby homes, Suffolk County fire officials said.

The fire at the home on Fire Island Boulevard was reported in a 911 call at 8:03 a.m., Suffolk County police said.

Officials have not verified the specific address of the fire, but said that as of 10 a.m., firefighters were completing overhaul — opening up walls and the ceiling to make sure no fire was contained there — and clearing up the scene.

The Town of Brookhaven fire marshal will investigate the cause of the fire, officials said.