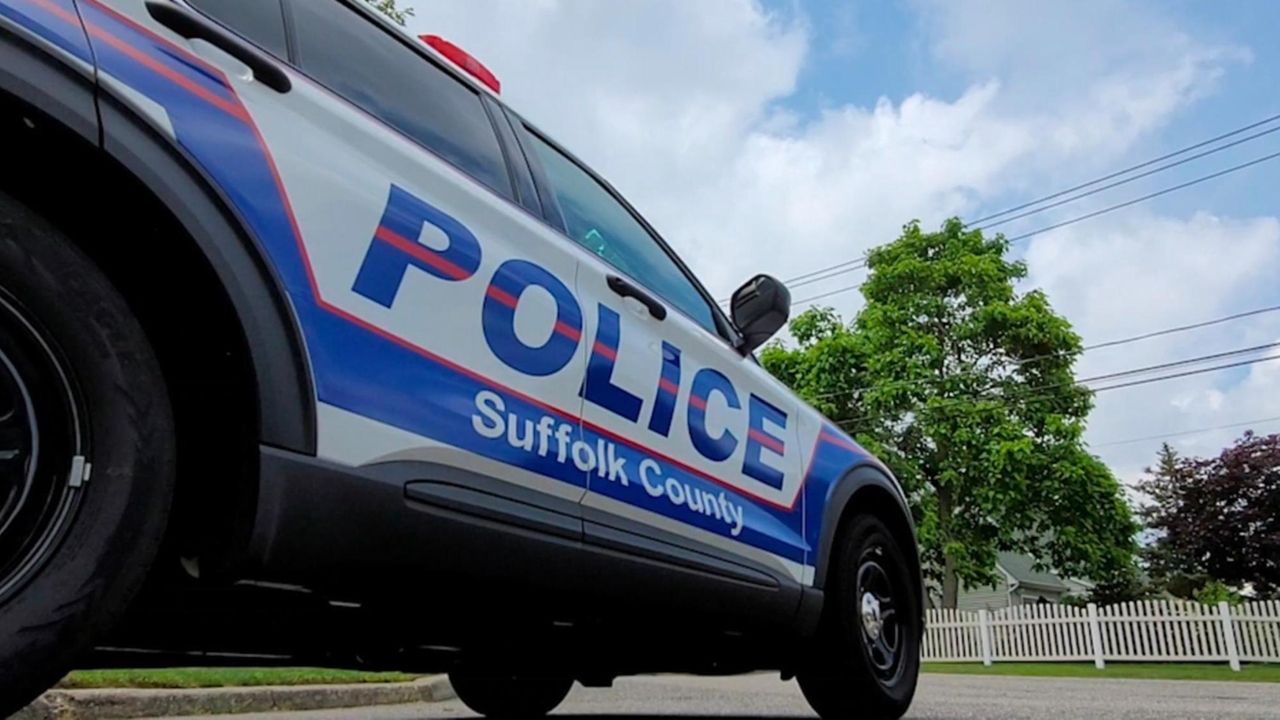 A 12-year-old girl was found unresponsive in the backyard pool of her home in Bellport Monday night. She was rushed to Long Island Community Hospital in East Patchogue where she was pronounced dead. Newsday’s Chelsea Irizarry reports. Credit: James Carbone

A 12-year-old girl drowned in her family's backyard pool in Bellport, Suffolk police said Tuesday — just over a week after an 18-year-old Canadian suffered a similar fate in Dix Hills.

The girl, Addison Delossantos, who lived in a home on Association Road, was found unresponsive at about 7:20 p.m. Monday, police said. After being transported to Long Island Community Hospital in East Patchogue, she was pronounced dead, police said.

Ed Weaver, who lives nearby, said he saw the girl's distraught mother afterward and gave her a hug.

"We should all have neighbors like that," he said.

Regarding the drowning, Weaver said: "You wish you could have seen it and done something different."

The girl's death comes just over a week after 18-year-old Abdul Brezault of Canada was found unresponsive in a backyard pool of a home on Landownes Lane in Dix Hills.

Brezault was at the home June 6 for a family gathering, Suffolk police said at the time.

He was transported to Good Samaritan Hospital Medical Center in West Islip, where he was pronounced dead.