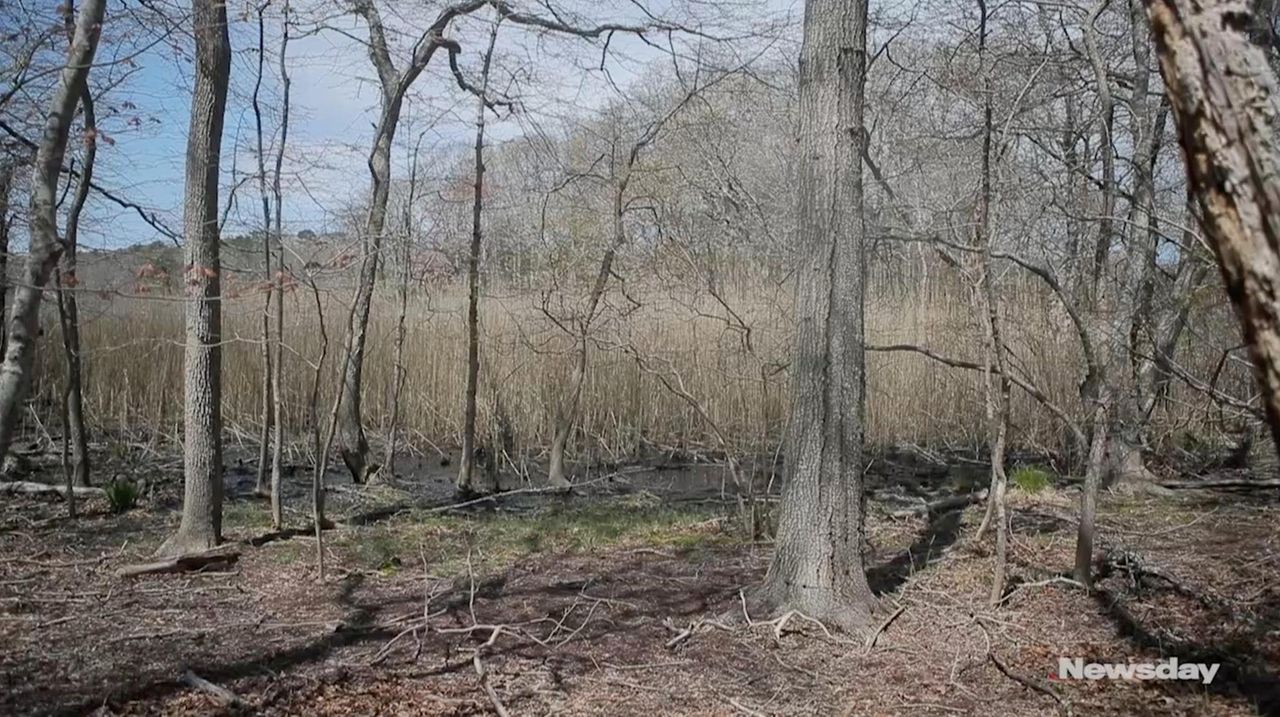 A concerned group of residents are proposing a ban that would eliminate hunting on Sundays in East Hampton.  Credit: Raychel Brightman

A group of East Hampton Town residents is pushing for a one-day-per-week town ban on hunting to have a break from the sound of gunfire and to offer a respite for animals, though the idea is opposed by local hunters who say their season is already limited.

Members of the East Hampton Group for Wildlife, which advocates for humane treatment of wildlife, have circulated a petition with more than 300 signatures and first publicly asked the town board in February to ban hunting on town-owned land on Sundays. They renewed that call during a town work session Tuesday.

“People are very nervous; they’re afraid their dogs might get shot,” Bill Crain, a part-time Montauk resident, animal rights activist and the president of the wildlife group, said in an interview. “The land shouldn’t be dominated by hunters. Other residents should have at least one day to enjoy nature in peace without the fear gunfire brings.”

Hunters say restricting hunting on a weekend day would make it more difficult for those who work a 9-to-5 job to participate in an activity that has been done in the town for centuries and which they say offers family bonding opportunities.

Steve Griffiths, speaking before the town board Tuesday, noted that hunters help keep the deer population in check and said that there is enough space to share the woods.

“They should hike on the trails where hunting is not permitted, which is many,” said Griffiths, who is also president of the nonprofit East Hampton Sportsmen’s Alliance. “Let’s keep East Hampton as we know it.”

The town’s Wildlife Management Advisory Committee voted 3-1 against recommending the ban at a recent meeting, although ban advocates noted that those who were opposed were mainly hunters.

Hunting laws are set by the state, but local municipalities like East Hampton can decide to permit the activity within its jurisdiction, according to the town’s 2018-19 hunting guide. Landowners of municipalities may or may not permit hunting on their property, and the villages of East Hampton and North Haven ban hunting entirely, the guide notes.

Hunters can shoot deer by firearm only during the month of January, and there is a brief turkey hunting season in November, according to the state Department of Environmental Conservation. Duck and other waterfowl seasons on Long Island run from various times between September and March.

The East Hampton Town Board has taken no action on a possible ban, but Supervisor Peter Van Scoyoc said during Tuesday’s work session that the board should listen to those on both sides of the issue.

“We have to do a little bit more beyond the recommendation of a specific advisory committee,” he said.

CLARIFICATION: Members of a group of East Hampton residents calling for a one-day-per-week hunting ban on East Hampton Town-owned lands have also proposed banning bow hunting on Sundays. A previous version of this story referred only to a ban on firearms.