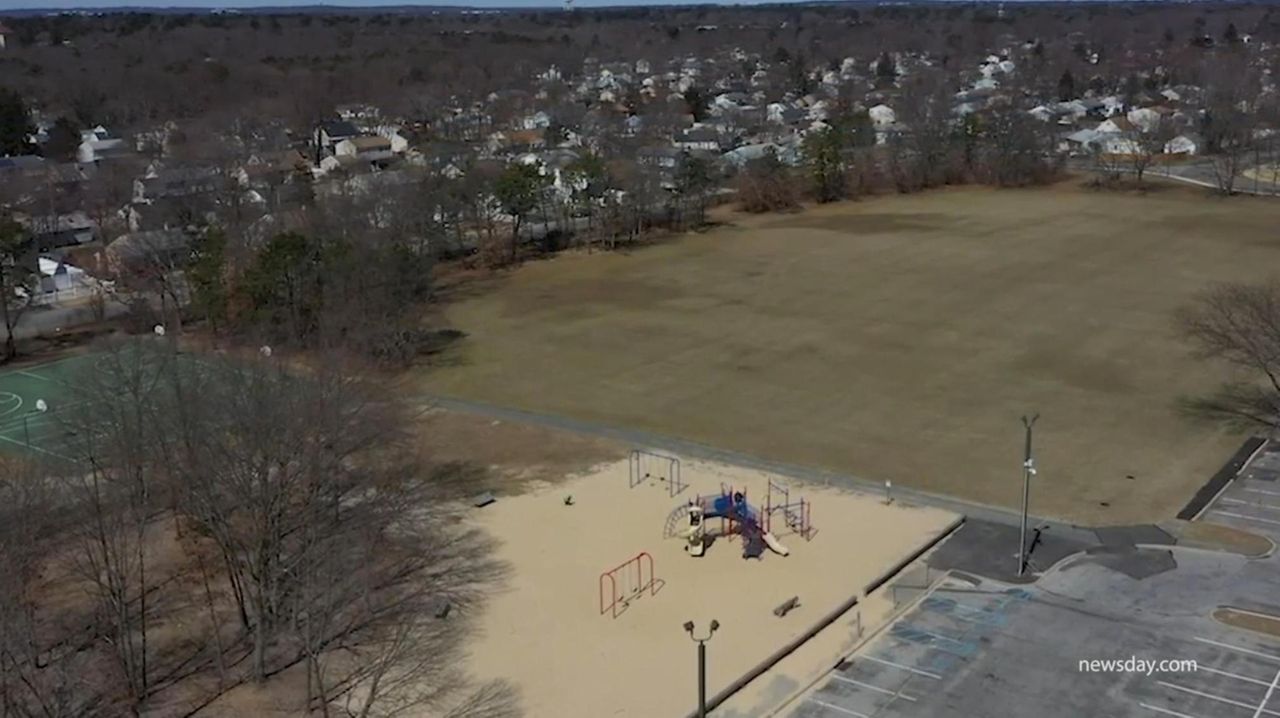 The illegal dumping, which forced the closure of the public park for more than three years as 39,000 tons of hazardous construction waste was removed, victimized a community that has a high number of Black and Hispanic residents, James said.

The $627,000 in penalties — which must be still be approved by the courts — will be used to improve Roberto Clemente Park and other public facilities in the Brentwood community. Islip Town residents, community groups and elected officials will identify priorities for the funds, James said.

Then-Attorney General Eric Schneiderman filed suit in 2017 against 33 companies and individuals that arranged for the dumping of soil and construction and demolition debris to the Brentwood park from construction sites primarily in New York City. The fill contained asbestos, heavy metals, pesticides and other toxic chemicals.

The state has sought damages for the community's lost use of the park when it was closed for cleanup.

Legal actions against 25 other companies and individuals named in the federal suit are ongoing, James said. Funds obtained through that litigation also will be directed toward enhancing parks in Brentwood.

"For years, the local residents of this community were robbed of a safe space for the children to play in the outdoors," said Assemb. Phil Ramos (D-Brentwood). "All because of the abhorrent actions of the companies who gave no thought to putting profits ahead of the health of Brentwood families."

Legis. Samuel Gonzalez (D-Brentwood) said he's worried about his children, grandchildren and other community youth, who played in the park at the time of the illegal dumping.

"We will not find out if they've been affected for some years," Gonzalez said.

The companies settling with the state included two waste brokers — IEV Trucking Corp. in Bay Shore, which has agreed to pay $175,000, and COD Services Corp. in Manhasset, which will pay $20,000. The Town of Islip separately settled with IEV for $125,000 and COD for $20,000, officials said.

Six other construction contractors, James said, arranged for the disposal of the soil and debris.

The companies, which operated independently, will not face criminal liability for the dumping, James said. Sini's office has criminally charged dozens of other individuals and companies with illegally disposing of contaminated waste across the county, including in Brentwood.

Newsday left messages or was unable to reach all eight companies. There were no responses.

In 2018, a special grand jury, empaneled by Sini to study illegal dumping, found there were no laws specifically targeting the illegal acceptance, disposal or possession of construction and demolition material. Last year, state lawmakers passed bills that designate as felonies illegally dumping construction debris or participating in a dumping scheme.

"For far too long, companies and other bad actors thought they could dump contaminated material and other waste in our neighborhoods," Sini said. "But not any longer."