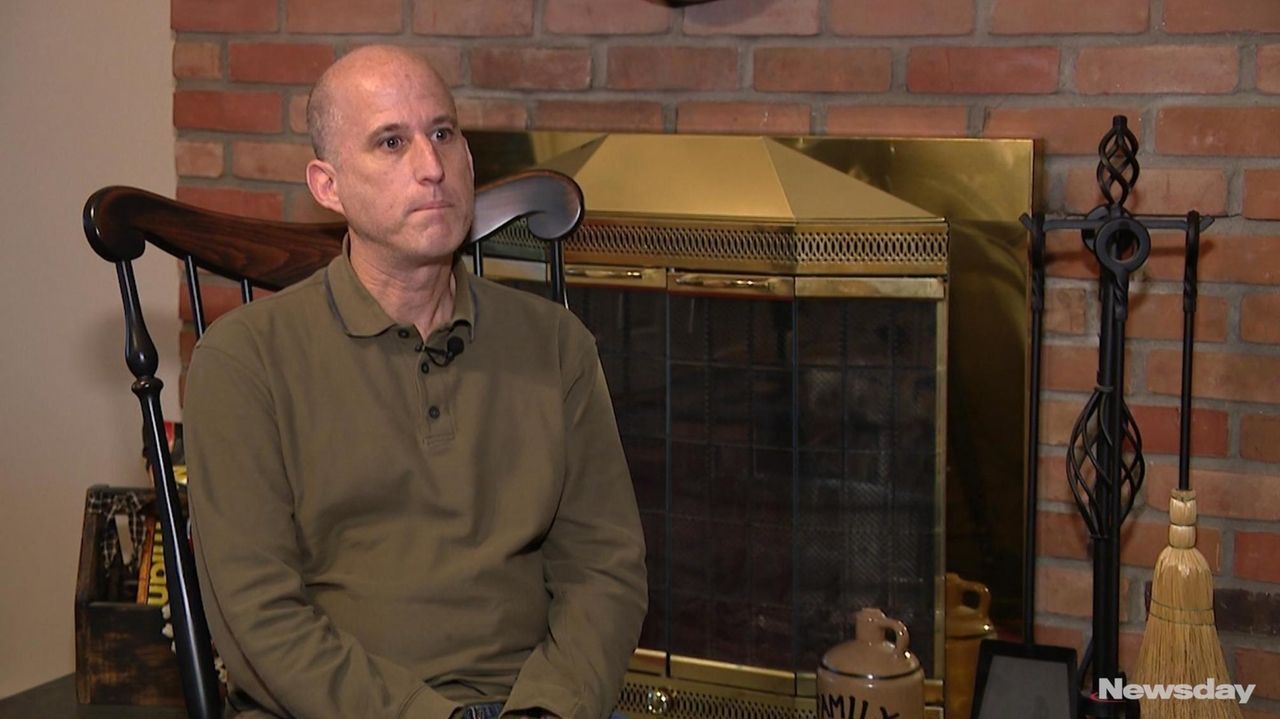 Paul Guttenberg’s phone rang and on the line was his brother Fred, who lives in Parkland, Florida.

“His first words to me were ‘I don’t have a daughter anymore,’ ” said Guttenberg, 48, of Commack, whose niece Jaime was among 17 people killed Wednesday during a mass shooting at Marjory Stoneman Douglas High School.

Jaime Taylor Guttenberg, 14, was remembered as a good student who always tried to help others.

The ninth-grader loved to dance, her uncle said in an interview with News 12 Long Island on Thursday. Several times a week after school, he said Jaime went to the dance studio to learn, practice and perfect her routines with a tight-knit group of friends who share her passion.

“She was a beautiful dancer,” he said.

Jaime’s brother, Jesse, a junior at the school, survived the massacre.

The children’s father, Fred Guttenberg, in a Facebook post, said he and his wife lost their “baby girl.”

“My heart is broken,” he wrote Thursday.

On Sunday, Jaime’s parents, her brother, grandparents, uncles, aunts, cousins and friends will gather in Coral Springs, Florida, for her funeral.

“Jaime, you won’t be forgotten,” Paul Guttenberg said as he lifted his eyes toward heaven. “There will never be a day that will pass that I will not think about you.”

In the nearly half-hour interview with News 12, Paul Guttenberg lamented that circumstances had forced him to appear on a public stage to talk about his niece’s violent death.

“I want to keep this interview about Jaime, but you know what, it’s time we stop doing a minute of silence in the Congress, and it’s time we stand up to the NRA and we take some actions,” he said. “We can’t continue to have these shootings. It hit home now.”

Guttenberg said he’s not opposed to Americans owning guns, but he doesn’t understand why elected officials allow the sale of assault-style weapons.

Once he’s done grieving the death of his niece, Guttenberg vowed to join the movement to curb gun violence.

“I don’t want to see other Jaimes or Lisas or Joeys have to die this way,” he said. “It’s devastating.”

“We are so proud of [Jaime] and what she was able to accomplish in such a short time,” Safonte wrote. “... Heaven received a dancing angel and we are so proud to say we knew [her].”

Funeral services are scheduled for 2 p.m. at the Heron Bay Marriott in Coral Springs, followed by a private burial.