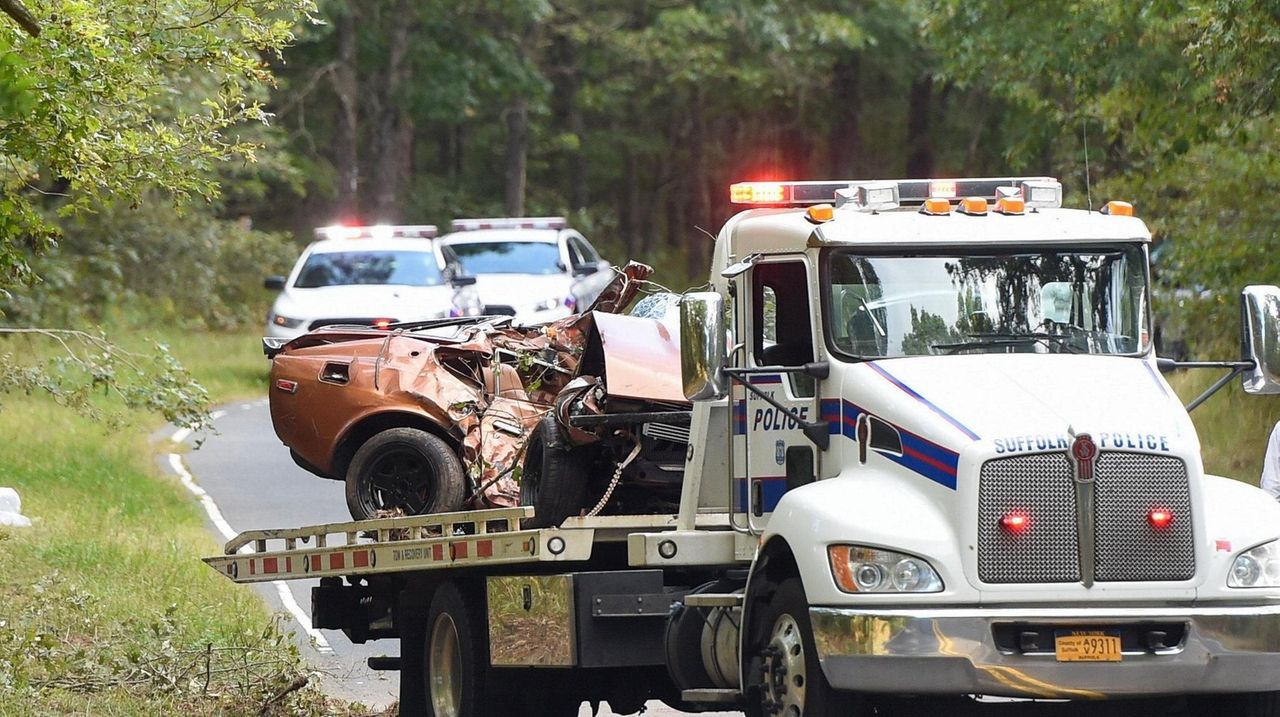 Justin Owen, 28, of Selden, died Sunday in a crash after he lost control of the vehicle he was driving and struck a tree in Manorville, Suffolk police said. Credit: James Carbone

A 28-year-old man died Sunday in a single-vehicle car crash after he lost control of the vehicle he was driving and struck a tree in Manorville, Suffolk police said.

The driver, identified by police as Justin Owen, of Selden, was alone in the 1977 Datsun at the time of the crash. He was pronounced dead at the scene, police said.

The Datsun was traveling west when it struck a tree on Mill Road near Halsey Manor Road at about 1 p.m., police said.

Police said no criminality is suspected.

1:10
Hempstead man arrested in May arrested again on drug charges
Nassau Hub project could start by March
Warren defeats predecessor to win second mayoral term in Southampton Village
2:53
The lure of the big fish: LI craftsmen practice 'plug making'
2:15
For dad with new heart, the Father's Day gift is just being here
2:01
LI seniors, cut off amid COVID-19, are back on the road to normalcy
Didn’t find what you were looking for?