Director Susan Hagedorn at an educational vigil and showing of the documentary "Deputized" on the SUNY Stony Brook campus. The film details the killing 10 years ago of Ecuadorean immigrant Marcelo Lucero in Patchogue. Credit: Andrew Theodorakis

Stony Brook University on Thursday marked 10 years since the slaying of Ecuadorean immigrant Marcelo Lucero in Patchogue with an “educational vigil,” a film screening inside the Student Activities Center, and a discussion afterward, complete with candles lining the stage.

The event, "Our Town: Ten Years Later," was sponsored by several student organizations and university departments and attracted a crowd of nearly 200. Among those in attendance were students and others affialiated with the university but residents from the surrounding Suffolk communities, including Patchogue, where Lucero was stabbed to death on Nov. 8, 2008.

“Our job is to make sure that our generation never forgets,” said Michael J. Hynes, superintendent of the Patchogue-Medford School District, just before the screening of "Deputized," a documentary chronicling the killing, the community’s reaction and the trial. “We never want to see something like this happen again.”

Lucero was attacked by as many as seven teenagers who had set upon him late at night near the Long Island Rail Road station while searching for Hispanics to assault. Lucero died after one of the young men stabbed him in the chest. 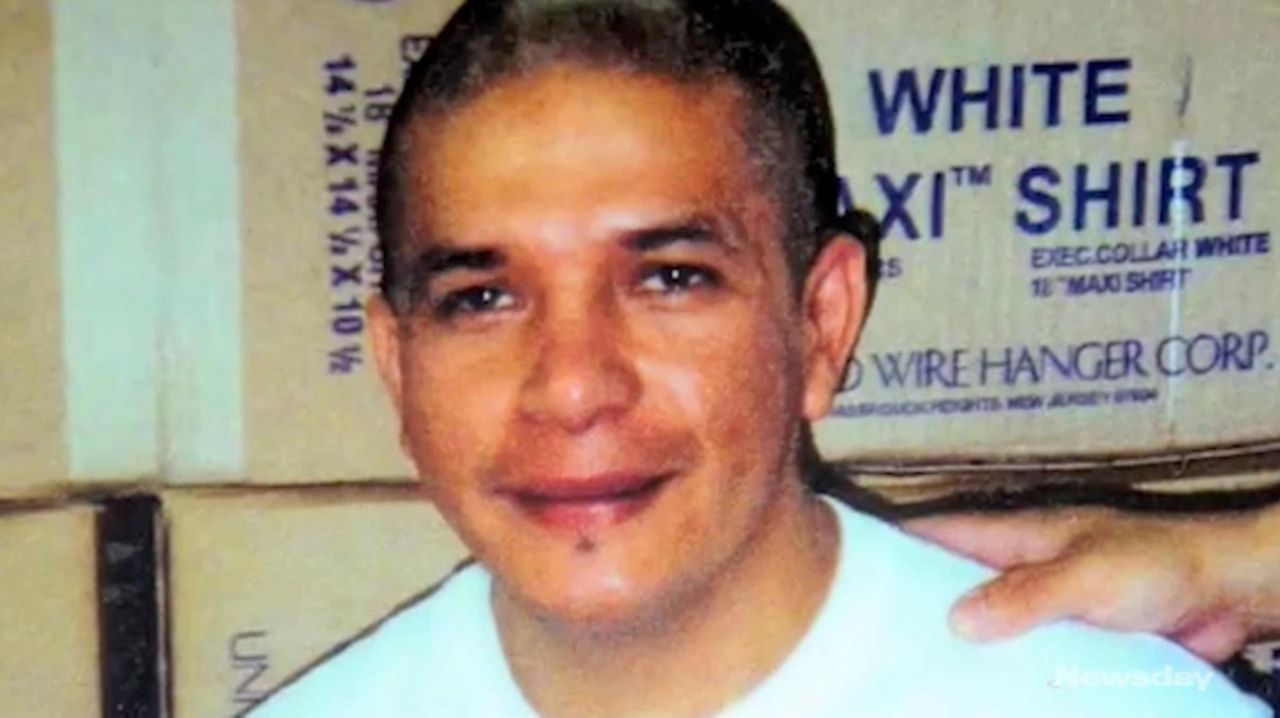 The Lucero killing: 10 years after a hate crime on LI Ecuadorian immigrant Marcelo Lucero died on a Patchogue street on Nov. 8, 2008 after he was attacked by a gang of teenagers. Ten years later, those impacted by the hate crime, including his brother, community leaders and the Suffolk police, reflect on his death and how it became a catalyst for change – and what more needs to be done.

Jeffrey Conroy, 17 at the time of the attack of Lucero, was sentenced to the maximum 25 years in prison for the fatal stabbing after a jury convicted him of first-degree manslaughter as a hate crime, gang assault, conspiracy and other charges.

The other teens accused of attacking Lucero were all between the ages of 17 and 19 at the time.,

“That film is related so much to what’s happening right now,” said Joselo Lucero, Lucero's brother, who was present at the Thursday night event. “The only way we can make changes is to mobilize people. . . My brother...was somebody who was killed believing in his values.”

The film’s director and executive producer, Susan Hagedorn was also on hand for the event. It was sponsored by the Undergraduate Student Government, the Hispanic Languages and Literature Department, Women’s, Gender and Sexuality Studies Department, the Center for Civic Justice, the Office of Multicultural Affairs and Campus Residences.

Video: 10 years after a hate crime on LI

“This could be right now,” she said. “This crime happened because of the narrative, because of hate speech. …This was a warning to us.”

Indeed, at the start of the event, organizers called for a moment of silence in honor of the victims of the Oct. 27 massacre of 11 people at the Tree of Life synagogue in Pittsburgh, and the killings Wednesday night of 12 people in a bar in Thousand Oaks, California.

The award-winning film features interviews with area politicians, students, activists and clergy who describe a climate replete with tension, fear and anti-immigrant fervor.

Complete coverage: Marcelo Lucero and the 'Patchogue 7'The 2008 bias crime drew national attention to Suffolk County. Despite progress after hate crime, SCPD and Hispanics struggle with trustTen years ago next Thursday, a gang of teenagers attacked Ecuadorian immigrant Marcelo Lucero on ...