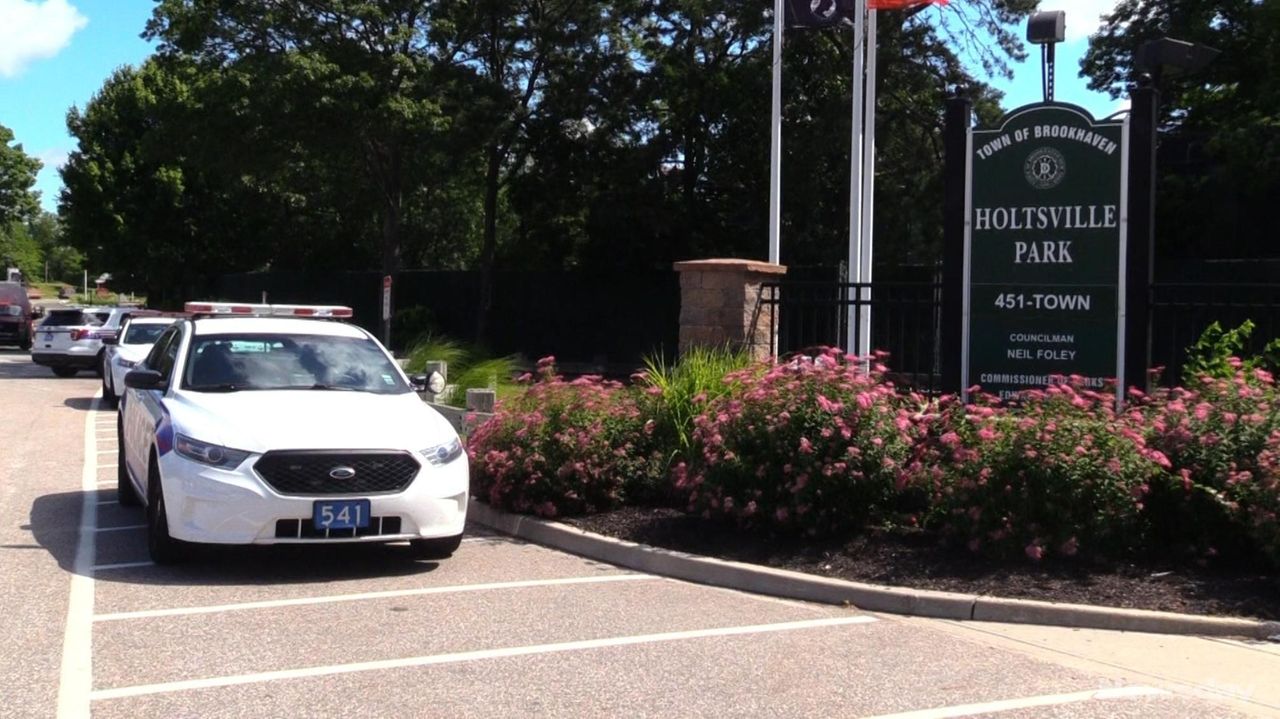 Suffolk County police are investigating the reported theft of Nakita the wolf from Brookhaven Wildlife and Ecology Center Animal Preserve in Holtsville. Officials say she was reported missing on Monday. Credit: James Carbone

A hybrid wolf has been stolen from an animal preserve in Holtsville, and the theft is under investigation, Suffolk County police said Monday.

Nakita, a 7-year-old female hybrid wolf, was taken from the Brookhaven Wildlife and Ecology Center Animal Preserve sometime between 4 p.m. Sunday and 7 a.m. Monday, when at least one person cut the fence surrounding the Buckley Road site, entered the grounds and removed the animal from its cage, police said in a statement. An employee called 911 at about 7:20 a.m. Monday.

Nakita, wolf-dog hybrid, had been illegally kept as a pet, according to a release from the Town of Brookhaven.

A Ronkonkoma man had bought the animal from an out-of-state breeder six years ago, but surrendered her in August under an amnesty arrangement with the Suffolk County SPCA, which then turned the animal over to the center, said Roy Gross, Suffolk SPCA’s chief.

His organization is offering a $5,000 reward for information leading to the arrest and conviction of the person or persons who took the wolf. Information can be shared anonymously, he said, with Fifth Squad detectives.

“While Nakita has not exhibited aggressive tendencies toward people, including her caregivers at the ecology site, we are asking the public not to approach her, if seen,” said Brookhaven Town Highway Superintendent Daniel P. Losquadro.

With more than 100 animals in residence at the preserve, this wolf was “clearly targeted,” he said. “We are extremely concerned for Nakita’s welfare.”