Kai Wagner, aka Mermaid Pearl, swims in 2018 in an exhibit at the Long Island Aquarium. Newsday's Thomas A. Ferrara won a New York Press Club award Wednesday in the feature photo category for his "Mermaids of Long Island" coverage. Credit: Newsday/Thomas A. Ferrara

Newsday journalists were awarded 13 prizes by the New York Press Club, the organization announced Wednesday, including its top award — the Gold Keyboard.

That prestigious prize went to the publication for an exhaustive piece outlining how a Long Island businessman became a formidable figure in local politics.

“Newsday is the major winner in the latest New York Press Club Awards for Journalism,” the club said in a news release. “The Long Island outlet won the 2019 Gold Keyboard Award, the competition’s highest, for “Pathway to Power,” an investigation into the rise of political power broker Gary Melius.”

The contest drew over 530 entries and recognized other winners in 28 categories from outlets including TV, radio, newspapers, websites, magazines and newswires in New York City and around the country, the club said. 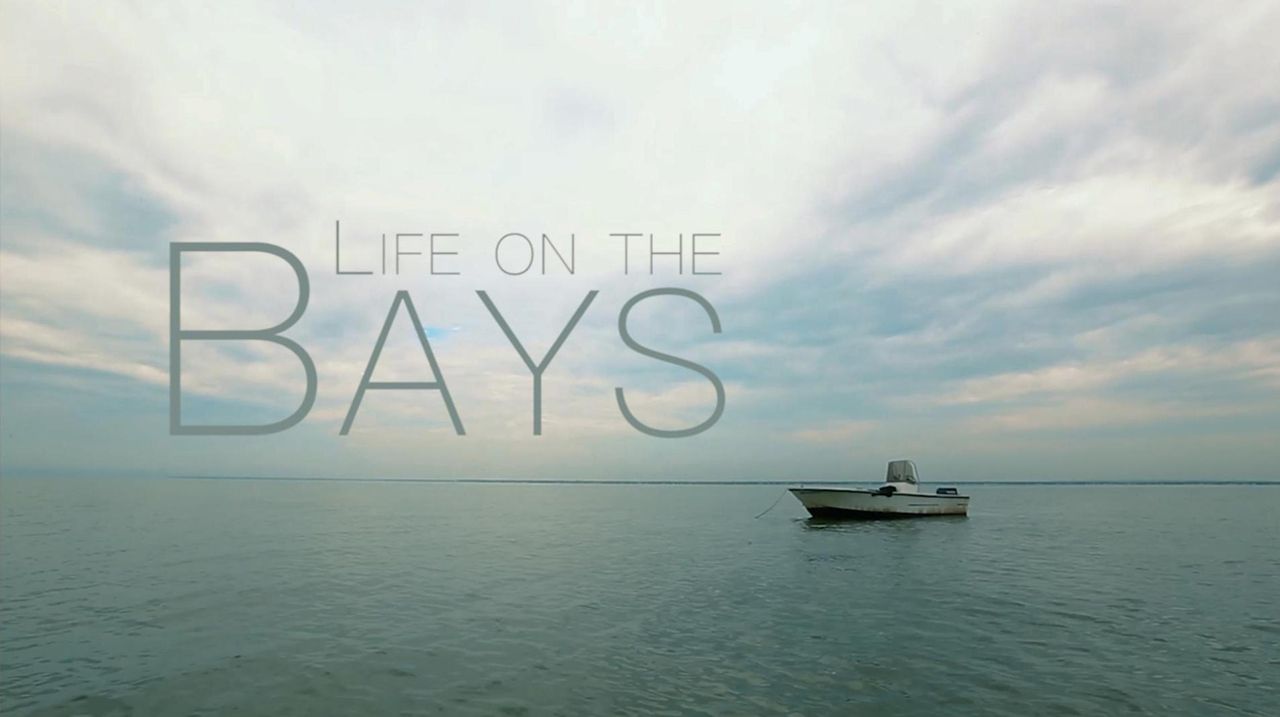 Life on the bays: A waning industry, daily struggles From the bays surrounding Long Island come stories of beauty and heartache in an industry that once dominated the waters off New York’s coastline. Baymen, independent clammers and fishermen share their struggles in this behind-the-scenes documentary about a career many wouldn’t change for the world. Credit: Newsday / Jeffrey Basinger

Awards will be presented on June 3 at 7 p.m. at The Water Club in Manhattan.

"This contest proves there are a lot of hardworking journalists doing exceptional work," said Jane Tillman Irving, president of the New York Press Club, which was founded in July 1948 and comprises professionals from all news media platforms, as well as practitioners in communications, public relations and public affairs. "Our profession remains strong."

What's Billy Joel's secret to 100 performances at MSG?Go backstage with Billy Joel during and his crew to get a behind-the-scenes look at what goes into putting on his concert at the arena. LI supermarket stocks food from around the worldA trip to this grocery store can be an international flight.