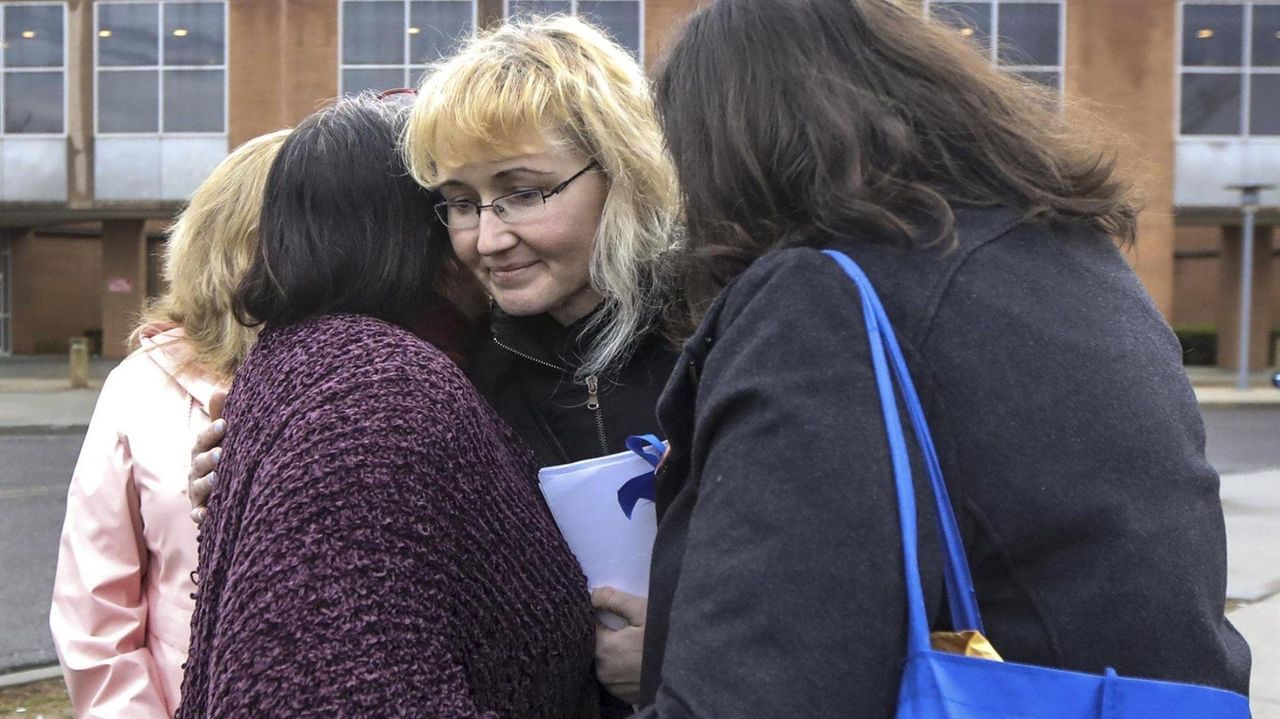 Michael Valva, the NYPD transit officer charged with second-degree murder after allegedly forcing his 8-year-old son to sleep in an unheated garage on a frigid night last month, told a Suffolk County Family Court judge Thursday that he is so broke he can’t afford an attorney — or even a phone call.

Valva, 40, said he didn’t have an attorney at the hearing before Judge Frank Tantone in Central Islip because his job as a transit cop had been “terminated” and that he had no income. Valva, arrested a week after the Jan. 17 death of his son Thomas, told Tantone he didn’t even have enough money to call to an attorney from the Suffolk County jail.

“I don’t have any access to funds or anything,” Valva said.

Tantone said he would have the Suffolk Legal Aid Society interview Valva to determine if the 15-year NYPD veteran qualified for a court-appointed attorney. But an official from the agency told Suffolk County Supreme Court Justice William Condon during Valva’s arraignment last week in Riverhead that it had already reviewed Valva’s case and determined that he did not qualify for free legal counsel.

The NYPD also refuted Valva’s claim that he had been terminated, saying instead that he had been suspended without pay. Thomas’ grieving mother, Justyna Zubko-Valva, said her estranged husband’s claims of poverty are simply a ploy for pity.

“He wants to be the victim in this situation,” Zubko-Valva said after Thursday’s hearing.

An indictment unsealed last week charged Valva and his fiance, Angela Pollina, with second-degree murder and endangering the welfare of a child. Prosecutors said Thomas and his two brothers lived in a “house of horrors” where they were beaten and starved by Valva and Pollina. Both pleaded not guilty and were remanded without bail.

The couple forced Thomas and his older brother Anthony, 10, to sleep without mattresses or blankets in the garage on a January night when the temperature plunged to 19 degrees, authorities said. The Suffolk County medical examiner said Thomas died of hypothermia.

Zubko-Valva, who battled for custody of her sons for years and has complained that Suffolk County Child Protective Services failed to remove the boys from their father’s home after she reported abuse, reluctantly agreed to have Anthony and her younger son Andrew, 6, undergo an evaluation by an expert in child abuse. 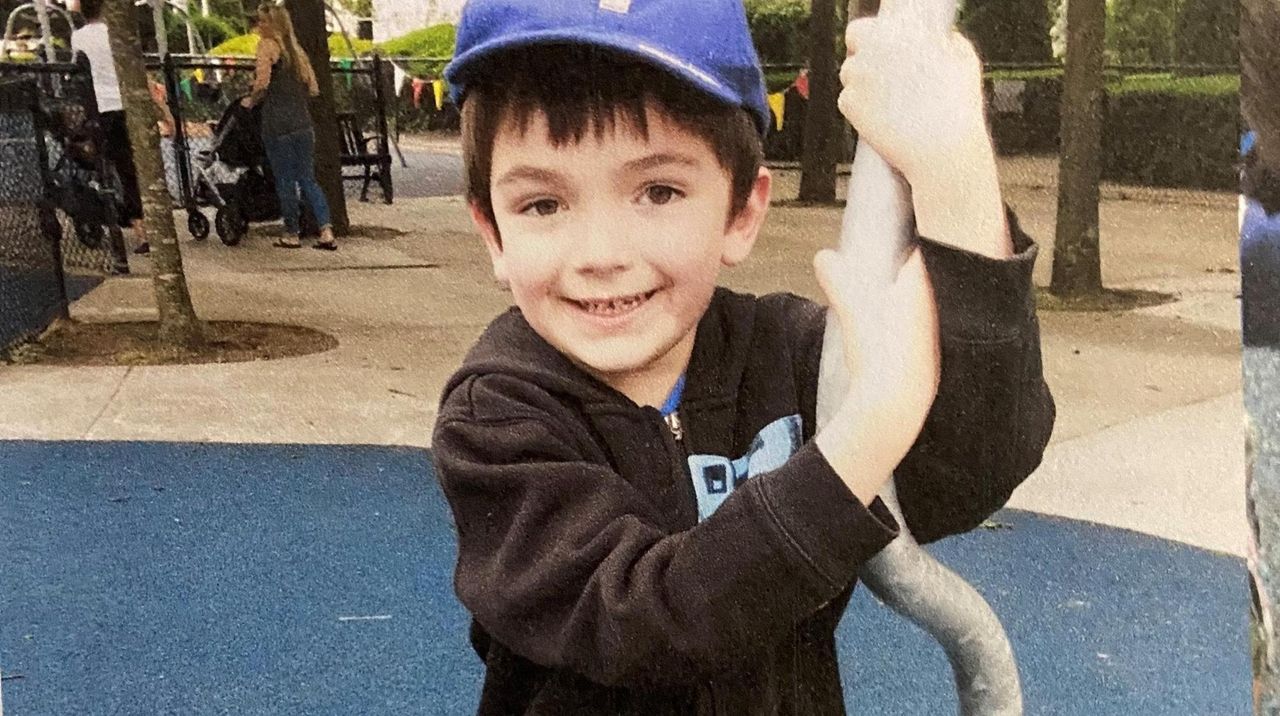 Tantone asked Zubko-Valva to trust him, saying it is a “new day” for her and her sons. He said he had exhibited trust in her by awarding temporary custody last month, and now needed her to trust in him.

“I understand why you don’t trust but I need you to trust me,” Tantone said.

Zubko-Valva said after Thursday’s hearing that she still had no confidence in Suffolk County Child Protective Services and called for a federal investigation into her son’s death.

Pollina, the mother of three girls who are now living with their fathers, appeared in Family Court earlier Thursday. The judge reduced the number of CPS visits to the girls’ homes from twice a week to once a week and forbid Pollina’s mother, father, brother and sister from visiting or contacting the girls without their fathers’ approval.

'We are Thomas' voice': Hundreds march in honor of 8-year-old boy Hundreds of people gathered to march in memory of Thomas Valva, the 8-year-old boy who died last month of hypothermia after being forced to sleep in an unheated garage.

0:45
Marchers seek end to anti-Asian hate
Quick-thinking by fellow cops, ex-Marine helped save Suffolk officer after Patchogue stabbing, SCPD says
LI's COVID-19 positivity rate edges downward, with vaccine hurdle ahead
Penn Station expansion moving forward with $1.3B in new budget
Ambulance dedicated to EMT who fell to COVID-19
Smithtown comptroller to retire after steering through pandemic
Didn’t find what you were looking for?