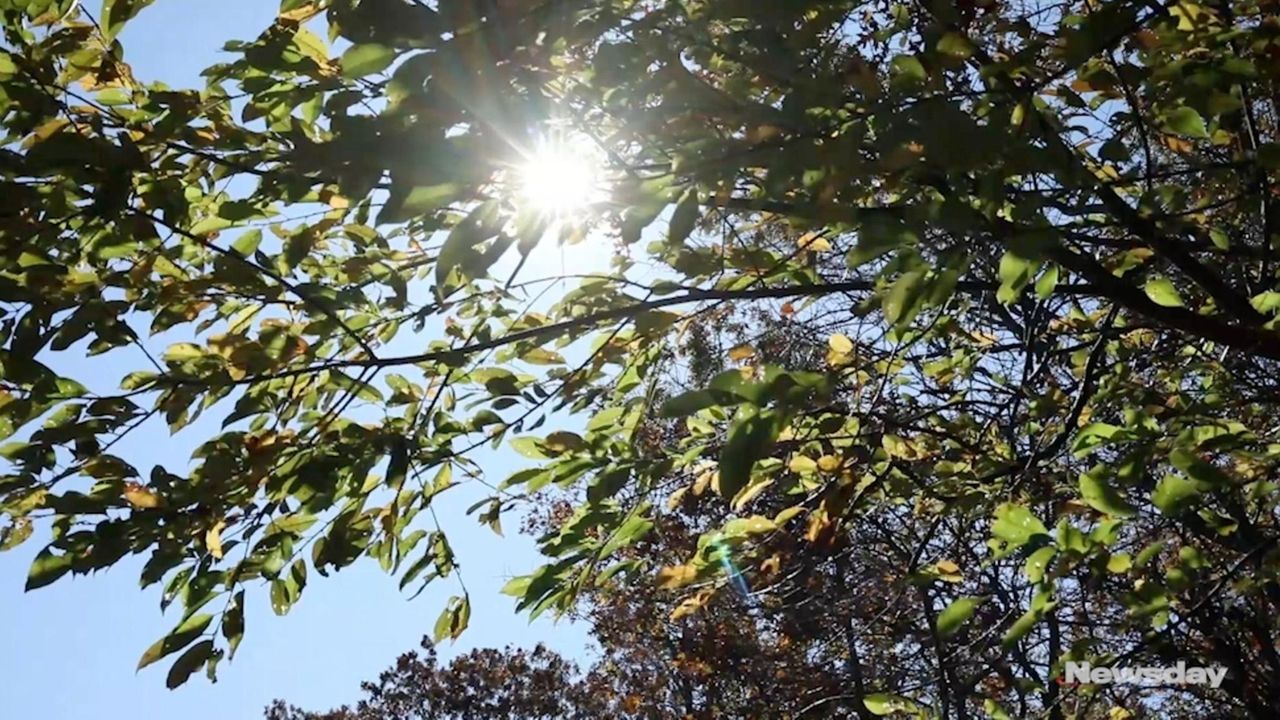 Environmental advocates said on Friday that the Long Island Pine Barrens have exceeded the goals set 26 years ago, with more than 100,000 acres being preserved. The push to preserve the Pine Barrens area started with the Pine Barrens Protection Act, which safeguarded 52,500 acres in its core preservation area from development when the New York State Legislature passed the act in 1993. Credit: Morgan Campbell

The more than 100,000 acres in the Long Island Pine Barrens now protected from development surpasses a goal set 26 years ago and leaves an environment that future generations can enjoy, environmental advocates and officials said Friday.

Richard Amper, executive director of the Riverhead-based environmental advocacy group the Long Island Pine Barrens Society, said that while the initial goals of the Pine Barrens Protection Act — which the New York State Legislature passed in 1993 — had been met, he hopes they serve as an example for preservation in other areas.

“In fact, it’s an incentive now to go out and show that what has been done in the Central Pine Barrens needs to be done Islandwide,” Amper said at a news conference in Shirley.

The environmentally-sensitive Pine Barrens span Brookhaven, Riverhead and Southampton towns, and the central part of it is above sections of Long Island's federally designated drinking water aquifer.

State and local officials said the preservation effort is a key environmental victory.

Assemb. Steve Englebright (D-Setauket) said the acres preserved mark “a milestone in conservation for the state and the coastal region of the state.”

Riverhead Town Supervisor Laura Jens-Smith said the work done to preserve the acreage was the result of collaboration between the community and government “for generations to come.”

John Pavacic, the commission’s executive director, said the preservation results had been a “rewarding experience and left me with a feeling of accomplishment.”

“It’s something that is due to the collective work and promise undertaken by hundreds of people over the span of 2 1/2 decades, so I’m very honored to be here today to be a part of this and continue the good work that has been set for us . . . and to leave a lasting legacy for us and for future generations,” Pavacic said.