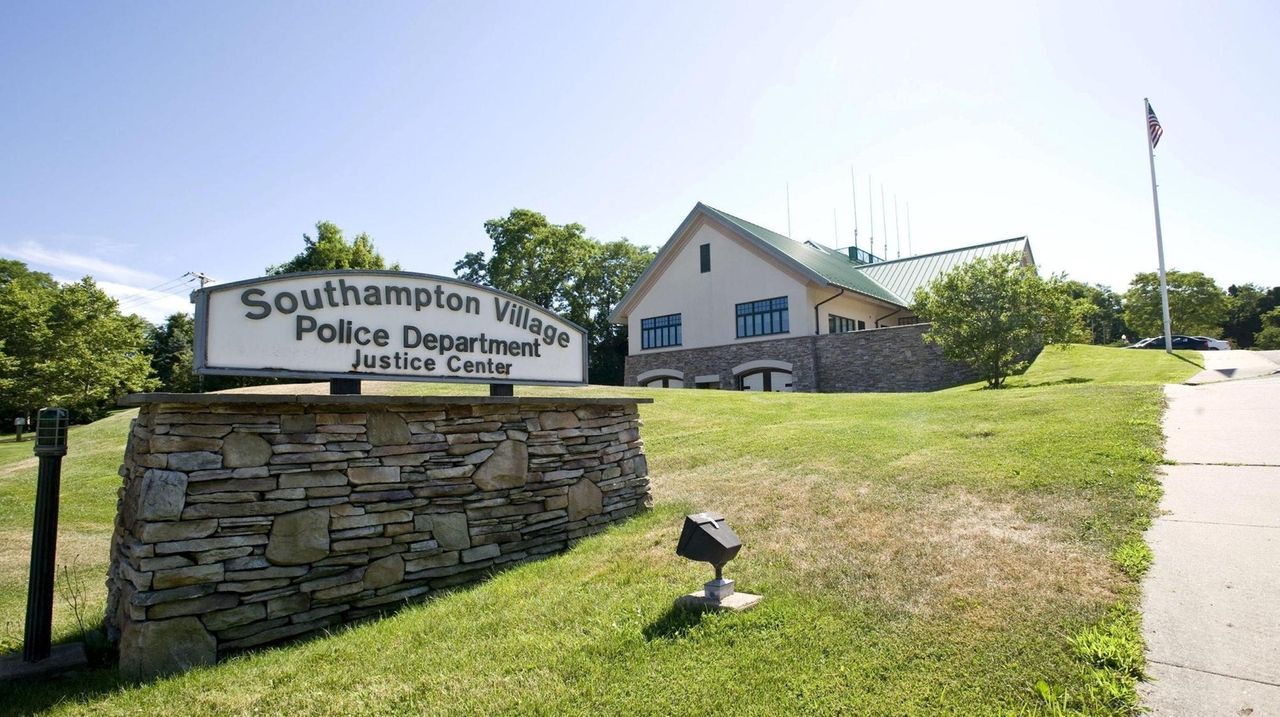 Southampton Village Police Chief Thomas Cummings will receive nearly $775,000 for unused time upon his exit from the department. Southampton Deputy Mayor and Trustee Gina Arresta says the village board could have saved taxpayers money by ending the chief's contract in May instead of September. Credit: John Roca

Southampton Village Police Chief Thomas Cummings will be paid nearly $775,000 for unused time upon his exit from the department — one of the highest sums ever paid to a Long Island official — after agreeing to retire following the reelection of a mayor who has clashed with law enforcement.

The village board voted 5-0 on July 20 to approve an agreement that ends Cummings’ contract Sept. 10 and will pay him $774,193 for unused sick, vacation and other time, according to documents obtained by Newsday through a Freedom of Information Law request. The agreement calculates 686 unused days at $1,095 per day, plus almost $23,000 in retroactive per diem pay.

The money will come from an employee benefit reserve fund that has a balance of about $1.1 million, according to Village Administrator Charlene Kagel-Betts.

Cummings will receive medical and dental benefits without premium payments for his spouse and other dependents for the rest of his life. His wife can continue to collect the benefit after his death until she dies or remarries.

Mayor Jesse Warren criticized the retirement package in a news release Tuesday and said it was one of several lucrative contracts awarded by previous administrations that have raised the village’s long-term debt to $115 million.

"Moving forward, our board will work to reduce long-term debt and liabilities as we diligently search for the next Chief of Police," Warren said in a statement. "I wish Chief Cummings nothing but the best and thank him for his service."

Cummings, 57, joined the department in 1987 and became chief in 2011. He did not respond to a request for comment.

The chief’s contract expired May 31, but it contained a perpetuity clause that allowed him to extend it unless the board formally voted not to renew it. Warren and trustee Gina Arresta voted to end the contract during an April 8 board meeting. Former trustees Mark Parash and Andrew Pilaro voted against ending it, and trustee Joseph McLoughlin abstained.

Trustees Robin Brown and Roy Stevenson were elected in June after they defeated Parash and Pilaro, who were supported by the police union. The contentious June election between Warren and his predecessor, Michael Irving, featured mailers and websites portraying Warren as an anti-police candidate who wanted to dissolve the village police department. Warren has repeatedly denied that claim.

Cummings’ payout would have been $583,683, nearly $200,000 less than the current amount, if the board had voted to cancel the contract in the spring due to its terms, according to village documents.

Mark Epley, who was in office when Cummings’ contract was approved in 2016, defended the chief and the agreement. He said Cummings’ compensation was in the bottom 50% of Long Island police chiefs despite his long tenure, and accused the current administration of forcing him out.

"The mayor and that board should be ashamed of themselves for treating Chief Cummings the way they have," Epley said. "For his contract, his benefit program to be misrepresented the way they have done, it is a travesty."

The board publicly discussed the chief’s contract during a March board meeting when Arresta noted that Cummings’ salary was higher than that of NYPD Commissioner Dermot Shea. Shea’s 2020 salary was $243,171, according to the SeeThroughNY database compiled by the Empire Center for Public Policy, a conservative think tank in Albany.

Peter Warren, Empire Center’s director of research, said Cummings’ payout is one of the highest lump sums the organization has encountered.

"The full cost of public employees’ pay and benefits is largely hidden from public view, including items such as unpaid leave," said Warren, who is unrelated to Mayor Warren. "We often see large, mysterious lump-sum payments within the public employee payroll data we FOIL and post on our SeeThrough New York website. A three-quarter of a million [dollar] payout would certainly be among the largest such lumps we’ve encountered."