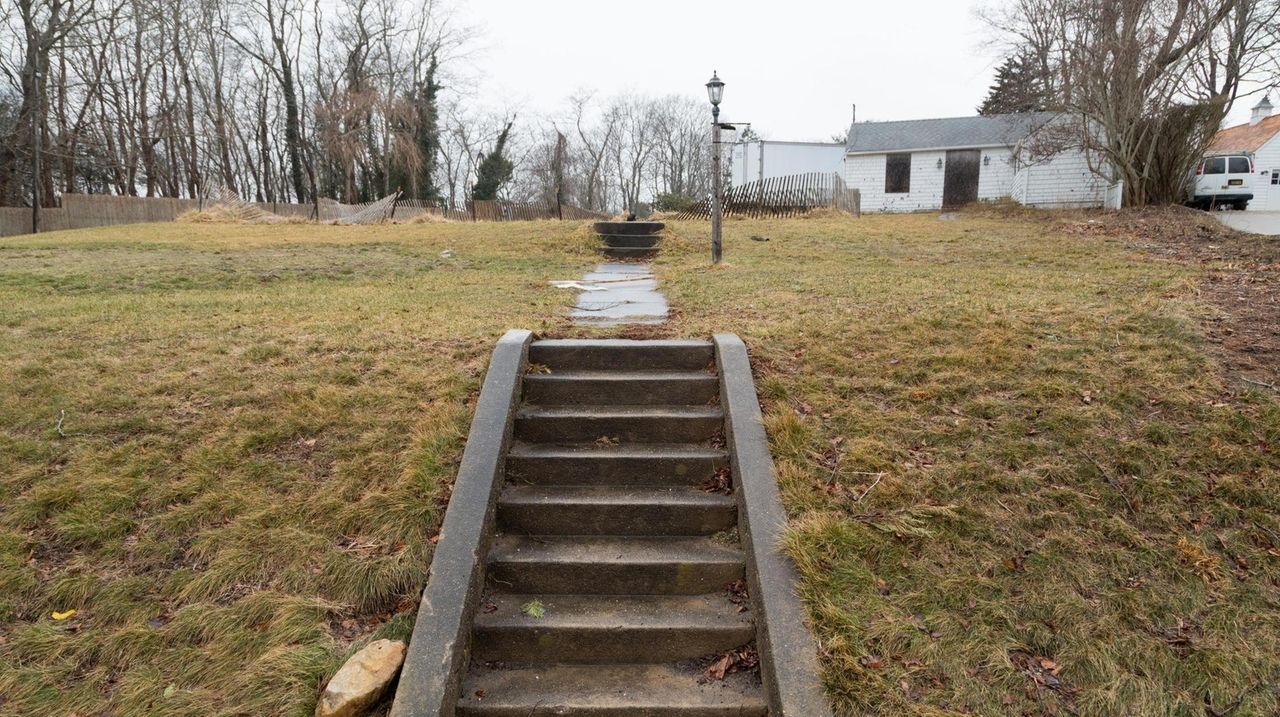 Historians are hoping to preserve the home of Pyrrhus Concer, a former slave who lived in Southampton.  Credit: Barry Sloan

Work to rebuild the Southampton home of Pyrrhus Concer — a man who was enslaved and later become a whaler and world traveler — as a history and education center could begin this fall, advocates said.

Plans call for reconstructing Concer’s home on his Pond Lane property using wood posts salvaged from the original home, which was razed in 2014 over advocates’ objections. The $3.5 million project also calls for a visitor center and rehabilitating a pool house on the property, according to a Feb. 25 presentation before the Southampton Town Board by the Pyrrhus Concer Action Committee.

Longtime advocates Georgette Grier-Key and Brenda Simmons told the board the site will educate people on slavery in the Northern states. New York State didn’t pass a law beginning the gradual abolition of slavery until 1799 and Concer himself didn’t gain freedom until after he turned 18 years old in 1832.

The site will also honor Concer who was a whaler and is believed to be the first African American to travel to Japan. When he returned to Southampton, he ran a ferry across Lake Agawam, became a philanthropist and later was referred to as the community’s grandfather.

But the road to this point in the project has been met with setbacks and disappointments for the advocates.

David Hermer and Silvia Campo bought the property for $2.75 million in 2013 and sued the village for $10 million for the right to demolish the property. The couple razed the home but never rebuilt on the land and later sold the property to Southampton Town for $4.3 million.

"Everyone knows Samuel Parrish in Southampton, but not everybody knows Pyrrhus Concer," Warren said. "And everyone should."

Simmons also stressed the contributions of Preservation Long Island, the Peconic chapter of the American Institute of Architects and Assemb. Fred W. Thiele Jr. (I-Sag Harbor) in getting the project together.

Grier-Key, a professor and historian associated with several Long Island organizations, said the site will offer one of the few physical spaces honoring Black history on the East End.

"You won't be able to visualize it if you can't be physically in that space," Grier-Key said. "Maybe touching a timber or a brick that could have been constructed by slave hands, it really has a different feel."