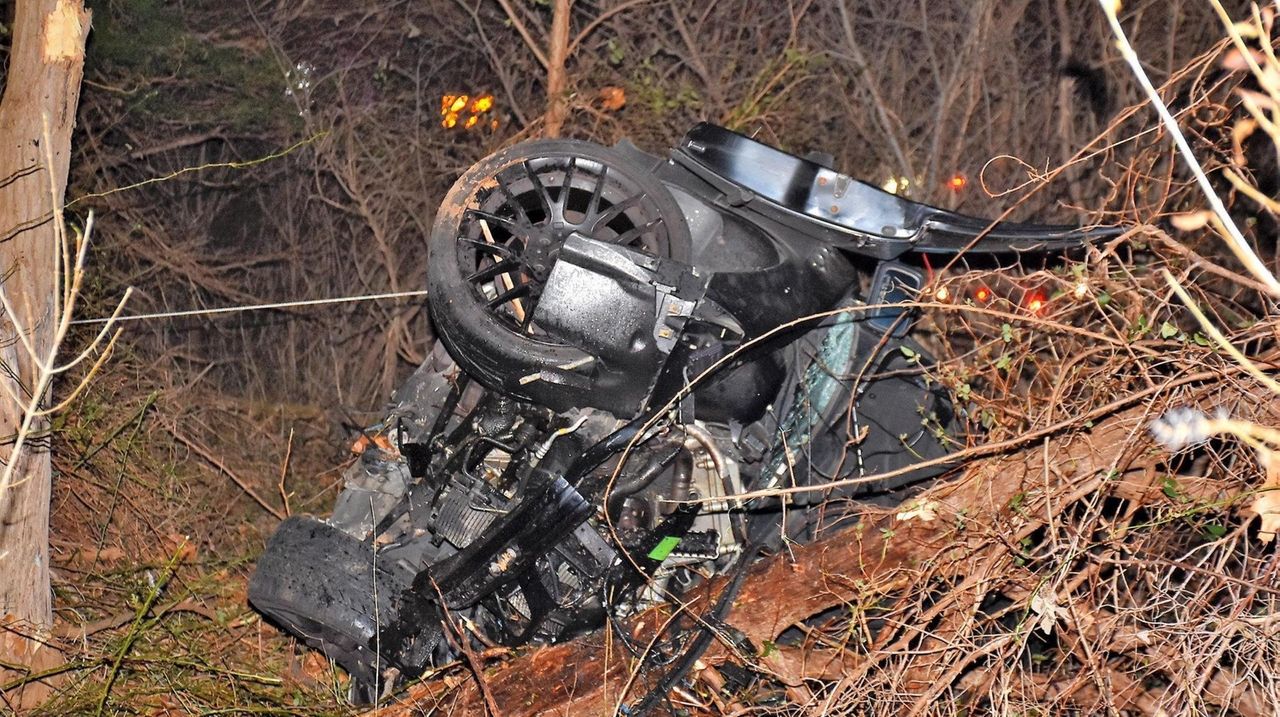 The family of an 18-year-old Patchogue man is grieving after he was killed in a one-car crash Monday night in Rocky Point.

Suffolk police said Robert Permenter was driving a 1995 BMW sedan east on North Country Road, near Route 25A, when the car veered off the road around 10 p.m., striking a tree.

The accident remains under investigation.

Permenter's grandmother, Barbara Permenter, 75, of Bellport, said that the blow has overwhelmed the family amid the holiday season. The family also saw a cousin die recently.

"Everything is just piling up," she said.

His mother "is not doing well" and his father is "devastated," she said.

Permenter was raised in Patchogue and graduated from Patchogue-Medford High School, his grandmother said. He enjoyed basketball and rap music, she said.

An only child, Permenter had recently started a job working at a facility where he helped people with mental and physical challenges, his grandmother said.

"He would make sure they ate and were clean — help them with their daily needs," she said.

He had been speaking recently about going to school to study psychology. He had a strong affinity for people, she said, and wanted to become a therapist.

She said her grandson was a good driver, and that the girl he was with at the time of the accident was a close friend.

"He was the kind of person who, when you raised your voice for anything, he was right there," she said. "If I said I needed something, he would say, 'Be right there.'"