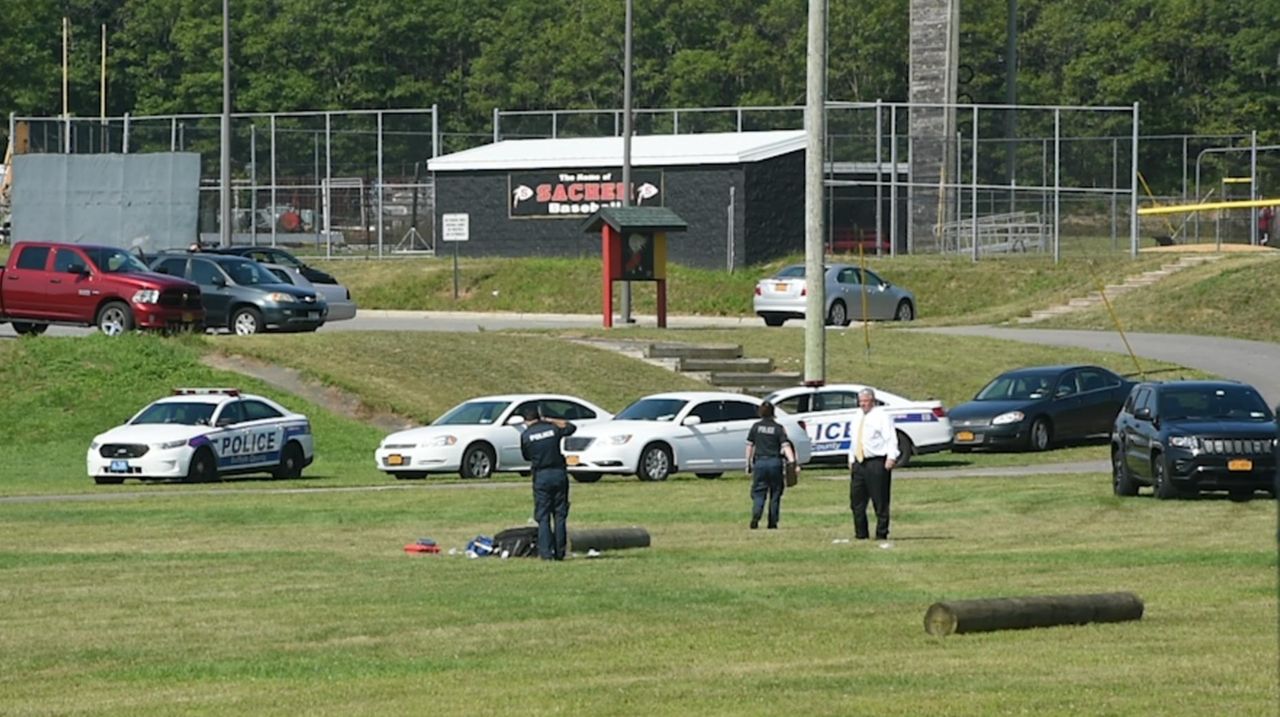 1:23
Official: Woman found dead in vehicle during monster snowstorm
2:20
Governor extends mask mandate for indoor public places to Feb. 10
1:45
Forecast: Up to 17 inches of snow expected as massive storm moves in
Doctors on alert for condition that develops in kids after COVID-19
Hochul seeking to speed casino licensing with eye on downstate
Panel: Make overtime pay easier for farmworkers
Didn’t find what you were looking for?