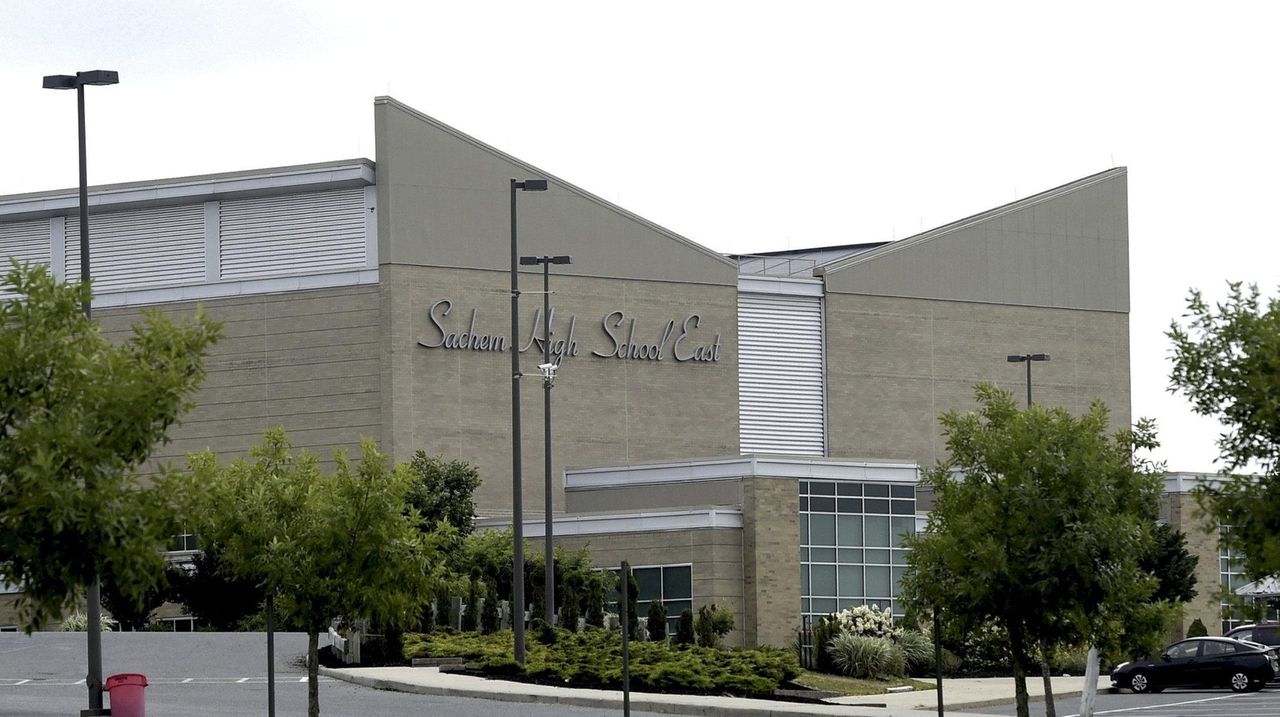 On Wednesday, a Sachem school board trustee resigned amid reports of an incident last week.at Sachem East High School in which an adult allegedly yelled at a student. Credit: Sachem Board of Education

A Sachem school board trustee has resigned following an incident last week at one of the district's schools.

James Mancaruso, 51, submitted a letter of resignation that was accepted unanimously by the school board at a meeting Wednesday night. Some members of the audience cheered after the vote. Mancaruso did not attend the meeting.

Mancaruso's resignation came one week after a June 9 incident at Sachem East High School in Farmingville. No charges have been filed in connection with the verbal incident, which Suffolk County police are investigating

"Last week there was an incident at East High School that involved a board trustee," Sachem Superintendent Christopher J. Pellettieri said before the board voted. "That incident is being investigated, is under investigation. It is being taken incredibly seriously and has resulted in an action today."

Neither district officials, nor Suffolk police, have said what role Mancaruso had in the incident. Attempts to reach Mancaruso have been unsuccessful.

A statement released Monday by Suffolk police said Sixth Precinct officers were investigating the incident at the high school.

The statement said police were investigating a report that "an adult male yelled and cursed at" a student at about 1:30 p.m. on June 9. The statement did not name Mancaruso.

Pellettieri said Monday in a statement that district officials "are aware of the alleged incident and an investigation is underway. We are reviewing our safety protocols and have contacted the proper authorities. The safety and well-being of our students and staff are always a top priority. We take these allegations very seriously."

Mancaruso won one of five school board seats in 2019 elections.

A 2019 Newsday voters guide biography said Mancaruso was a municipal bond trader who had lived in the district for 20 years. He had two children who attended district schools, the biography said.

He earned a bachelor's in economics from the University of Massachusetts in 1991 and had served as a board member of the Municipal Bond Club of New York and the Sachem Sports Club, the Newsday biography said.