A retired NYPD officer from Huntington Station who spent six weeks working at the smoking ruins of the World Trade Center terror attacks has died of cancer, his family said. He was 52.

Scott Blackshaw became aware of his cancer in April 2015 and had battled against it with the help of friends and family he called his angels.

“One Sunday morning, I had a bagel with cream cheese, and about three-quarters the way down my throat, it stopped,” Blackshaw told Newsday in a recent interview.

Doctors had operated five times on the cancers attacking his brain and esophagus.

When neighbor Sonja Mellynchuk heard Blackshaw had cancer, something clicked. 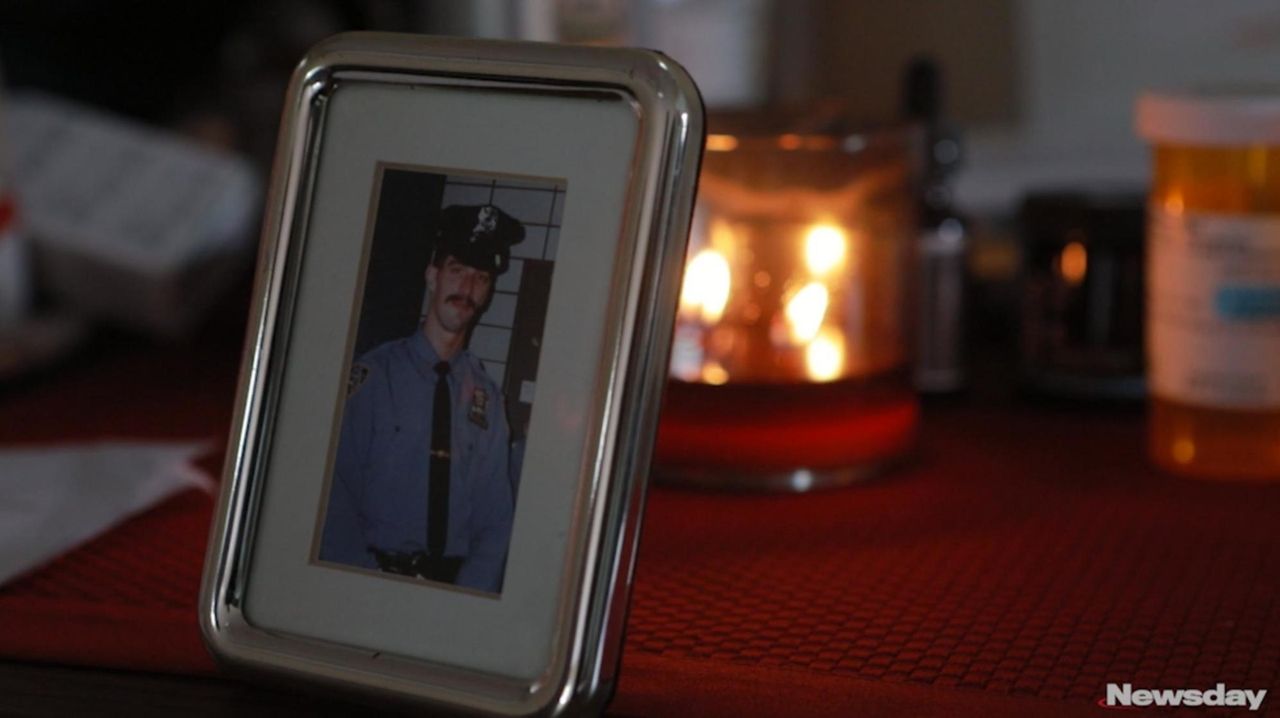 She recalled how Blackshaw would occasionally cut the grass for her and her husband for free, back when he had a landscaping business on the side.

Every Thursday, his brother, David, drove five hours from Virginia to visit.

After Northport High School, Blackshaw joined the NYPD in October 1990, worked at the 13th Precinct and Patrol Borough Manhattan South before retiring in 2012. He never married.

Visiting will be at M.A. Connell Funeral Home, 934 New York Ave., Huntington Station on Tuesday from 4 to 9 p.m.

A funeral Mass will be held at St. Anthony’s Church in Northport on Wednesday at 10:45 a.m.

The family asked that any donations be made to the Ray Pfeifer Foundation, named after a Long Island firefighter who died last year from 9/11-linked cancer.