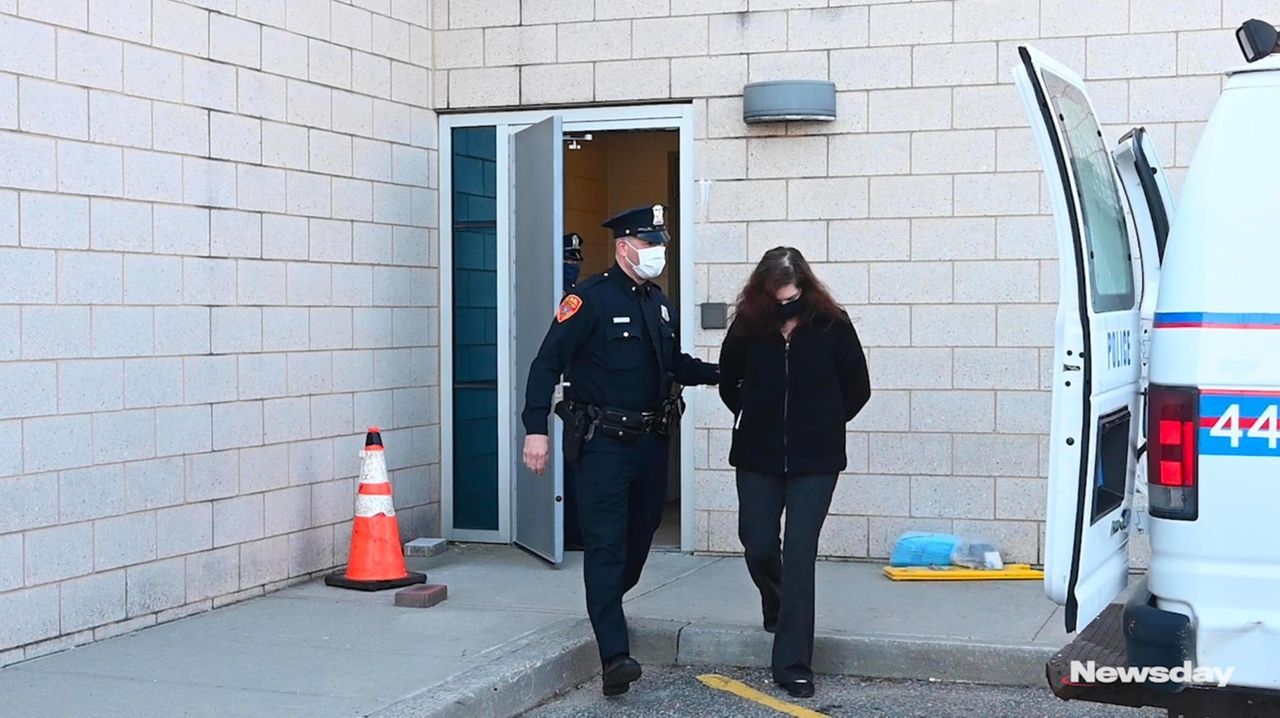 A math teacher at Shoreham-Wading River High School was released Tuesday after being arraigned on charges of having a sexual relationship with a male student, Suffolk police said.

Veronica Pezdan, 28, of Holbrook, faces two counts of third-degree rape and two counts of endangering the welfare of a child, police said.

Pezdan is under supervised release with GPS monitoring and an order of protection was issued for the victim during her arraignment at First District Court in Central Islip Tuesday.

Pezdan entered a not guilty plea and her attorney, John LoTurco of Huntington, said she is presumed innocent. Her next court date is Friday, according to court records.

Following an investigation by detectives with the Suffolk police Special Victims section, Pezdan was pulled over at 11 a.m. Monday on the southbound William Floyd Parkway after she left the high school, police said in a news release Monday.

Pezdan "engaged in a sexual relationship with a male student during the past two months," police said.

Information about the grade Pezdan taught was not immediately available, but she started at the school district in 2018, according to its website.

The school district did not comment on Tuesday. Effective immediately, Pezdan "will no longer be employed by the district and a new teacher will be placed in the classroom," said Gerard Poole, superintendent for the Shoreham-Wading River Central School District, in an email to parents and guardians of district students on Monday.

District officials had started their own investigation and subsequently alerted Suffolk police, Poole said in his email.

Late last week the district "received a tip from a staff member regarding concerns with a high school teacher," the superintendent said.

"The individual in question passed all necessary New York State background checks before employment," Poole said in the email. "The Administration and Board of Education are deeply concerned about these allegations. Please be assured that the District does not tolerate and condemns such behaviors. The District is fully cooperating with authorities."