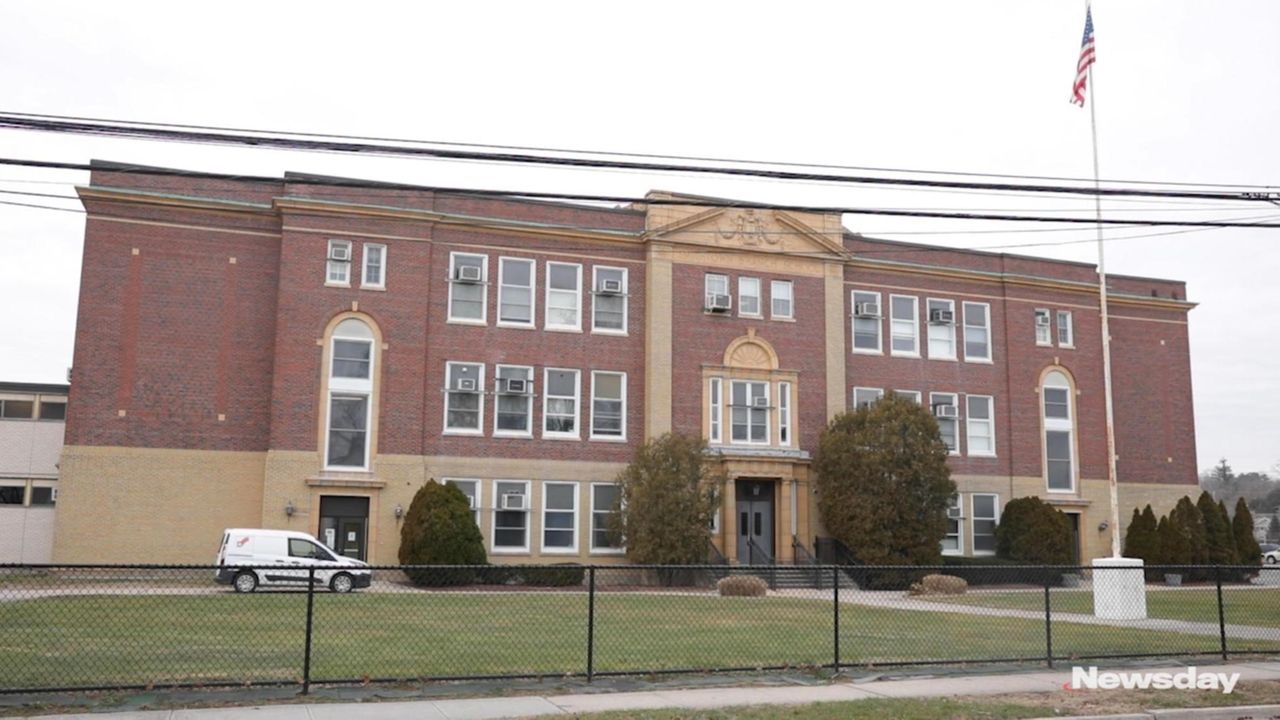 The Smithtown Central School District superintendent has apologized to parents for inviting an actress who has made social media posts supporting Black Lives Matter and criticizing police to the district's first Family Literacy Night.

The event, conducted remotely Jan. 6, hours after a mob attacked the U.S. Capitol, focused on children's books and culminated in a session with the Broadway actress Diamond Essence White, who talked about the importance of literacy and read from the children's book "Not Quite Snow White."

Nothing White said touched on current events, said a parent who watched the event, Kate Carey. "It was a really nice interview, and I feel like it was very appropriate."

School administrators nevertheless received what Superintendent Mark Secaur called "numerous" complaints from parents based on White's Twitter and Facebook posts, including one from a woman whose email was read aloud at a Jan. 12 board of education meeting.

"In a world so divided, why was such a politically charged person selected to be star speaker?" she wrote. "Our school should be a politically neutral place for our children."

The woman, whom a district representative would not identify, wrote that White’s Twitter feed had multiple posts about "white supremacy, BLM as well as ACAB." BLM is an acronym for Black Lives Matter; ACAB is an acronym that contains a slur about police officers.

Secaur answered that "family literacy night should not turn into a polarizing event. The district should have done a better job vetting this person and her social media history prior to her participation." Measures have been put in place "to avoid this type of situation in the future," he said, without elaborating.

White received no fee for her participation.

It was unclear what specific posts the woman and Secaur referenced, but on Jan. 6 White tweeted a response to a video of what appears to be a police officer posing for a selfie with one of the Capitol attackers, writing "ACAB! DEFUND THE POLICE." Other tweets invoked a double standard in law enforcement’s meek response last week compared with more aggressive tactics used during Black Lives Matter marches last year.

In an interview, White, who is Black, suggested parents might have checked her social media "expecting offense" because of her race. Her posts about police did not refer to individual officers, but to police as a social institution that is "flawed and needs to be revamped," she said. "What I post on social media comes from a place of personal, lived experience," she said, adding that she has family members who are police and a brother who was almost killed by police in an apparent case of mistaken identity.

White said a district employee last week informed her of the uproar over her social media and asked her if she still wanted to participate and then asked her to pre-record her appearance, citing the possibility of angry comments from parents during a live event. White agreed. "This is not about what I posted on my social media. It's about uplifting kids and uplifting education."

White, 25, a New York City native and 2017 LIU Post graduate, was an understudy on the Broadway musical "Dear Evan Hansen" in 2019. Since the pandemic derailed a role in a Michigan production of "Little Shop of Horrors" last spring, she has been getting by on side jobs, she said. Her resume also lists roles in community theater, including a performance of "Hairspray" at Smithtown Performing Arts Center.

Secaur and school board president Matthew Gribbin did not agree to interviews, but in response to written questions, a district representative shared emailed answers attributed to them.

"Going forward, the District's goal will not be to disallow people with strong views ... we actively teach our students the importance of debate and civil discourse," Secaur wrote. "People are entitled to their opinions and political views, and there is a time and place to have an appropriate conversation between people with differing views on important subjects, but must be careful to do so in the proper setting."

A statement attributed to Gribbin said, in part, that Literacy Night was "successful in bringing our school community together around a common theme."

Smithtown, which is predominantly white with a household income well over the Suffolk County median, was the site of several Black Lives Matter and pro-police rallies last spring and summer. Those rallies were largely peaceful, though one widely circulated video taken during one rally showed a white man screaming a racial slur while he stood on what appeared to be school district property, and police investigated after two Black Lives Matter protesters said they were attacked by counterprotesters. One protester told police he did not want to pursue charges; police are still seeking a suspect who assaulted the other protester, a police spokesman said.

Sheriff: Man drove drunk with gun into jail parking lot
COVID cases continue to decline on LI — but what about risk?
Timeline: How the shooting of NYPD officers unfolded
1:37
Dogs help sniff out potential trouble at JFK
On the front lines of omicron: It 'hit us like a tidal wave.'
Wounded cop 'fighting for his life' after fellow NYPD officer shot dead
Didn’t find what you were looking for?