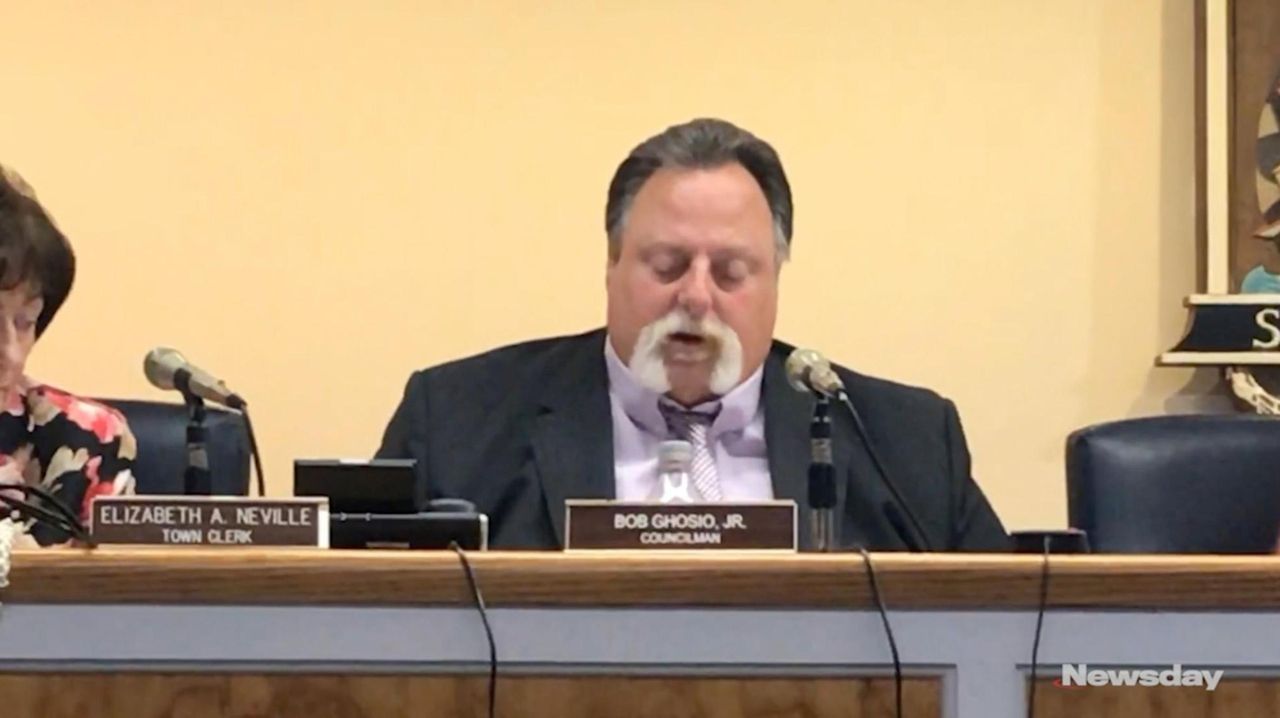 A proposal for a new town code on regulating rental properties in Southold brought on comments from residents concerned about property taxes and their ability to operate rental homes as well as residents who welcomed the regulation.

Just under two dozen residents came to speak at the Southold Town Board’s public hearing Tuesday night at Town Hall on what would be the town's first rental code. If passed, the legislation would create a new chapter, Chapter 207, outlining fines, inspections, and other aspects of rental regulations.

At the public hearing, several residents expressed concerns that the law was too stringent and worries about the costs of enforcing the law — whether it would require additional staff to do so and thus raise taxes — and the parameters of what a building inspector could inspect at a rental property.

East Marion Community Association president Anne Murray  said she supported the law, adding, “The situation with rentals in the town is pretty out of control.”

Tom McCarthy, a Southold resident, said the language in the proposed code was vague as to what inspectors were allowed to check on rentals.

“The code lacks specificity as to what permission I am giving,” McCarthy said. “I really think we need to think about those things to give specific powers to those we are authorizing to go into our homes . . . because there’s a lot of unexpected consequences.”

“You’re creating a bureaucracy,” David Kilbride,  a Cutchogue resident, told the board, adding he was worried about the level of extra staff the town would potentially have to bring on to enforce the law.

Jim Glover, a Cutchogue resident, said he had a hard time understanding how the town’s current staff would be able to handle enforcing the new law, “which means added hires to the town, which means more taxes for everybody.”

Town Councilwoman Jill Doherty  said the town has a long-term plan of building up its code enforcement office, and would be moving forward with it regardless of whether the law was passed.

The town will have the law on the agenda for the board's consideration at the next town board meeting Nov. 7, Southold Supervisor Scott Russell said at the conclusion of the meeting.