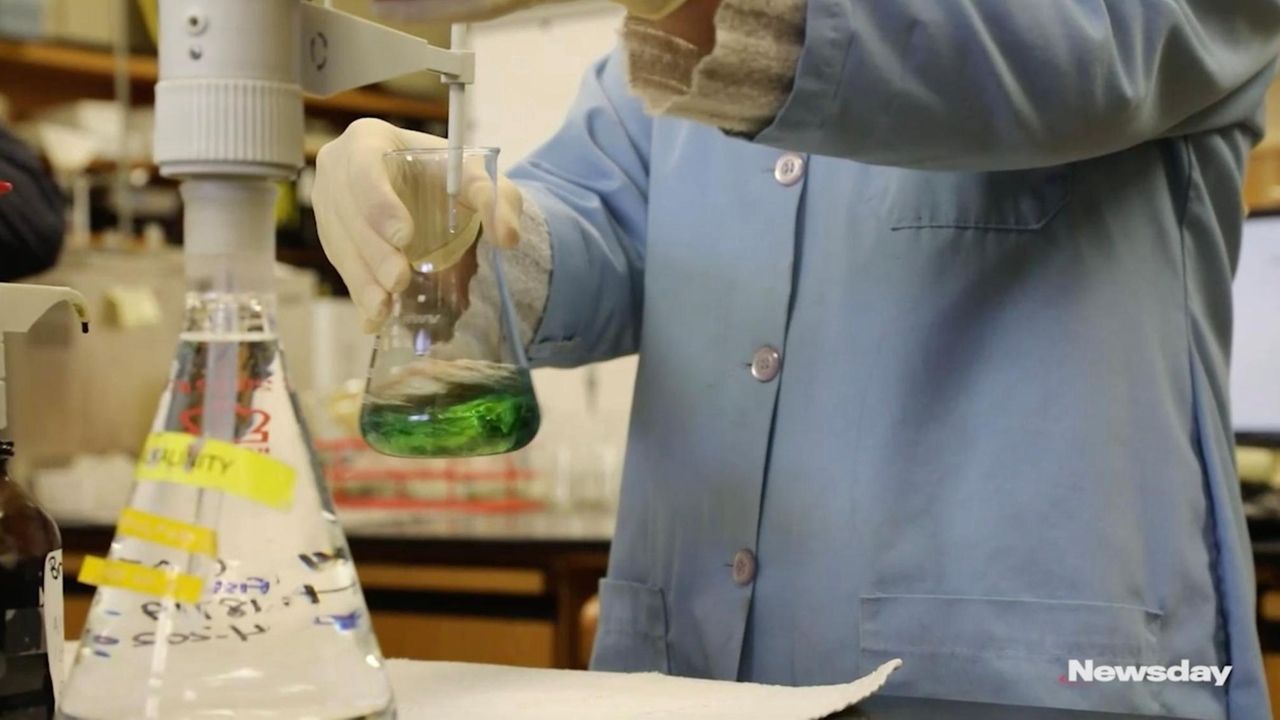 In a first-of-its-kind partnership in New York State, the Suffolk County Water Authority will begin providing data identifying the source of contaminants in the water supply to the Suffolk District Attorney's Office for potential investigations and prosecution, officials announced Thursday.

The memorandum of agreement between the two offices calls for the water authority to provide, at no cost, groundwater data to investigators from the district attorney's office to assist with environmental crimes investigations. The water authority also would map and model Suffolk's flow of groundwater to identify any sources of pollution, officials said.

"The Suffolk County Water Authority is now part of our environmental crimes team," Sini said. "It gives us a powerful tool to help us identify additional evidence in our investigations."

For example, Suffolk ratepayers are expected to spend in excess of $150 million over the next five to seven years to remove from its water supply 1,4-dioxane, an industrial solvent present in many household products that is found in more than 70% of public water supply wells on Long Island. The Environmental Protection Agency considers 1,4-dioxane a likely human carcinogen.

"Preventing those costs wherever possible is money well spent and it's a good investment," Halpin said.

In recent years, the district attorney's office has focused on solid waste contamination, including "Operation Pay Dirt" — a joint probe with the state Department of Environmental Conservation that led to a 130-count indictment charging 30 individuals and 10 corporations with illegally disposing of contaminated waste at 24 Long Island sites.

Anthony Grazio, whom prosecutors described as the ringleader of the scheme, was sentenced in 2019 to 2 to 4 years in prison. A 2018 special grand jury report on ways to reduce illegal dumping prompted state lawmakers to pass legislation that created four new felonies for illegally disposing of construction debris or participating in a dumping scheme.

"It is important we protect our aquifer for future generations," Sini said. "The long-term goal here is to ensure we leave our family, and our future generations, what was left to us: the ability to turn on that faucet and drink that water with peace of mind."