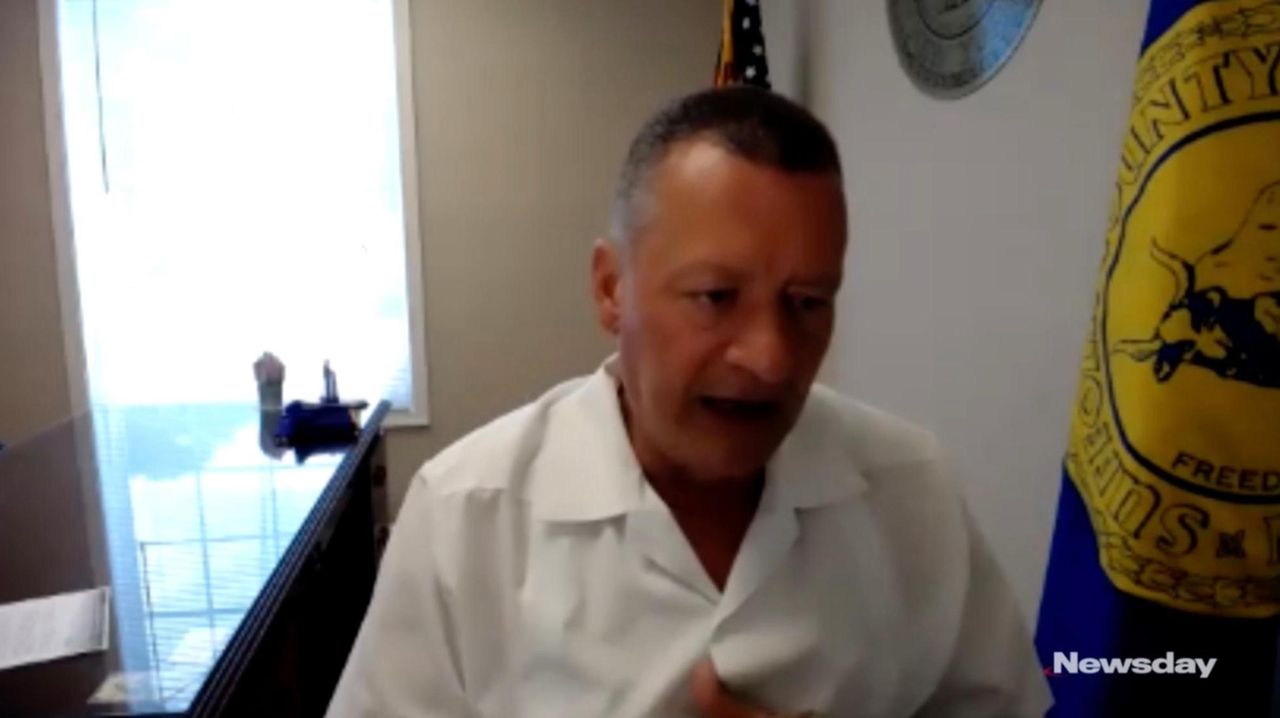 Suffolk County's Fair Housing Task Force is making a sweeping array of recommendations to tackle housing discrimination in the county, ranging from an undercover testing program of key players in the housing market to establishing a rating system of real estate agents, and even investigating whether towns that get county funds are adhering to fair housing laws.

Task force members are scheduled to present their report Wednesday at a meeting of the Suffolk County Legislature's government operations committee, task force chair Legis. Samuel Gonzalez (D-Brentwood) said. Gonzalez said he's drafting proposed legislation, based on the recommendations, to present to the legislature as well. He's optimistic the legislature, where Democrats hold the majority, will support the proposals.

"One of the most important things is to make sure that we will continue a standing county Fair Housing Advisory Board," Gonzalez said. "We can implement everything we want to implement, recommend everything we want to recommend, but if we don't have a standing advisory board where people can continue to come in and give us the information as things are arising, it goes by the wayside."

Gonzalez said the intentions of the task force shouldn't end with the release of its recommendations. "We need to continue working."

Establishing a rating system for real estate licensees, publicizing those who comply with fair housing laws and those that don’t.

"These are recommendations that will make changes that will really impact people's lives," said Ian Wilder, executive director of Long Island Housing Services and a member of the task force. "If these pass [in the county legislature], it’ll start tearing down the walls that have existed for hundreds of years in this country. It’s past time of nibbling at the edges. We need to start bringing down walls."

"I have to give a lot of credit to the legislators. They were serious about putting out a document that said something," he said.

Legis. Steven J. Flotteron (R-Brightwaters), a task force member, said he supports the effort to beat back housing discrimination. But he also said he wants New York State officials to do more, providing copies of letters he said he's sent to Secretary of State Rossana Rosado and Attorney General Letitia James, asking whether those agencies had conducted testing of housing discrimination on Long Island within the past five years.

"They're the ones that have the power to revoke [real estate] licenses … They take all these fees [from real estate licensees]. What are they doing with this money?" Flotteron said. "They're supposed to be enforcing and testing and making sure people do the right things," he said of state officials.

Gonzalez said he was not interested in waiting on state officials to act. "I am truly tired of task forces passing the buck up to the state level, up to the federal level, when we have an opportunity of making laws that are going to help us at the county," where he said housing discrimination has been a problem "for years."

There are at least a dozen recommendations. Among them:

"I was particularly pleased about our conversations on affirmatively furthering fair housing because that is the elephant in the room, so to speak. Unless we’re willing to actually do what we’re required to do from the federal fair housing act … we will never really break the embedded racial segregation that we have in housing," said Gross, who also is on the task force.

"Are you, for example, looking at ZIP codes and seeing whether or not you’re just concentrating segregation with new housing developments? … Exclusionary zoning is at the root of this," she added.

Other recommendations focus on providing real estate licensees, who already are required to undergo fair housing training, specific education in "local historical context regarding discrimination and segregation on Long Island … ," according to the report.

Bo Patten, vice president of government affairs for the Long Island Board of Realtors, a task force member, voiced support for more education for Realtors. The board has revised its training after Newsday's investigation. He also supported the use of "qualified, trained testers."

And as for the rating system, Patten said, "There are several other professions and businesses that have rating systems. If that is something that the county wants to pursue, I don’t see what an issue there would be with that."

"I think it was great that the county legislature put this group together. I found it to be a very productive time … that we could come together on this and really try to make it known that this kind of behavior is not tolerated," he said of discriminatory actions in housing.