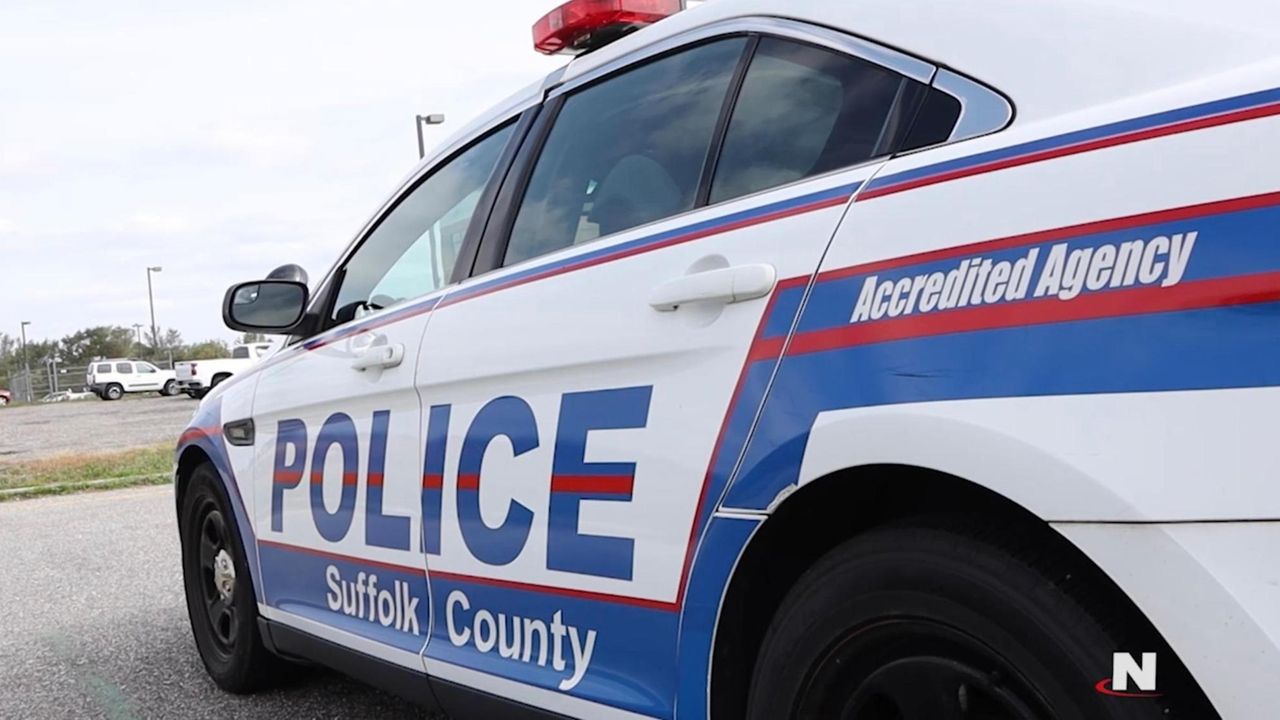 Suffolk County Executive Steve Bellone said Friday he is planning to submit $20 million in budget cuts to the police department, which would shutter the police academy and reduce staffing by eliminating a class of 200 incoming officers.

Bellone — who said the county would also have to reassign the school resource program — added that the cuts in his proposed budget could only be averted with federal aid to state and local governments to deal with the fallout of the coronavirus pandemic.

He said he needs $400 million in federal aid this year to avoid cuts in his budget for next year and potentially up to $650 million to include the following year if fiscal stress continues until there is a vaccine.

"There is a lot of bipartisan support on the local level and we’re asking them to put aside the politics," Bellone said at the Suffolk County Police Academy in Brentwood. "This is far more important than this election and we need them to come together to do what’s right. With the federal inaction, they are effectively defunding the police and defunding suburbia."

"The cuts the county has detailed could have dangerous and devastating impacts on the work we’re doing in communities to make Suffolk County the safest it’s ever been," Hart said. "Make no mistake, these cuts will place officers at greater risk."

Bellone said the funding is a 75% match for COVID-related expenses, but he called the funding "a drop in the bucket."

"The county executive is using this as an attempt to lie to the public that we have no money and need the federal government to bail us out," Trotta said.

Suffolk Deputy County Executive Jason Elan responded: "If Rob Trotta is really concerned about the county’s finances, he should return one of the two taxpayer funded salaries he’s been collecting during a pandemic."

Rep. Peter King (R-Seaford) said he would like to see cuts come from other departments than police, but noted federal aid is vitally needed.

"Right now there's no chance for any money at all," King said. "Both sides are locked in."