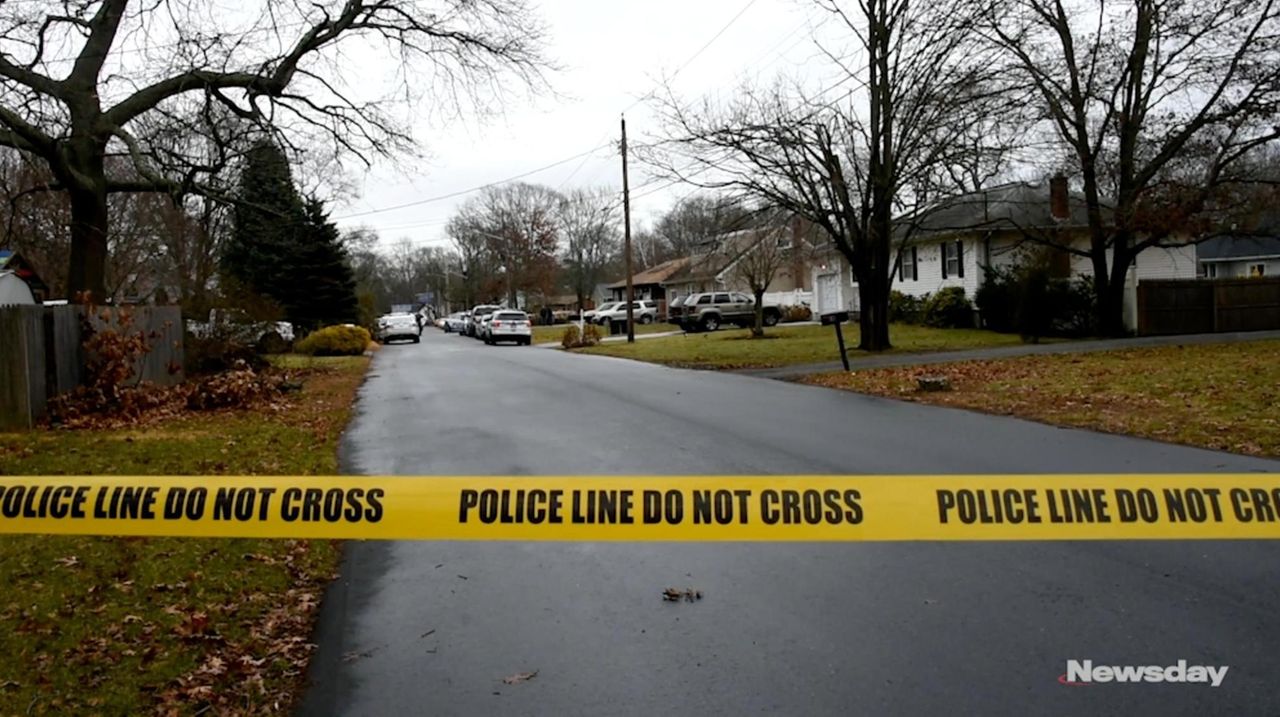 A Suffolk County police officer shot and killed a man holding a knife in Shirley on Saturday, police said.

Homicide squad detectives are investigating the shooting, which occurred on Rockledge Drive, of Shirley resident Walter Kellogg, who had a history of mental illness, police said.

Officers from the Seventh Precinct responded at about 12:30 p.m. to a 911 call about a man described as suicidal, police said in a statement. Kellogg, 57, began cutting himself then turned the knife on an officer, who fired his weapon and struck Kellogg, police said in a news release.

Kellogg was taken to Long Island Community Hospital in East Patchogue, where he was pronounced dead, police said.

The confrontation was at a residence where police have received several calls in the past, Suffolk Chief of Detectives Gerard Gigante said.

Police did not identify the officer involved or provide further details Saturday night.

No officers were injured but one was taken to a hospital for observation, police said.

Suffolk County police officers, patrol cars and a crime lab truck blocked off the wooded street of mostly two-story houses through Saturday afternoon and into the night. Neighbors stood nearby watching.

In Merrick in June, Nassau County police shot and killed a man in a home after he came at police with a shard of glass and an attempt to subdue him with a stun gun failed, Nassau police said at the time.