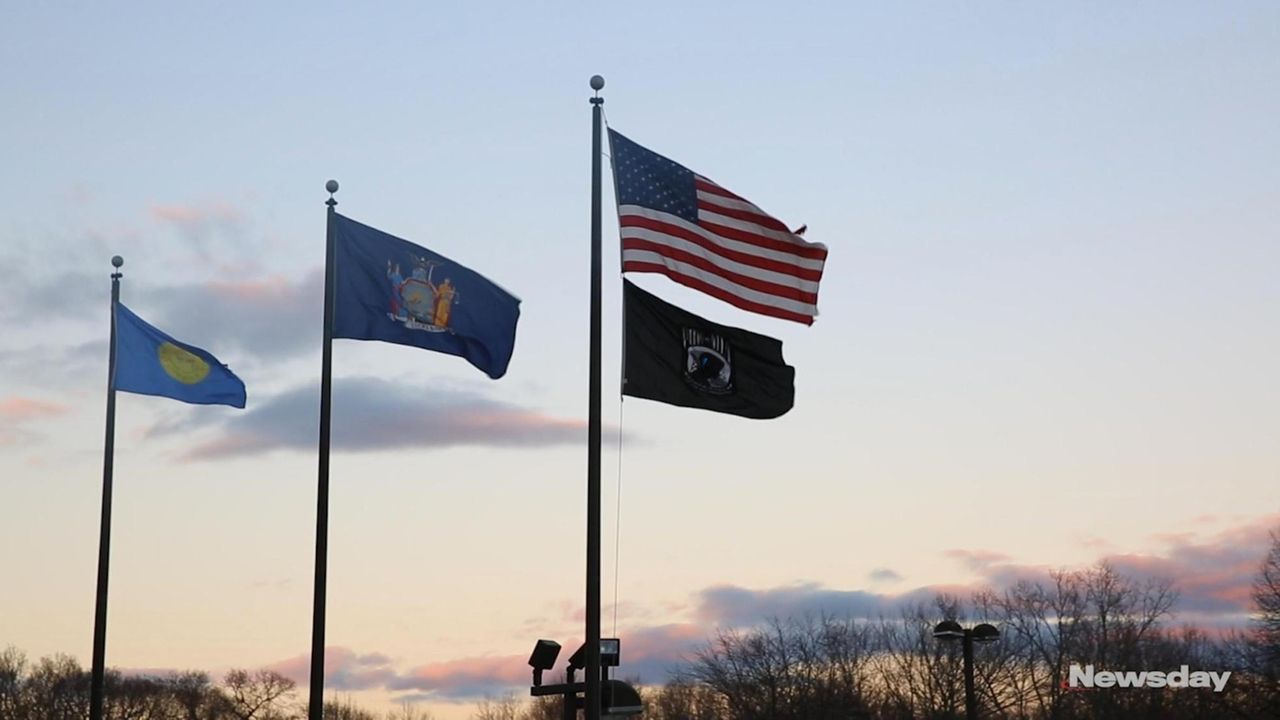 Suffolk police will soon unleash a $215,000 marketing blitz intended to persuade Hispanics and others in the county's minority communities to take the department’s spring entrance exam.

“Our goal is to get as many people as possible taking the test from as diverse a group as possible,” Bellone said in an interview Thursday. “We want to make sure we continue to move toward a police department that fully reflects the diversity of our county because  we understand a police force that is fully reflective of the people it serves is more effective.”

Hart said the campaign is based on interviews with Suffolk police officers who spoke of their personal and professional satisfaction from “doing good” in the communities they patrol.

“That’s what police officers do every day. They do good for a living,” Hart added.  “I’m in awe of the men and women of this police department, and whether it is helping to deliver a baby or rescuing somebody in the Great South Bay, they make a difference.”

Previously, the police department depended on one officer to handle recruiting, Hart said, but three more officers have been assigned to the expanded effort to hire more minority cops.

Suffolk police and the U.S. Department of Justice entered into a settlement agreement in 2014 after advocates complained about how the department interacted with the county's Latino community following the 2008 killing of Marcelo Lucero, an Ecuadorian immigrant attacked by a group of teenagers in Patchogue and stabbed to death.

Federal monitoring was supposed to last three years but has continued because police had not made all the necessary reforms. A Justice Department assessment released in October said Suffolk police had made substantial progress in the major areas being tracked — bias-free policing, hate crimes and hate incidents, language assistance, allegations of police misconduct and community engagement — but warned that “a persistent mistrust” remains between the community and the police.

“We feel this is another step in our engagement with the community,” Hart said of the ad campaign. “We have really made a concerted effort to make sure we are moving the dial in the right direction.”

Bellone and Hart have scheduled a news conference Friday to formally announce the media campaign.

Applications for the entrance exam are already available on the website,  joinscpd.com . The application deadline is April 3 and the entrance exam will be offered June 15. Applicants, who must be between the ages of 19 and 34, would be considered for the police academy’s class of 2020.

“We want all communities of Suffolk County to be represented in the police department,” Bellone said.